Elton John Is the ‘Fittest’ He’s Been at 74: 'I've Always Had a Weight Issue'

Feeling good! Elton John revealed that he feels the best he’s felt in a long time after taking care of his health during the COVID-19 quarantine.

“I’m probably the fittest I’ve been in a long, long time, and I feel great. There’s no point in moaning about it, no point in moaning about being overweight. You’ve got to do something about it,” the “Rocket Man” singer, 74, told Troy Deeney during a recent episode of the “Deeney Talks” podcast. “I’ve always had a weight issue and [body issues] and I think it takes a long time for you to come to terms with that. I don’t think I ever will.”

The artist noted that he’s had a hard time watching himself onscreen throughout his life. 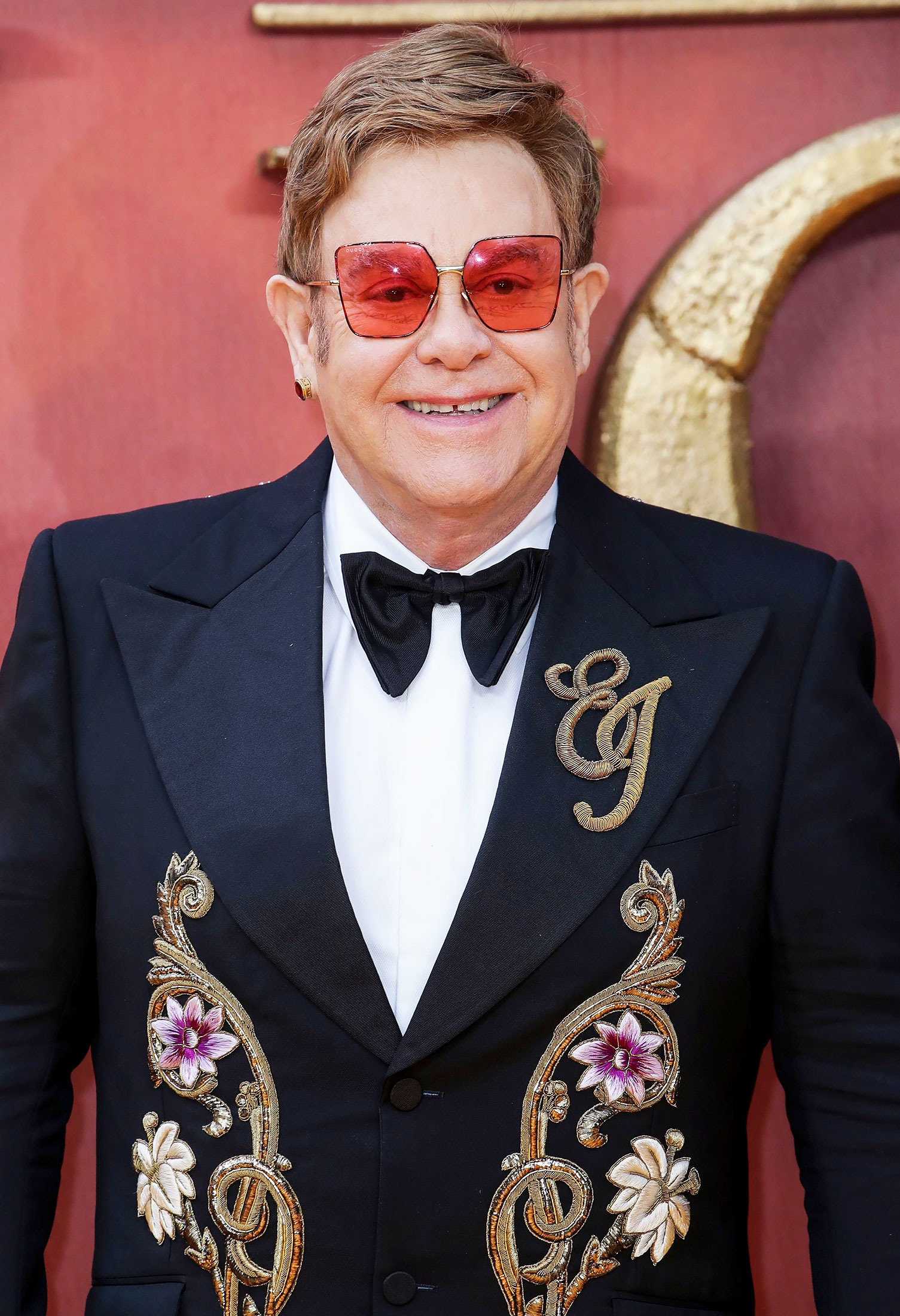 “I never watch myself on video, a show I’ve done, a TV show I’ve done. I just don’t like to look at myself. I don’t have a good body image. It’s been part of me since I was a kid,” the “Your Song” singer said. “It’s something that stays with you. At least I can talk about it now.”

John, who suffers from type B diabetes, said he wanted to work on his health for the sake of his children, Zachary, 10, and Elijah, 8, whom he shares with husband, David Furnish.

“I want to be around [them] as much as possible. So in that case, I’ll get myself together and do what I’m told,” he said.

After the pandemic is over, the Grammy winner wants to feel good while touring and living his life. Recently, he’s focused on his health by talking to a nutritionist and doctors, as well as moving his body. When it comes to staying active, John enjoys walking in the pool and playing tennis.

“I just wanted to come out the other side not overweight and feeling that when I go back on tour I’m going to be the fittest I’ve ever been,” he explained. “A lot of my shame comes from the way I’ve put on weight. … It’s been with me all my life. I go up and down like a bloody yo-yo. But I’ve really concentrated on that during lockdown and I’ve had a lot of help from people in the house.”

In their conversation, Deeney, 32, noted that it’s refreshing to hear someone so successful open up about issues everyone faces.

Celebrity Health Scares Through the Years

The footballer said: “We all have complexes. We all have issues. It’s good you’re doing something about it.”