The Truth About Whether Or Not Skorts Are Back In Style 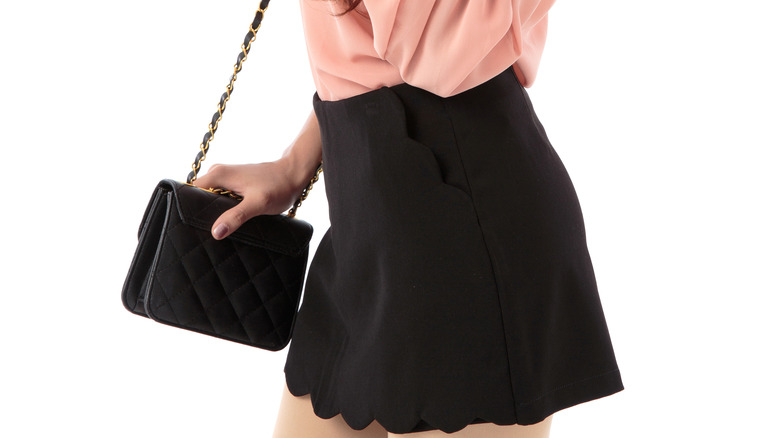 Remember skorts? If you existed in the summer during the 90’s, the answer is probably yes. They provided the look of a skirt with the versatility and modesty of shorts, and you probably either loved them or hated them. Interestingly, however, skorts date back much, much farther than the 1990’s, and the other term you might have used for them, “culottes,” is a remnant of the skort’s original incarnation … back in the Victorian era (via Apparel Search)!

In the mid to late 1800’s, women wore garments that had a panel that appeared to be a skirt, but was actually pants underneath, which allowed them to ride a horse more comfortably. Interestingly, the original garment dates all the way back to middle ages and was worn originally by men.

In its modern adaptation, however, the skort fell out of fashion during the past few decades, even though they were ragingly popular in the 1990’s for both casual and professional looks. Now in 2021, they are officially back, declares Only Wardrobe. 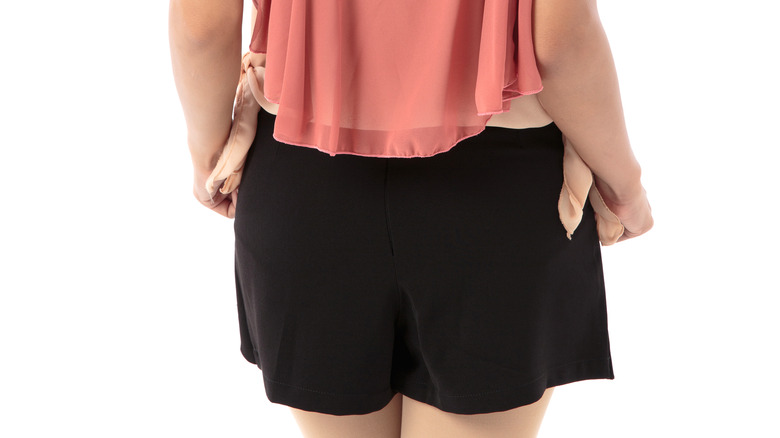 Who What Wear declares that “The nostalgic skirt-shorts hybrid is officially back,” so here’s what you need to know about the revival and how to style it. Once again, the skort is available in so many different styles, you could feasibly make them work at the office, on a hike, out to dinner, at the beach, or to a concert. Sporty, flirty, professional, or dressy: skorts have got you (and your undies) fully covered.

Only Wardrobe  is so excited about the return of the skort that they celebrated with a “Hell yeah!” and went on to discuss the versatility of the garment, since you can create countless different looks by pairing a skort with different shoes, tops, and accessories. And on top of all that? This particular piece of clothing allows you to move freely while doing anything from riding a bike to dancing the night away without worrying about a gust of wind revealing too much to onlookers.

You can find skorts to match your style from countless designers and shops, including Tory Birch, Forever 21, Girlfriend Collective, Old Navy, and several more.