“She just made it because she can’t not be creative,” the actor, 45, told Entertainment Tonight of his beaded bracelet, which spelled “Daddy.”

The Virginia native called his and ex-fiancée Olivia Wilde’s daughter a “little artist-to-be,” adding that he wasn’t sure whether she would follow in her parents’ acting footsteps.

“I don’t know. I think she’s currently acting a lot,” the Detroiters alum told the outlet, referencing her dramatic antics. 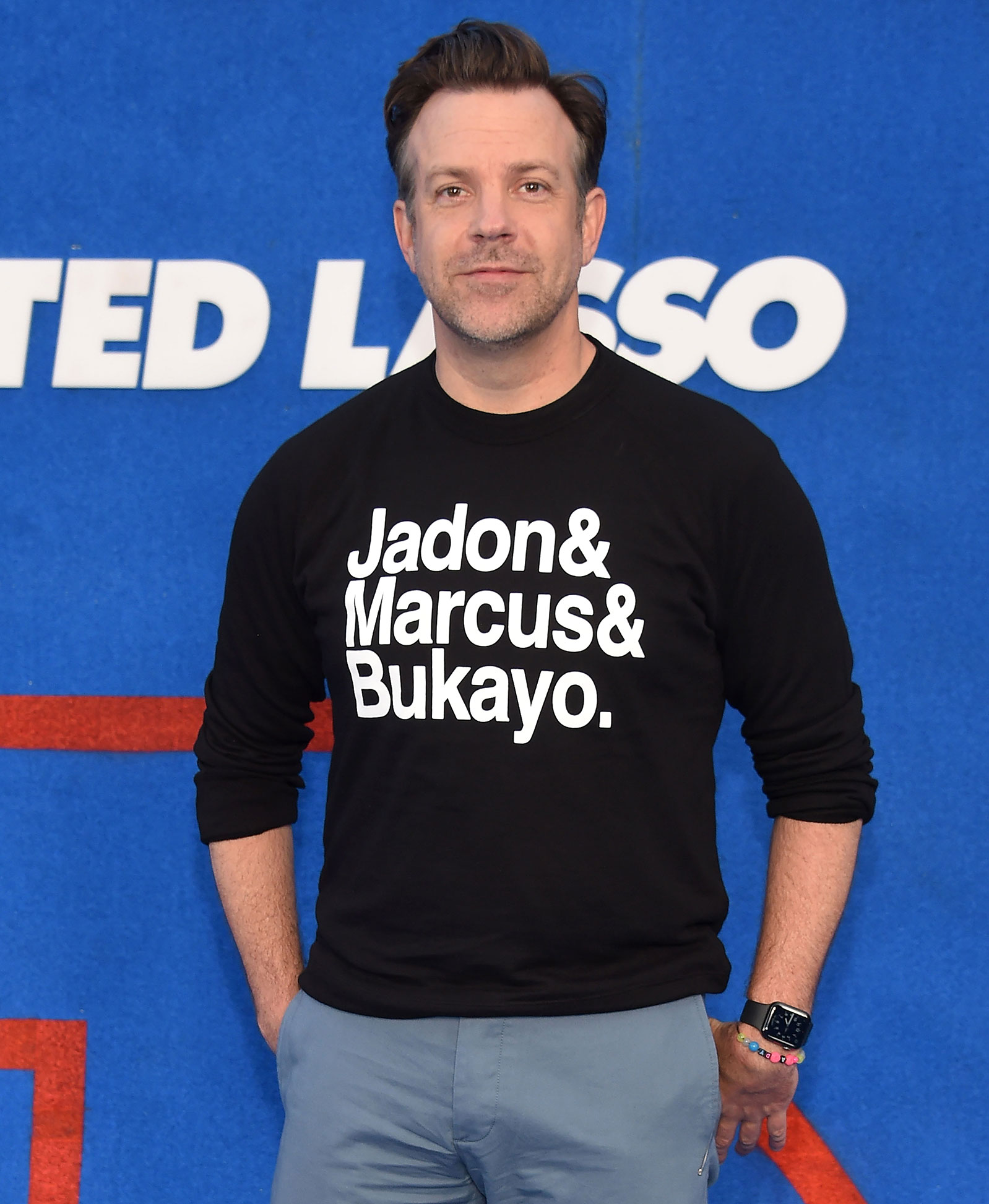 Daisy and her 7-year-old brother, Otis, “don’t care” about their dad’s successful Apple TV+ show or his Emmy nomination, Sudeikis added. “They want to know if they can play their Nintendo Switch or if they can get another stuffy,” the Horrible Bosses star joked. “Otis refers to [Brett Goldstein‘s character], Roy Kent, as the ‘King of the F-word.’ ‘King of the F,’ I think is what he says.”

Sudeikis and Wilde, 37, are coparenting their two kids “well” following their November 2020 split, a source exclusively told Us Weekly earlier this month.

The actress has moved on with Harry Styles. The New York native’s chemistry with the former One Direction member, 27, is “off the charts,” the insider added. “The thing that works for them is that they don’t hide their relationship from the public. They don’t care who’s around watching them pack on the PDA.”

Wilde’s ex, for his part, is dating his Ted Lasso costar Keeley Hazell. “[Wilde’s] happy for him if he’s happy with whomever he’s dating,” another source added. 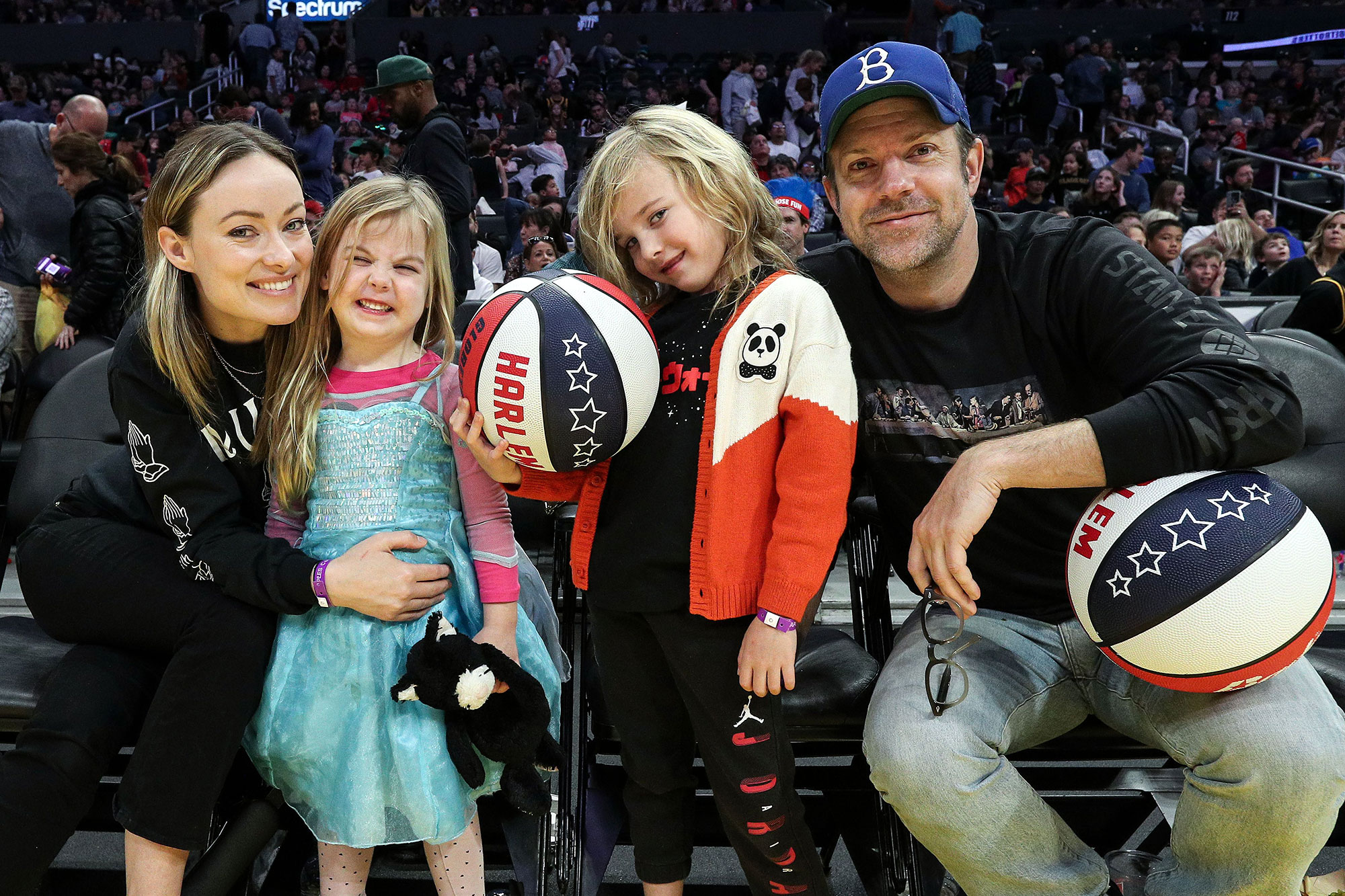 Sudeikis broke his silence on his split from the Booksmart director on Tuesday, July 13, telling GQ that he had hit “rock bottom.”

The former Saturday Night Live writer said, “You can become 412 bones or you can land like an Avenger. I personally have chosen to land like an Avenger. It doesn’t mean when you blast back up you’re not going to run into a bunch of s–t and have to, you know, fight things to get back to the heights that you were at, but I’d take that over 412 bones anytime.”

The Portlandia alum went on to describe the “power” in falling apart, saying, “We all know that a bone, up to a certain age, when it heals, it heals stronger. So, I mean, it’s not to knock anybody that doesn’t land like an Avenger. Because there’s strength in that too.”