Rainbow Baby! Dylan Dreyer Is Pregnant With Baby No. 2 After Miscarriage

Baby on board! Dylan Dreyer is pregnant, expecting her second child with her husband, Brian Fichera.

“And that makes a party of 4!” the Today show announced on Instagram on Wednesday, July 17. “We’re ecstatic for @dylandreyernbc and @fishlense, who announced they’re expecting another baby!” 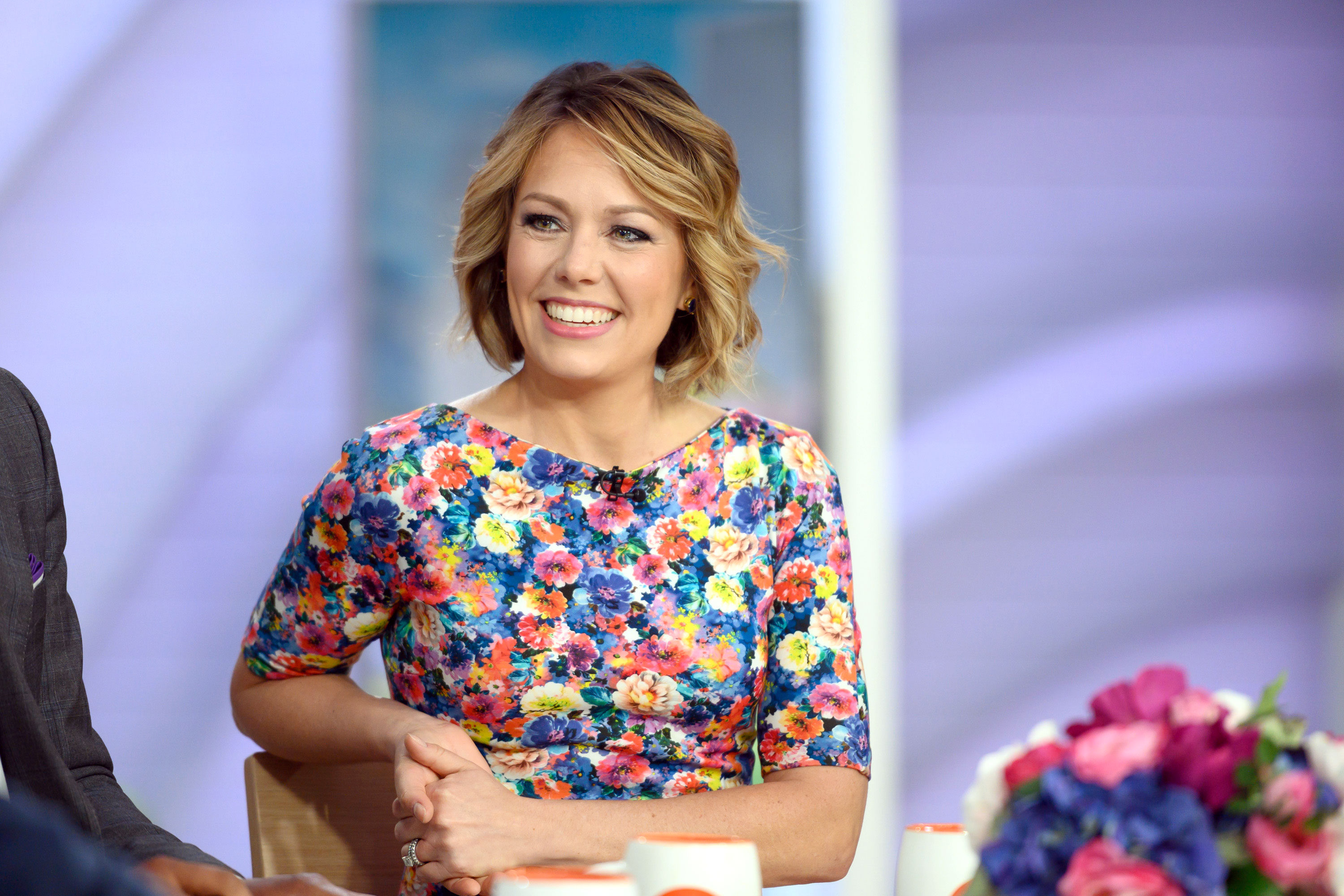 In the reveal pic, the couple, who tied the knot in 2012, stood in the street smiling at their 2-year-old son, Calvin.

The meteorologist, 37, opened up about her pregnancy on the Today show. “I’m pregnant!” she told her coanchors. “I opened up about my infertility and my secondary infertility and surgeries I’ve had to have and the day I was going to start my IVF, I had all my medicines. I brought them to the Kentucky Derby with me, but the doctor called and said, ‘Don’t take anything. You’re pregnant.’”

The New Jersey native added, “I just want to thank everybody for the prayers because I think the prayers and putting my story out there got me where I am today.”

Dreyer, who is due in January, also shared a video of her toddler finding out he’s going to be a big brother. “Five babies?” Calvin asked hopefully, looking at an ultrasound photo.

This exciting news comes nearly three months after the weather anchor opened up about her miscarriage and infertility journey on the Today show.

“Five weeks [into my pregnancy], I wake up to just massive bleeding, to the point where I’m standing in the shower and it just won’t stop,” the NBC personality said at the time. “I tell [Fichera], ‘I think I lost the baby,’ and the first thing he said to me is, ‘You didn’t lose the baby. … You didn’t do anything wrong.’”

From there, the pair were “hoping to get pregnant naturally, but [considering] IVF.”