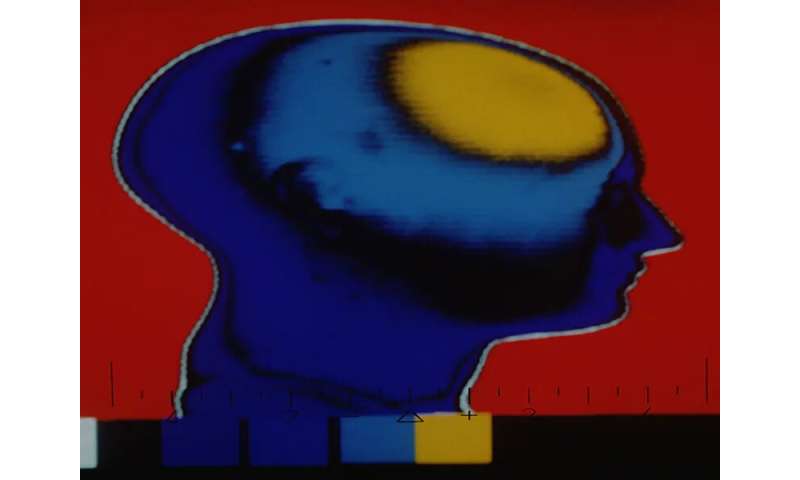 (HealthDay)—Early electroencephalography (EEG) reliably predicts the outcome of comatose patients after cardiac arrest, according to a study recently published in the Annals of Neurology.

“EEG allows for reliable prediction of poor outcome after cardiac arrest, with maximum sensitivity in the first 24 hours,” the authors write.