Kourtney Kardashian Reveals Why She’s Back on the Keto Diet — Again!

Kourtney Kardashian told Poosh fans that she was going back on the keto diet. And though she originally started the eating plan in 2017 for a surprising health reason (more on that below!), she shared the real reason she decided to go back to the high-protein, low-carb method again: pure aesthetics.

“My body never looked better than when I did the keto diet two and half years ago, when I did it for two months,” she wrote in a June post. “In my experience, I’ve found the best method to train my body to curb sugar cravings, burn fat, and kick-start weight loss is by sticking to a keto diet.”

“‘Keto’ is short for ‘ketosis,’ a metabolic state that happens when your body switches from burning carbs to burning fat,” she continued. “I’ve been treating myself lately and really want to get back on track, so I’ve committed myself to keto for the next month.” 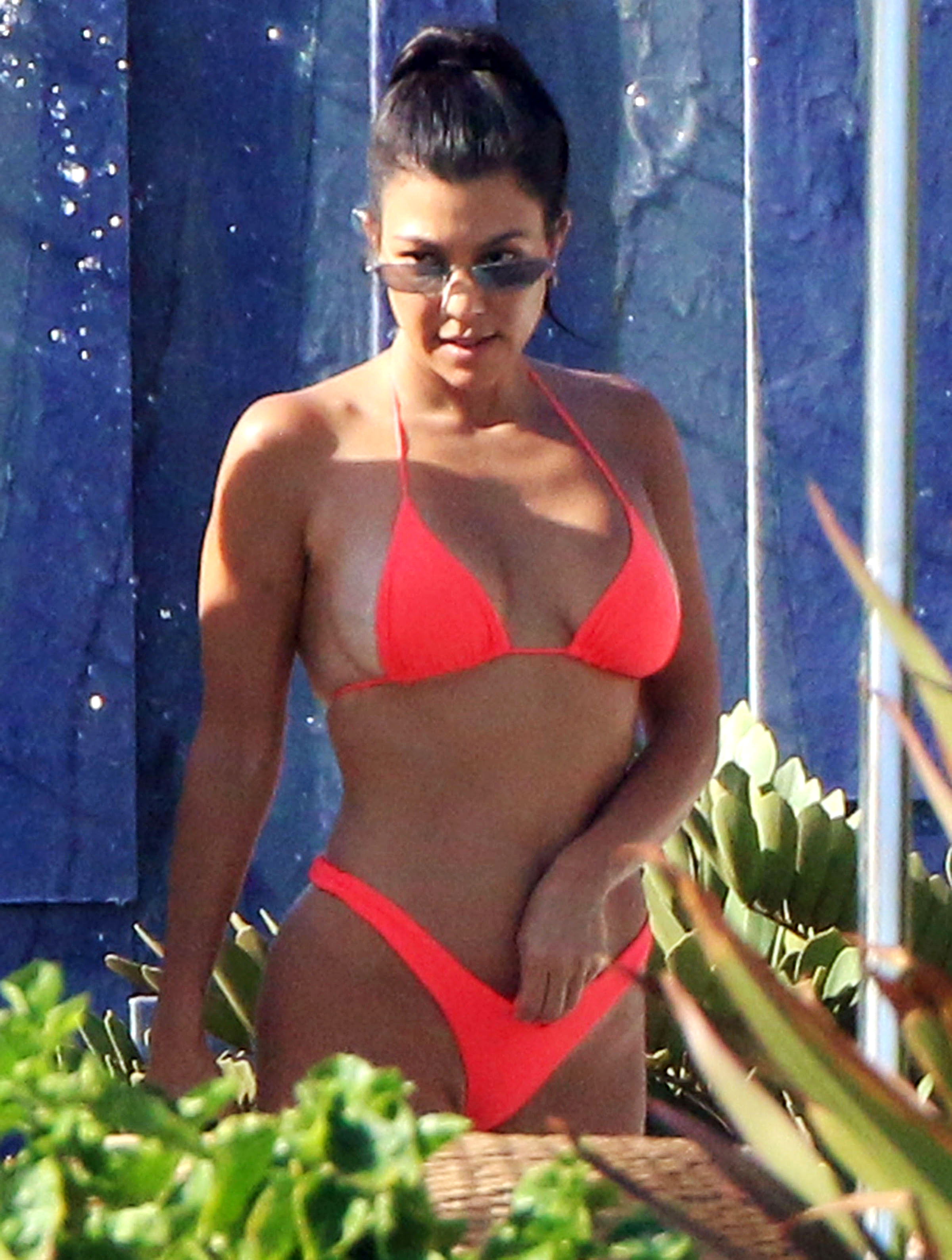 Many Hollywood stars swear by the ketogenic diet (which can be controversial), including Jenna Jameson, who lost about 90 pounds on it, and Jersey Shore’s Vinny Guadagnino, who had a 50-pound weight loss.

Originally, however, the 40-year-old Keeping Up With the Kardashians star — who frequently changes up her eating habits — went keto to detox her body of metal. “My doctor actually put me on the keto diet a couple of years ago for a metal detox. He tested my muscles and found that I had high levels of mercury and lead in my system,” she revealed. “He let me know that one of the fastest ways to detox was to keep my body in a state of ketosis. I would check my blood sugar and ketone levels every morning to make sure I was on track.” (Spoiler alert: She was.)

Though the mom of three admitted that the diet is strict — especially the version she practices — she found that having ground rules help her stick with it. “My plan this time is to eat minimal carbs and no grains, beans, or legumes,” she wrote. “I’m focusing my meals on fresh vegetables and lean proteins. I eat three meals a day with no snacking in between if possible.”

The last time Kardashian followed the diet, she also practiced intermittent fasting — forgoing meals for 12 to 14 hours after her dinner and including one day of total fasting a week. On those days, she allowed herself only bone broth, water and green tea. Now, however, she noted she may skip the intermittent fasting.

One thing’s for sure: The list of foods she’s avoiding is lengthy — but it won’t be for long. “I’m really excited to be jumping back in and have committed to keto as my summer kick-start,” she wrote. “I know after the month is up, I will most likely go back to my regular lifestyle, especially during summer with my kids. It’s all about balance.”