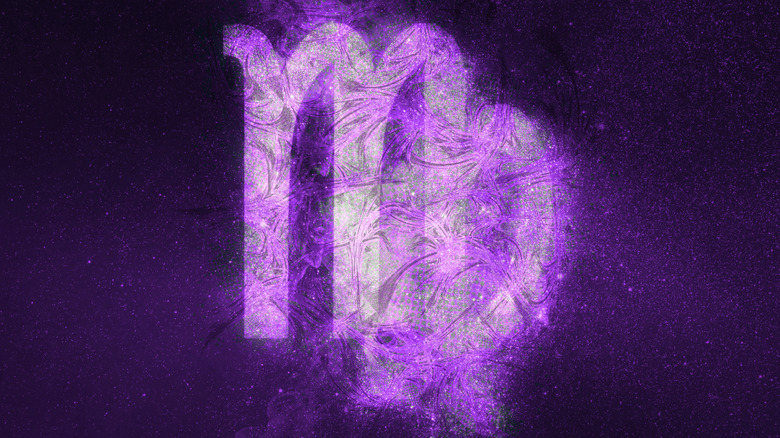 In terms of zodiac stereotypes, everyone knows Scorpios can be manipulative, Leos are big-bucks spenders, and Libras fall in love three times a week. Just the same, Virgos are known as the absolute perfectionists of all the signs. Whether you’re a Virgo or just have a few of them in your life, you might recognize that this sign is known for being hardworking, organized, analytical, and judgmental (via Astrology Zodiac Signs). In fact, Virgos often get a bad rep for being overly critical, chasing after an impossible ideal in themselves and others (via Allure). While they can fall into the trap of being too methodical and systematic in life, the maiden sign actually has a wild streak — and a side to them you would never expect.

First off, it is true that Virgos are idealists, and truly believe they can change the world around them, working impossibly hard until they do. Being earth signs, they’re interested in tangible, real-world results and are dedicated to what they set their mind to. As per Allure, the typical Virgo is “a perfectionist at heart and isn’t afraid to improve skills through diligent and consistent practice.” This sign believes in self-improvement, whether in their work or themselves, which is fine — the issue is, they can judge others until they change, too. Yes, it is true that Virgos can be critical of themselves and others, mainly because it is difficult for them to see beauty in imperfections. But that is where the truth in Virgo stereotypes ends.

Virgos can come across as judgmental, but they're most likely trying to help 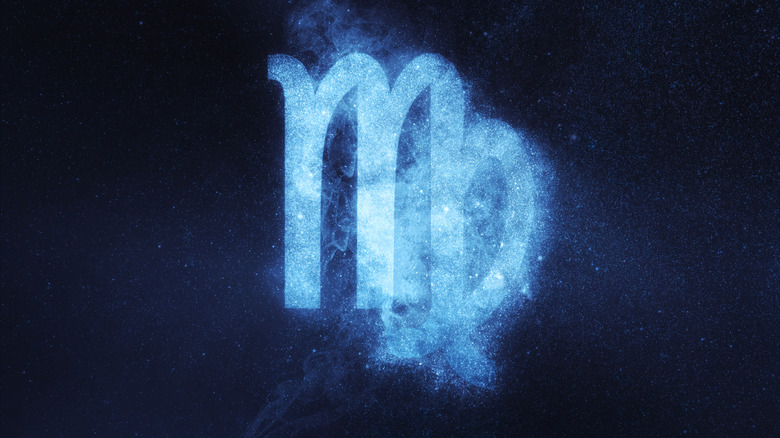 So what is up with all of Virgo’s judgement? Well, the truth is, it’s probably for the best. As explained by Elle, a Virgo friend or partner won’t “shame you for your so-called flaws.” Instead, a Virgo will help you through them every step of the way, showing you “tough love” that can be hard to come by. While other signs might stay quiet, Virgos will take the difficult road and tell you what you don’t want to hear — which is a seriously admirable trait. Plus, once you open up, this sign will be deeply honest with you about their life, too.

This sign also gets a bad rep for being overly organized and neat, but that couldn’t be further from the truth. In reality, Virgos have a computer in their brain, “transforming even the most jumbled set of information into organized, clear concepts” (via Allure), but their home life isn’t nearly as strict. There are many messy Virgos out there, but they will always have “strictly defined borders in their mind” (via Astrology Zodiac Signs). In short, a few stray socks and an unmade bed are totally fine, but no 10 year plan is not.

In relationships, Virgos are far more romantic than people realize 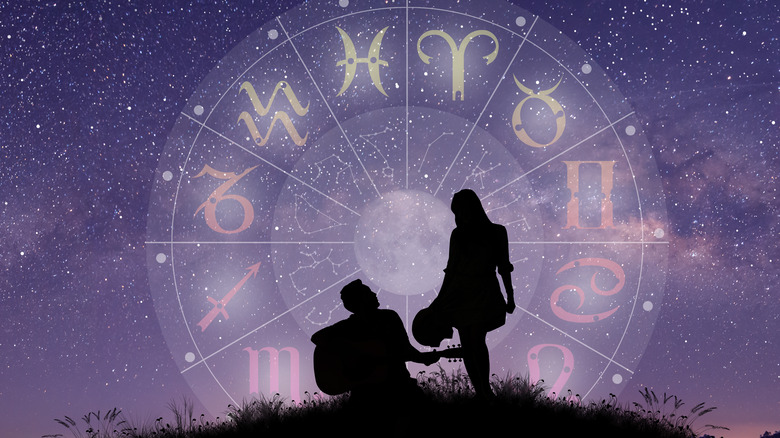 While Virgos are the most hardworking of the zodiac, they are deeply emotional creatures, too. They are born to help, and enjoy coming to friends’ aid with practical solutions (via Allure). In fact, they work hard, but their main motivation isn’t money — it is feeling as though they made a significant difference. For this reason, Virgos are natural healers and teachers, and as earth signs, have a strong connection to the world (via Astrology Zodiac Signs).

When it comes to relationships, you might be surprised to know that Virgos are one of the most romantic signs. Since this overtly logical sign works like a computer, Virgos will remember every last detail about you, even recalling conversations you had a year ago in the small hours of the morning. This makes for thoughtful, romantic gestures you will never expect. This sign is known to be closed off towards the world, tending to feel disappointment. But there is a pure, tender heart under there, and once they trust you, there’s no going back (via Astrology Zodiac Signs). That being said, this sign’s analytical nature might make them question their feelings, and they won’t accept their emotions as truth until they know for sure.

Virgos are also the most loyal out of all the signs, and their earthy nature makes them “the semi-secret freaks of the zodiac,” especially in longterm relationships (via Elle). Moreover, although many people see Virgos as strait-laced, their intellect makes them natural conversationalists, and they enjoy letting go every now and then.