When do children begin to recognize hypocrisy? 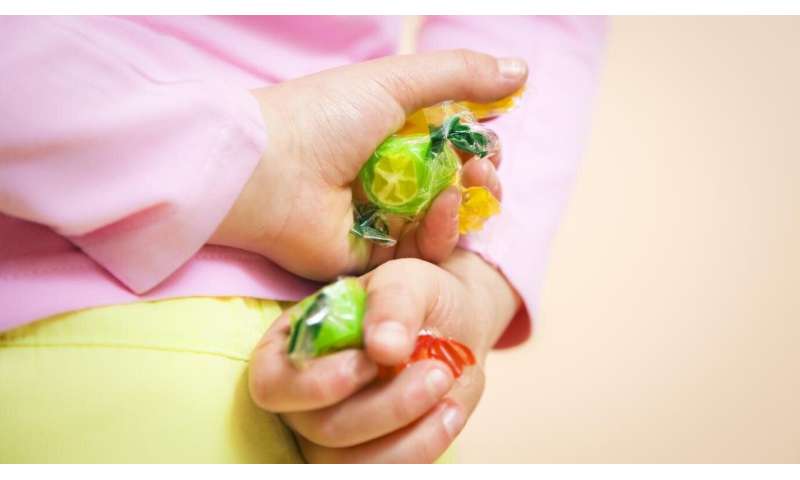 Practice what you preach. Suit your actions to your words. Walk the talk. Hypocrisy is ingrained as a moral failing for most adults, but when do children learn to make the same distinction?

According to a new study from University of Chicago psychologists, the shift seems to happen early in elementary school.

The researchers discovered that children who were at least seven years old began to predict future behavior based on a person’s statement about morals. Unlike their younger peers, those children thought that someone who said stealing was bad would be less likely to steal—and also thought that thefts by those individuals should be punished more harshly.

“Our findings suggest that children of this age are thinking critically about people falsely representing themselves in some way,” said UChicago doctoral student Hannah Hok, the first author on the study. “They’re thinking about reputation at a relatively early age.”

Hok produced the study with Asst. Prof. Alex Shaw, the senior author and a leading expert on how concepts such as reputation and fairness develop in childhood. Published this week in the journal Child Development, the research relied on a series of experiments conducted with more than 400 children ranging from four to nine years old.

“Children understand that when people’s words—when they talk about moral principles—are discordant with their actual behavior, they should be punished more harshly,” Shaw said.

In the first experiment, the participants were told about two children, one who condemned stealing (“Stealing is bad.”) and one who made a morally neutral statement (“Broccoli is gross.”). They were then asked to predict who was more likely to steal, and which theft should be punished more severely.

In all cases, the seven- to nine-year-old participants were more likely than younger children (ages four to six) to use condemnation as a predictor for future action.

A final experiment presented participants with someone who praised stealing and someone who condemned it. Both older and younger children predicted that the former would be more likely to steal—indicating that young children may have particular trouble using condemnation as a behavioral signal.

Interviewing children at a Chicago science museum, the researchers did not collect demographic information other than age and gender, and did not find significant gender-based differences in their results.

Shaw hopes to conduct more research into the behavior of younger children and whether they can better predict actions that are morally neutral, such as eating broccoli. He also hopes to examine how children’s judgments may change with social context, and how they treat hypocrisy that doesn’t benefit the speaker.