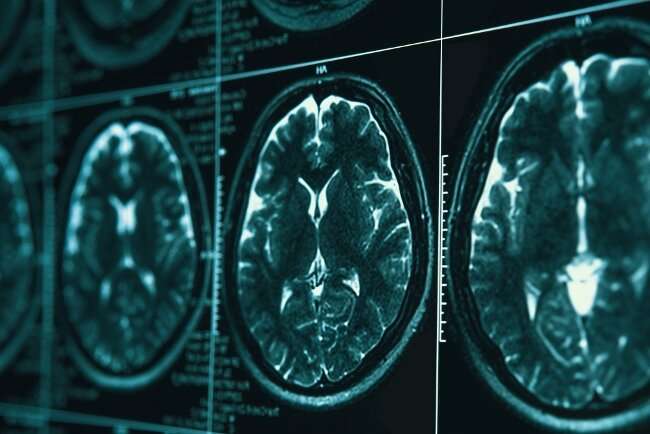 Neuroscientists at the University of Glasgow have gained new insight into how the brain predicts missing visual information when perceiving the outside world.

The researchers, from the University’s Institute of Neuroscience and Psychology, discovered that our brains “sketch out” portions of scenes that are not visible—much like how an artist sketches out a scene before filling the remaining details.

The study, published in the Journal of Neuroscience, reveals that the brain’s early processing stages act as a sketchpad for the mind to predict missing or difficult-to-see information.

To conduct the research, the scientists looked at the visual cortex—the part of the brain that processes information acquired by our eyes, which is then transported to the brain through feedforward connections, allowing us to perceive the world around us.

Professor Lars Muckli, from the University of Glasgow’s Centre for Cognitive Neuroimaging, said: “Until now, it has proven difficult to develop models of how our brains predict objects and scenes we are not able to see, such as when objects are partially hidden or when it is difficult to see during the night.

“This knowledge brings scientists one step closer to understanding the brain’s internal predictions about the world around us.”