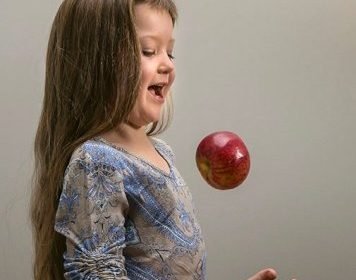 New research shows increasing numbers of children and teens under-15 in Auckland are developing type 2 diabetes, and that rates among Pacific and Māori children are up to 18 times higher than for European children.

Type 2 diabetes is linked to lifestyle factors and more usually develops in adulthood. Until recently it was extremely rare to see a child or teenager with type 2 diabetes – the first childhood cases were identified in New Zealand only in the 1990s, he says.

Dr. Jefferies is a paediatric endocrinologist at Starship Child Health and Liggins Institute researcher. At the Starship Paediatric Diabetes Service, which provides care for all newly diagnosed children and young people in the Auckland region, he has seen children as young as 10 present with type 2 diabetes.

“The current rate at which the type 2 diabetes incidence is increasing is similar to the increase in the type 1 diabetes population, which is 3-5 percent per year. So this is a slow and steady incidence increase.”

We are also seeing increases in Asian youth that were not seen before – though this may reflect immigration patterns,” says Dr. Jefferies.

“Some families are shocked by the diagnosis – they don’t see diabetes as a childhood disease. In other families, where lots of other family members already have it, there’s almost a sense of fatalism. But if you pick it up early, you can manage it through diet, exercise and medication.

“Our findings are a reminder for parents, schools and healthcare professionals to keep an eye out for symptoms of diabetes in young people.”

Type 1 diabetes, an auto-immune condition which cannot be prevented but can be managed through a healthy lifestyle, is about five times more common than type 2 diabetes in young people.

Symptoms of both types of diabetes may include: feeling tired and lacking energy; losing weight; feeling thirsty; going to the toilet often; waking at night to go to the toilet; wetting the bed when previously dry; and getting frequent infections, or infections that are hard to heal. People with these symptoms should see a doctor.