Research shows mindfulness in relationship is key to a happy couple 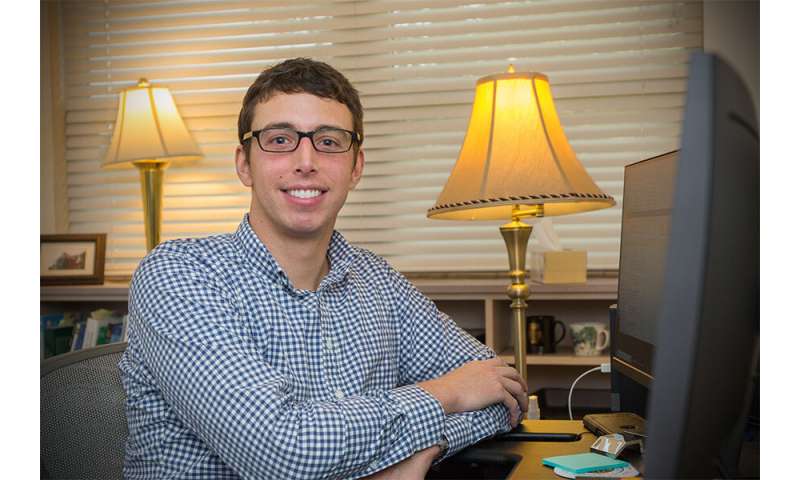 A Florida State University researcher has found that an individual’s ability to be mindful or stay in the present has a profound effect on a romantic partner’s happiness.

Assistant Professor of Family and Child Sciences Jonathan Kimmes published a new study in the Journal of Marriage and Family Therapy that found romantic partners were much happier and less stressed when they were able to show mindfulness when interacting with their significant other.

“Relationship mindfulness is that tendency to be present with your partner in a nonjudgmental way,” Kimmes said. “It’s one thing to be mindful when you are at the grocery store, but can you be mindful with the person you are most intimate with?”

Scientific and clinical interest in mindfulness as a trait has grown significantly in the last decade. One thing researchers know is that even if an individual is generally mindful, they are not mindful 100 percent of the time.

“Some people can’t be mindful with the people they are closest to for one reason or another,” Kimmes said.

Kimmes, who is also a licensed marriage and family therapist, and his colleagues wanted to focus on whether individuals were mindful with their partners and how that affected each person’s overall well-being.

The team interviewed 218 heterosexual couples who were older than 18 and had been in a romantic relationship for one year or more. Each partner completed the survey separately and assessed their ability to be present and mindful in the relationship. For example, they responded to statements about their ability to be attentive during interactions with their partner.

In addition, the survey participants responded to statements about perceived stress, depression and relationship quality.