How the brain prepares for movement and actions 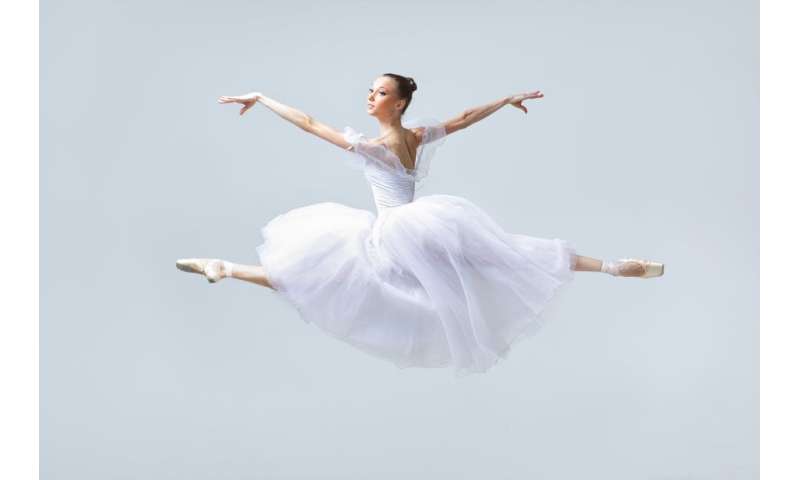 Our behaviour is largely tied to how well we control, organise and carry out movements in the correct order. Take writing, for example. If we didn’t make one stroke after another on a page, we would not be able to write a word.

However, motor skills (single or sequences of actions which through practice become effortless) can become very difficult to learn and retrieve when neurological conditions disrupt the planning and control of sequential movements. When a person has a disorder—such as dyspraxia or stuttering—certain skills cannot be performed in a smooth and coordinated way.

Traditionally scientists have believed that in a sequence of actions, each is tightly associated to the other in the brain, and one triggers the next. But if this is correct, then how can we explain errors in sequencing? Why do we mistype “form” instead of “from,” for example?

Some researchers argue that before we begin a sequence of actions, the brain recalls and plans all items at the same time. It prepares a map where each item has an activation stamp relative to its order in the sequence. These compete with each other until the item with the stronger activation wins. It “comes out” for execution as being more “readied”—so we type “f” in the word “from” first, for example—and then it is erased from the map. This process, called competitive queuing, is repeated for the rest of the actions until we execute all the items of the sequence in the correct order.

This idea that the brain uses simultaneous activations of actions before any movement takes place was proven in a 2002 study. As monkeys were drawing shapes (making three strokes for a triangle, for example), researchers found that before the start of the movement, there existed simultaneous neural patterns for each stroke. How strong the activation was could predict the position of that particular action in execution.

What has not been known until now is whether this activation system is used in the human brain. Nor have we known how actions are queued while we prepare them based on their position in the sequence. However recent research from neuroscientists at Bangor University and University College London has shown that there is simultaneous planning and competitive queuing in the human brain too.

For this study, the researchers were interested to see how the brain prepares for executing well-learned action sequences like typing or playing the piano. Participants were trained for two days to pair abstract shapes with five-finger sequences in a computer-based task. They learned the sequences by watching a small dot move from finger to finger on a hand image displayed on the screen, and pressing the corresponding finger on a response device. These sequences were combinations of two finger orders with two different rhythms.

On the third day, the participants had to produce—based on the abstract shape presented for a while on the screen—the correct sequence entirely from memory while their brain activity was recorded.

Looking at the brain signals, the team was able to distinguish participants’ neural patterns as they planned and executed the movements. The researchers found that, milliseconds before the start of the movement, all the finger presses were queued and “stacked” in an ordered manner. The activation pattern of the finger presses reflected their position in the sequence that was performed immediately after. This competitive queuing pattern showed that the brain prepared the sequence by organising the individual actions in the correct order.

The researchers also looked at whether this preparatory queuing activity was shared across different sequences which had different rhythms or different finger orders, and found that it was. The competitive queuing mechanism acted as a template to guide each action into a position, and provided the base for the accurate production of new sequences. In this way the brain stays flexible and efficient enough to be ready to produce unknown combinations of sequences by organising them using this preparatory template.

Interestingly, the quality of the preparatory pattern predicted how accurate a participant was in producing a sequence. In other words, the more well-separated the activities or actions were before the execution of the sequence, the more likely the participant was to execute the sequence without mistakes. The presence of errors, on the other hand, meant that the queuing of the patterns in preparation for the action was less well-defined, and tended to be mingled.