How can more walking be encouraged in cities? 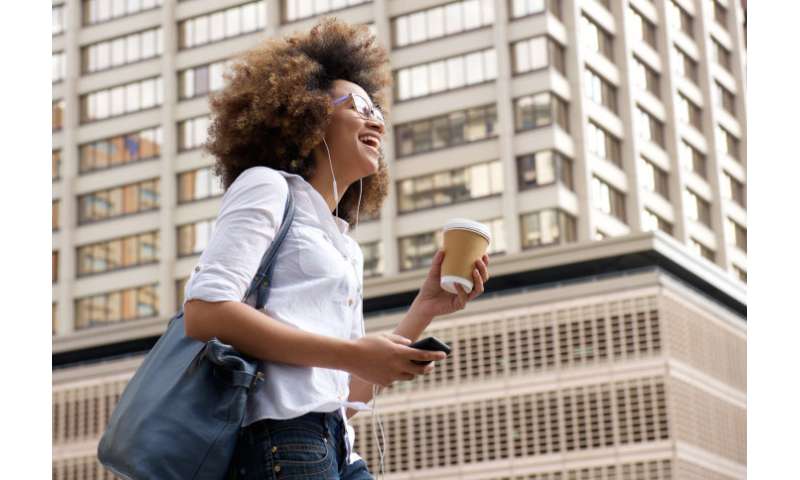 The new research reveals these include social factors such as how safe people feel and how concerned they are about air pollution, and urban design, such as how connected streets are and how close people are to public transport links.

The researchers hope their findings could give urban planners and policymakers the tools to create more walking-friendly cities through design, policies and outreach campaigns, which could ultimately help tackle air pollution and lack of physical activity.

Dr. Audrey de Nazelle, from the Centre for Environmental Policy at Imperial, leads the London-based case study for PASTA. She said: “We know people can get tremendous health benefits from increasing the amount of walking that they do, but insufficient understanding of what works is often used as an excuse not to develop policies to encourage more walking. Our study provides more convincing evidence of how to support healthy walking behavior.”

The results show that people that walk the most are those that live in areas with good public transport services and a higher density of households, services and installations, such as shops, parks, schools and their workplace.

Living in this type of urban environment was associated with a 12 percent increase in minutes walked every week, as compared to people living in other environments.

Street connectivity is also important, suggesting that city planners can encourage walking by creating connections for pedestrians between streets where there may currently be walls, housing estates or cul de sacs, for example.

Participants with a high education level and access to a car walk the least.

The study participants answered an online questionnaire on their walking habits: how many hours a week they walked, their criteria for choosing a specific transport mode, and the availability of a motorized vehicle or bicycle, among others.

The researchers then used public geographic information to collect data on the built environment in which the participants live and work or study.

The team also investigated social factors, and found that people who tended to value safety, low air pollution exposure, privacy, health benefits and low environmental impacts tended to walk more. This suggests that if people could see the importance of these values, they may be encouraged to walk more.

The results also suggest that walking could be encouraged by improving people’s opinion of walking—those who believed that walking saves time, or who felt comfortable walking, were much more likely to do so—both factors that can be improved through enhancing the built environment.