Do Kids Get More Confident as They Get Older? We Asked Them & NOPE

Parenting is all about balance, and helping develop our kids’ self-esteem is no exception. It’s a fine line between raising courageous, bold, strong, and confident kids — and raising over-entitled humans (umm, let’s be honest, over-entitled men) who think the world owes them. And as much as we parents may think — or at least hope — we’re striking the right balance, what do the kids think? Do teens feel they’re gaining confidence as they grow…or losing it?

We followed a group of tweens and teens for five years to find out exactly that.

When we first met Bailey, Evan, Gabrielle, Julia, Juno, Jojo, Reed, Sabine, Sadie, Skye, Zaki, and the 14 other kids we interviewed, they were as young as 9 years old. Today, they’ve grown into well-spoken teens and young adults. But how have the past five years shaped their confidence levels?

“I feel less confident than five years ago,” 14-year-old Julia tells SheKnows, “because now there’s a lot more pressure. Like, even what you wear…and academically.” And she’s not alone; the vast majority of the kids we interviewed voiced a notable drop in confidence compared to their 5-years-ago (often preteen/tween) selves.

“Five years ago, I was definitely more confident, because I was so young,” agrees Sabine, who is now 14. “I didn’t care about the way I looked; the way I feel about my body…has definitely gotten worse as I’ve gotten older.”

According to The Confidence Code for Girls by Katty Kay and Claire Shipman, by age 14, boys’ confidence levels are 27% higher than girls’. And Amy Poehler’s Smart Girls reports that by puberty, 50% of girls feel paralyzed by fear of failure.

Why the downfall in confidence levels during adolescence? Our interviews show a definite trend: The main confidence-crushing culprits are body-shaming and pressure (from peers and parents) to succeed. 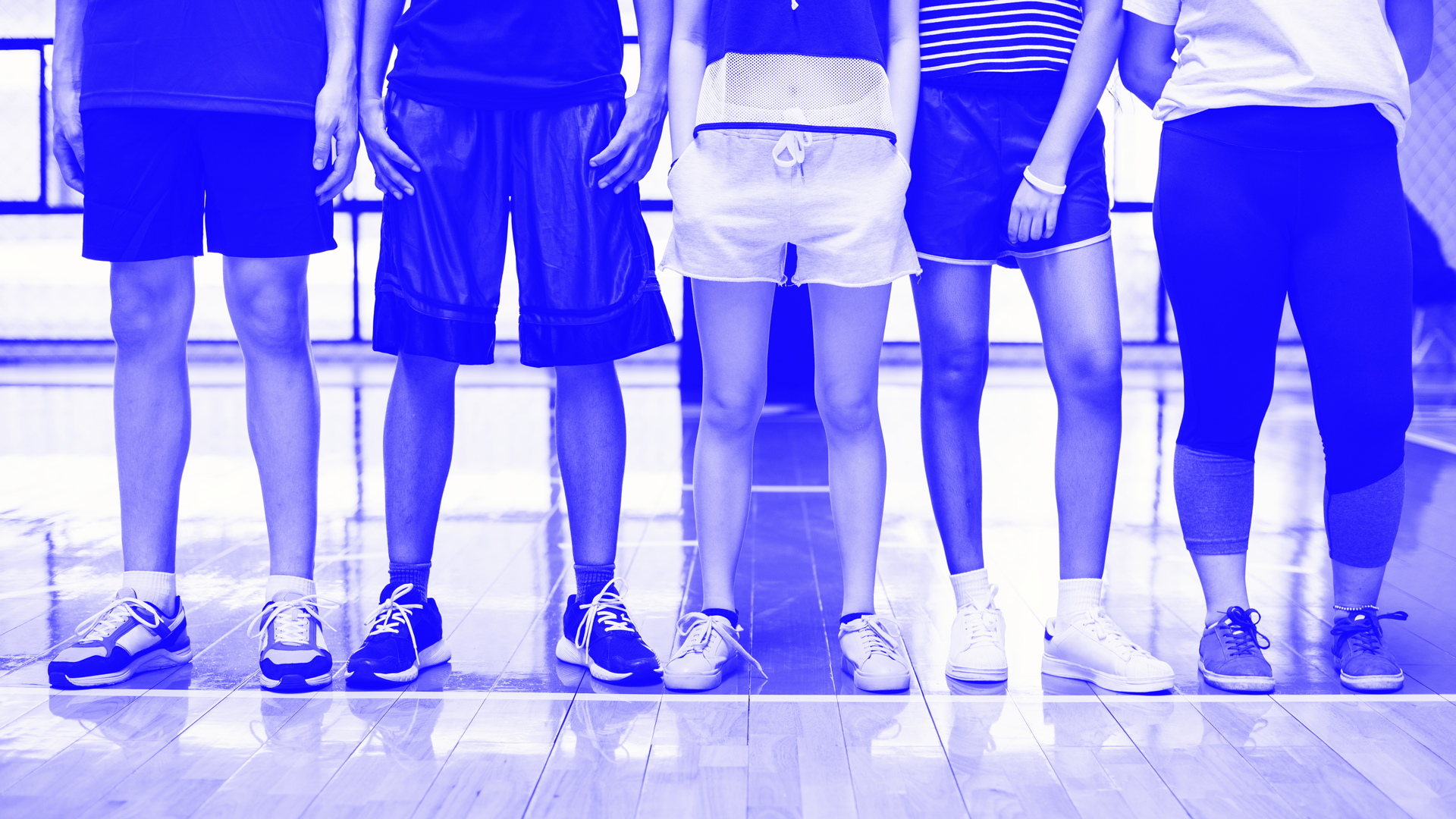 “There’s definitely more expectations for me,” says Bailey, comparing her current 14-year-old self to her 10-year-old self. “I feel like it puts a lot of pressure in ways that, I feel like if I mess up, I’m disappointing a lot of people.”

The Confidence Code authors Kay and Shipman explain that for most girls/women, that looming 27% confidence gap that appears around puberty never really closes. So what can parents do to help kids combat that confidence loss and #CloseTheGap?

Take the fear out of failure.

It’s actually not only valuable to let your kid fail; it’s crucial to teach them how. According to the Child Mind Institute, kids who believe that failure is unacceptable are less confident and less resilient — and they’re afraid to take risks. Which brings us to…

Encourage them to take risks.

And if they don’t succeed, it’s not the end of the world. “Failing can be reframed as trying, practicing and putting in effort,” Clinical psychologist Dr. Jamie Howard tells SheKnows.

Observe, recognize, and “validate how your child is feeling,” licensed certified clinical social worker Katie Austin tells SheKnows. Whatever you do, even if the topic or concern at hand seems silly to your adult eyes, “don’t dismiss how they are feeling,” Austin urges parents.

Quite a few studies have reported positive outcomes with positive reinforcement (no surprise there); a recent one published in The Journal of Marriage and Family wrote that “maternal warmth” and praise from the mother had a significantly positive impact on children’s social competence — especially when compared to negative reinforcements/punishment, such as spanking.

It’s remarkable how giving back can change a kid’s perspective for the better. Then there’s the fact that volunteering teaches compassion, empathy, gratitude, and confidence. The warm fuzzies are just a bonus.

Get them involved in sports.

According to the Aspen Institute, active kids can score up to 40% higher on tests and are 15% more likely to go to college. How’s that for a confidence boost?

Kids will be more confident and more engaged if they’re focused on things they’re good at — and actually interested in. So if you always dreamed of raising a soccer star but kiddo’s more into science? Take our advice, parents: Back off. Let her do her.

And most importantly: Be there.

“There are some things which the kids will go through alone,” explains 14-year-old Reed. “And the parents’ job there is…they don’t need to understand. They just need to be there and support them.”