Could microbes in our guts be sending out the wrong message? Queen’s University Belfast researchers have, for the first time, found a specific microbe in the gut that pumps out protein molecules that mimic a human protein, causing the human defence system to turn on its own cells by mistake.

The culprit in this case is called Bacteroides fragilis, a bacterium that normally lives in the human gut. The Queen’s team has shown that this bacterium produces a human-like protein that could trigger autoimmune diseases, such as rheumatoid arthritis. This human protein is called ‘ubiquitin’ and is needed for all the normal cell processes in our bodies

The study, recently published in the British Society for Immunology journal Clinical and Experimental Immunology is a significant discovery. “Mimic proteins” fool our immune defence system into reacting with our own bodies, resulting in autoimmune disease, a condition in which your immune system mistakenly attacks the body.

More than 80 different types of autoimmune diseases are known to exist including; rheumatoid arthritis; multiple sclerosis; and lupus. Many hundreds of thousands of people world-wide currently suffer from these debilitating and painful conditions, that currently have no cure.

In an autoimmune disease, our immune system mistakenly attacks the body. Antibodies that are part of the immune system usually target bacteria or viruses, but get misdirected in people with autoimmune diseases. They become ‘autoantibodies’ that can attack healthy parts of the body, including different parts of the body in lupus or just the joints in the case of rheumatoid arthritis.

Professor Sheila Patrick, Professor Emeritus at Queen’s University explained: “When we mapped the genome of Bacteroides fragilis a few years ago we were astonished to discover a human-like gene not present in any other bacteria. The protein produced from this gene is nearly the same shape as a protein in almost every human cell.”

“When we discovered that Bacteroides fragilis produces lots of this mimic protein we were very excited. No other bacteria produced a mimic of human ubiquitin and this one lives in our gut. We immediately wondered if it might be linked with autoimmune diseases such as lupus. It has been known since the 1990s that some people with autoimmune diseases have antibodies that target their own human ubiquitin, but we don’t know why this happens. So we decided to see if people also had antibodies that target the Bacteroides fragilis version of ubiquitin.”

The recently published study is a collaboration with Dr. Linda Stewart, Lecturer at the School of Biological Science and Institute for Global Food Security at Queen’s University Belfast, Dr. David Edgar Consultant Immunologist and Head of the Northern Ireland Regional Immunology Service and Dr. Garry Blakely Senior Lecturer at the University of Edinburgh.

Dr. Linda Stewart continued: “We have found that some people with autoimmune disease have high levels of antibodies to the bacterial mimic of ubiquitin. It is also possible to have antibodies to both the human and the bacterial mimic. We now need to work out if the mimic of ubiquitin sets up the mistaken immune response. We may then be able diagnose some autoimmune diseases early and eventually be able to prevent some of the them from happening.

“We now want to see if we can make a rapid test that will tell us how much antibody people have so that we can quickly see any changes. We hope that this will allow early diagnosis of disease”

Professor Patrick added: “Our research could have far-reaching effects for other diseases, not just autoimmune disease. Ubiquitin is essential for our bodies to function normally. We have shown that a bacterium from the gut produces a very close molecular mimic of ubiquitin that gets into our system. It may not only cause the immune system to malfunction, but could be an underlying cause of other human conditions that we don’t yet fully understand.” 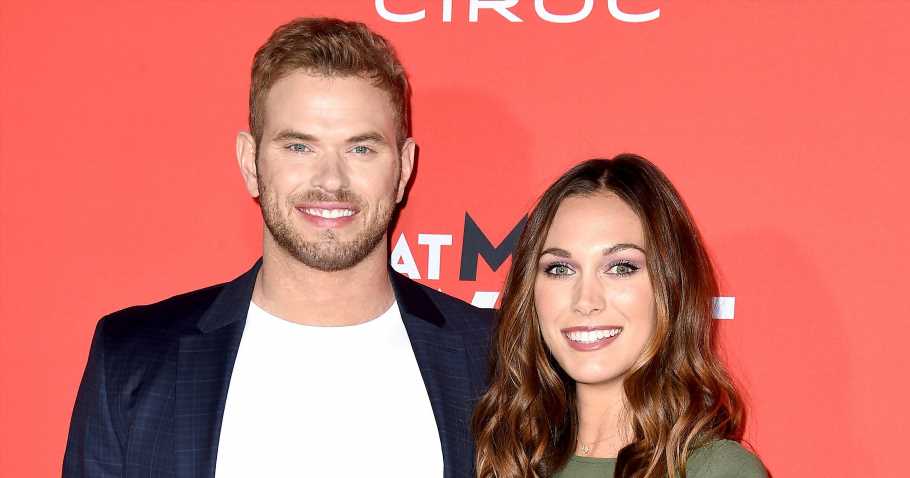