Fermentation has been used since ancient times as a means of preserving food and beverages organically, with improved taste and nutritional value. It is well known that fermentation of food improves shelf life, food safety and functionality, and nutritional properties.

Most food groups including vegetables, dairy, cereals, legumes, fruits, starchy roots, and fish and meat can be fermented. Fermented foods and beverages constitute about 5–40% of the human diet in various populations.

There is a lot of confusion and misconceptions about the differences between fermented foods and probiotics. Fermented foods are not the same as probiotics, because their live microbial content is not defined.

Various bacteria such as Lactobacillus, Streptococcus, Bifidobacterium, and Bacillus and yeast and fungi such as Saccharomyces, Candida, and Aspergillus are generally used as probiotics. Fermented foods are just foods that contain these microbes, among other ingredients, and hence must be differentiated from probiotics. 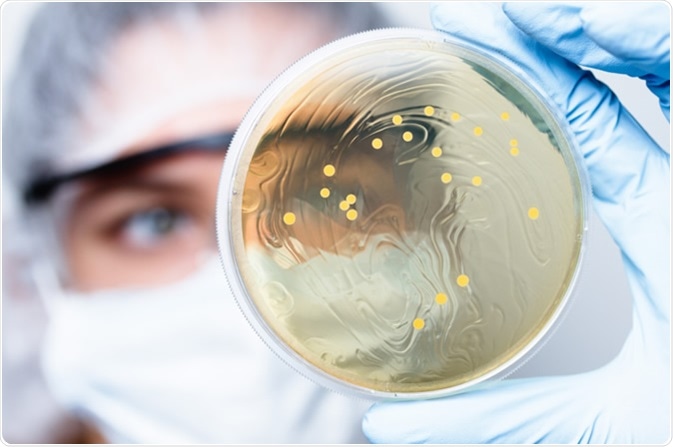 Some commonly used fermented foods are listed below, with some accompanying details: 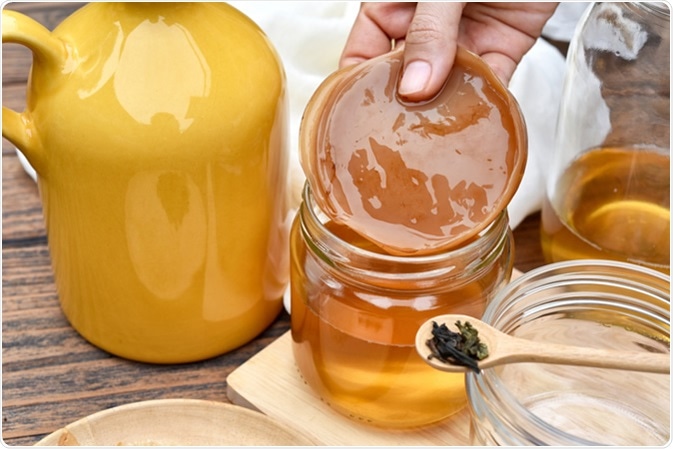 Eating “cultured” or fermented foods is the best way to consume a daily dose of beneficial microbes. Some evidence shows that commercial probiotics are not as good as thought in terms of improving gut health. In this situation, fermented foods might be ideal to fill the gap.

The gut microbiome has about 100 trillion bacteria and other microorganisms that thrive in this environment. The “gut-friendly" bacteria present in fermented foods such as kimchi and kombucha can be very helpful in digestion. Foods such as yogurt and sauerkraut are said to not only boost digestive health but also help fight allergies and achieve weight loss.

During fermentation, bacteria or yeast break down the natural sugars present in foods, thus producing lactic acid or alcohol, which play a key role in preserving the foods. They are also rich in "friendly" microbes and helpful enzymes. These bacteria break down or "pre-digest" certain components of the food we eat, and thus make it easier for nutrients to be absorbed by the body. They also help the gut to digest the food further. The reason why lactose-intolerant people are usually able to tolerate kefir or yogurt is that the lactose is already broken down by fermentation in these products.

The nutritional content of vegetables can be improved by fermentation. For example, kimchi or sauerkraut made from the fermentation of cabbage contains increased amounts of glucosinolate, which is said to help fight cancer.

Since the gut is an integral part of the immune system, introducing good bacteria into the digestive system may help prevent many illnesses. Studies have linked gut health to allergies, inflammation, and autoimmune disorders. The microflora in fermented foods helps builds a protective lining in the gut which shields it against the entry of pathogenic organisms such as E. coli and salmonella.

Fermented foods are also said to increase antibody levels, regulate appetite, reduce sugar levels, and help fight carb cravings. Recent studies led by the University of Maryland, School of Social Work showed that fermented foods can help bring down social anxiety, because a major portion of our emotions are influenced by our enteric nervous system which communicates closely with the brain.

The gut microbiota has significant influence on the gut­­-brain communication, behavior, and mood control. People struggling with chronic fatigue syndrome could also benefit from consumption of fermented foods.

The downside of fermentation

Commercially available fermented foods are typically pasteurized and heated to high temperatures, which means they lack any useful microbes. Exceptions are commercial yogurts and other fermented dairy foods. Another disadvantage is the high sodium levels in many fermented foods. Under some conditions, harmful microbes may also cause undesirable effects from the ingestion of fermented foods in certain conditions, such as mycotoxicosis and botulinism.

Susha has a Bachelor of Science (B.Sc.) degree in Chemistry and Master of Science (M.Sc) degree in Biochemistry from the University of Calicut, India. She always had a keen interest in medical and health science. As part of her masters degree, she specialized in Biochemistry, with an emphasis on Microbiology, Physiology, Biotechnology, and Nutrition. In her spare time, she loves to cook up a storm in the kitchen with her super-messy baking experiments.