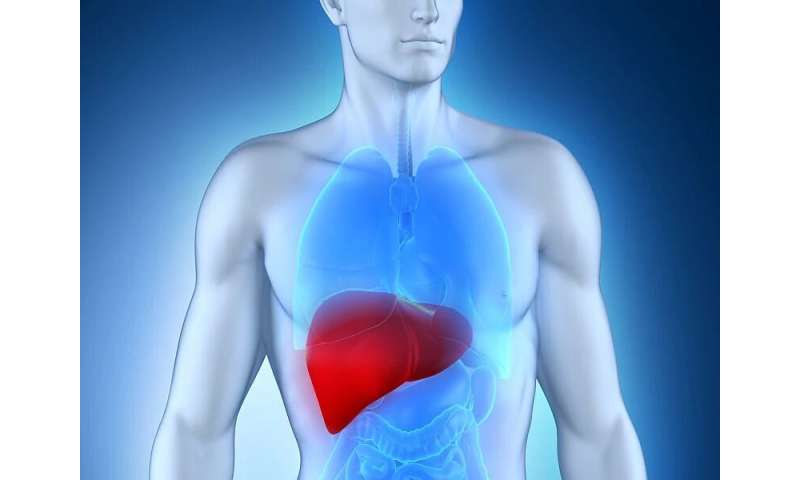 The agency has identified 63 cases of worsening liver function, some resulting in liver failure or death, among patients taking the drugs.

“Chronic hepatitis C, or HCV, is a viral disease that causes inflammation of the liver that can lead to serious liver problems if left untreated. Hepatitis C medicines reduce the amount of HCV in the body by preventing it from multiplying and eventually curing a patient of HCV,” Birnkrant explained in an agency news release.

Health care providers should continue to prescribe Mavyret, Zepatier or Vosevi as indicated, but should not give these medicines to patients with signs and symptoms of worsening liver function, the agency advised.

Dr. David Bernstein, chief of hepatology at Northwell Health in Manhasset, N.Y., noted that these medications “are safe and effective when properly prescribed.”

Bernstein said that “most hepatitis C patients do not have impaired liver function, so these therapies should be safe.”

And he added that other hepatitis drugs such as Harvoni and Epclusa are safe for patients with impaired liver function because they do not contain the agent that can threaten liver function.

In many of the 63 cases, liver failure occurred in patients who should not have been prescribed these medicines, according to the FDA news release.