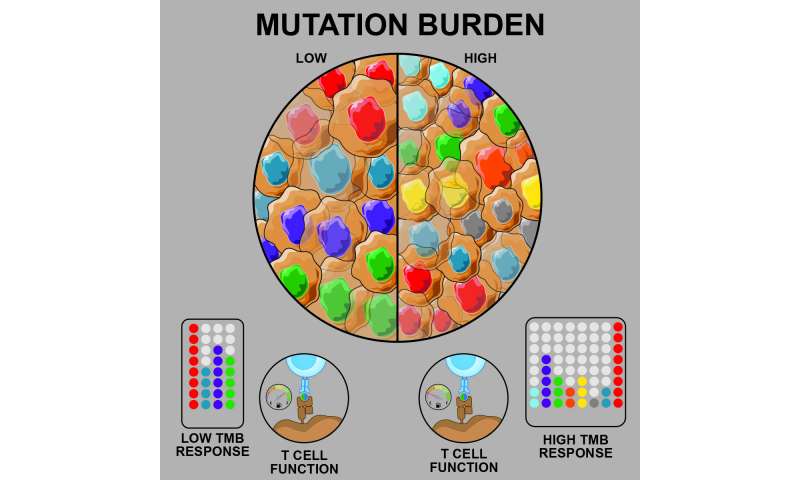 St. Jude Children’s Research Hospital scientists have evidence that children with acute lymphoblastic leukemia mount a robust immune response to their cancer. The findings, which appear today in the journal Science Translational Medicine, will likely aid development of immunotherapy for the most common childhood cancer.

Immunotherapy has revolutionized cancer treatment in the last decade, particularly for adults with melanoma, lung cancer and other solid tumors. But immunotherapies for pediatric cancer have lagged. Some immunotherapeutics, including immune checkpoint inhibitors, have worked best against high-mutation tumors and proved less effective against most pediatric cancer, which involve fewer mutations. Researchers speculated that the immune system fails to recognize or respond to tumors with fewer mutations, including pediatric ALL.

“The results of this study flip that story on its head,” said corresponding author Paul Thomas, Ph.D., a member of the St. Jude Department of Immunology. “Using a variety of methods, we demonstrated that the tumor mutational burden does not necessarily determine the ability of tumor cells to be recognized by T cells or to elicit an immune response.

“The findings suggest that the immune system could be used to effectively target pediatric ALL,” he said. While more than 90 percent of children with ALL in the U.S. become long-term survivors, the outlook remains bleak for patients who relapse.

Searching for an immune response

For this study, Thomas and his colleagues took a closer look at the immune response in children with pediatric ALL. The scientists checked for specialized anti-tumor T cells (CD8+ T cells) that recognize patient-specific mutant proteins. The recognition launches the immune response that kills tumor cells.

“Given that we were able to identify tumor-reactive T cells that were functional suggests traditional immune checkpoint inhibitors may not be the best option for these patients,” said first author Anthony Zamora, Ph.D., a postdoctoral fellow in Thomas’ laboratory. “Cellular-based approaches that allow patients’ T cells to be modified to increase the specificity and magnitude of the anti-tumor response could show greater clinical efficacy.”

Thomas and his colleagues made an analogy between viral and tumor immune responses as a possible explanation for the high levels of immune recognition in this study. Large viruses, like high-mutation tumors, produce many possible immune targets. During viral infections, a process called immunodominance leads to a focused immune response that includes production of T cells against a limited number of viral targets.