MILAN — Miley Cyrus is the latest addition to the Gucci gang.

For its 100th anniversary, the Italian fashion house tapped the multi-awarded singer, songwriter and actor as the face of its new fragrance, named Gucci Flora Gorgeous Gardenia.

Although many details on the campaign are still under wraps, Cyrus is said to appear in a series of images and a fanciful video directed and photographed by Petra Collins under the creative direction of Alessandro Michele.

The designer described Cyrus as “an artist with a spirit that is both rock ‘n’ roll and eclectic at the same time.” Expressing his admiration for Cyrus, he said he confides she will perfectly embody the scent and story behind it.

The campaign images featuring Cyrus will be released in the lead-up to the launch of Gucci Flora Gorgeous Gardenia, which will be available starting July 30 on the brand’s web site and from Aug. 1st in selected Gucci stores, retailers and perfumeries worldwide.

As a face of a Gucci fragrance, Cyrus joins a rich pool of international A-list talents, including Harry Styles, who is a longtime ambassador of the brand across product categories and also fronted the campaign for the Gucci Mémoire d’une Odeur scent.

Other renowned music personalities tapped for such a role include Lana del Rey and Jared Leto — faces of Gucci Guilty — as well as Florence Welch, who starred in the ads for Gucci Bloom. In particular, in the images Welch was joined by Anjelica Huston, actor and model Jodie Turner-Smith and designer Susie Cave. 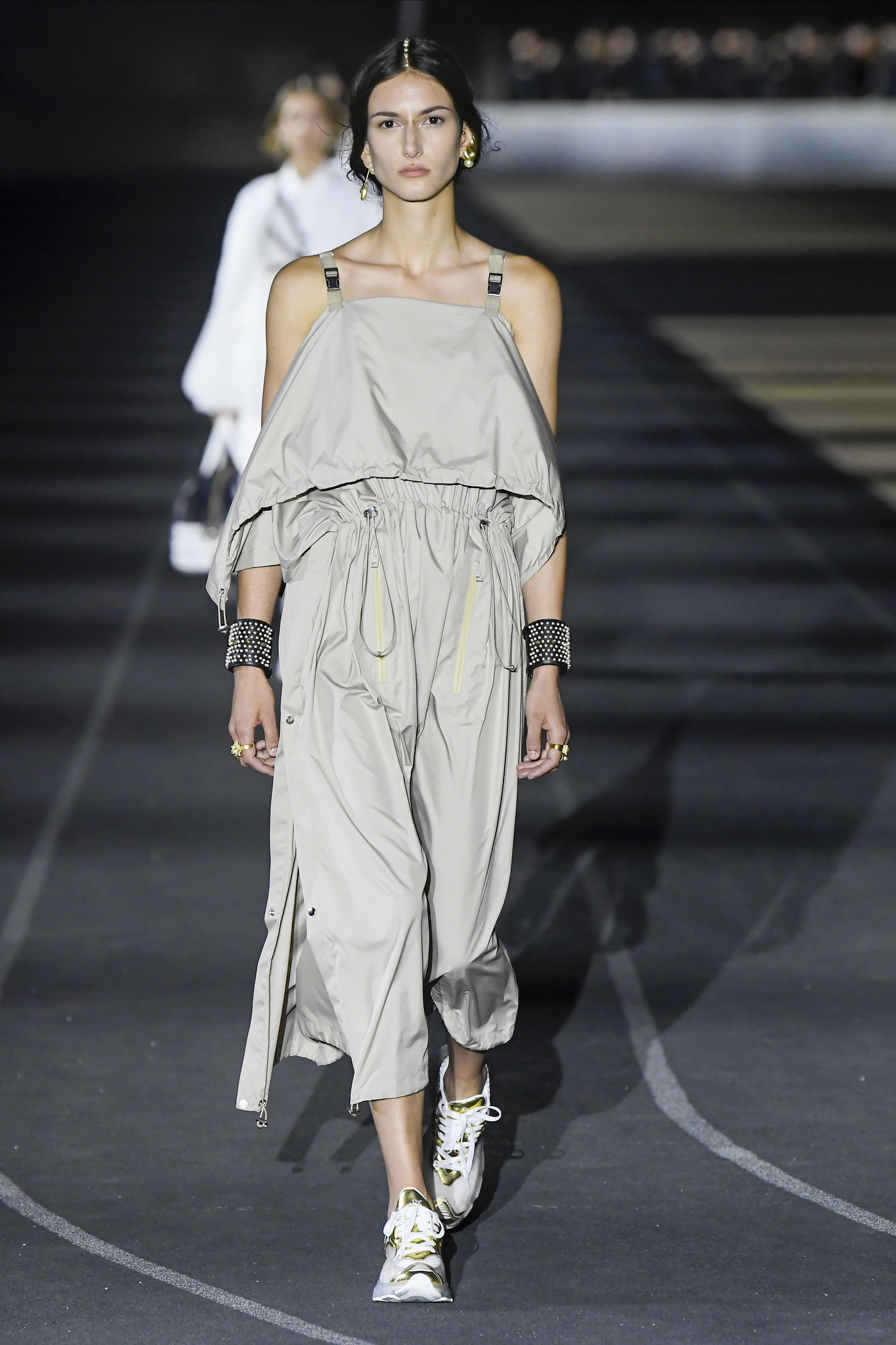 Cyrus’ appointment is set to be particularly strategic in attracting a wide and diverse demography to the product, given the artist’s international popularity, transversal influence across disciplines spanning from music and movies to fashion as well as media resonance. This is backed by a significant engagement on social media, as she counts 134 million followers on Instagram alone, for instance — almost double the following of the aforementioned personalities combined.

The addition of more than 45 million followers on Facebook, 46.2 million users on Twitter and 12.9 million fans on TikTok make for quite a platform for Gucci to further amplify its brand awareness.

The fashion house has had the chance to test the potential of such a stage before, since Cyrus shared images wearing Gucci outfits on social media in the past.

On Instagram, earlier this year she posted a series of contents of her Super Bowl LV TikTok Tailgate preshow performance in Tampa, for which she wore a custom Gucci sequined cropped T-shirt bearing Michele’s lucky number 25.

But it was a more recent activation that hinted that a wider collaboration might have been in the works. In April, the singer shared on her account a “short selfie film” ahead of the Gucci Aria presentation. In the video, Cyrus was bedecked in the double G logo from head to toe, as she sported a green suit and sunnies covered in the pattern while being playful in a garden, surrounded by Gucci’s show invite, real dogs and fake giant mushrooms.

Coty Inc. took over the Gucci fragrance and beauty license from Procter & Gamble at the end of 2016, and since then worked to rebuild the perfume portfolio and clean up its distribution channels.

In 2019 Gucci dropped its first lipstick line, which in its first month sold more than one million units, as reported. The launch was Michele’s first foray into the brand’s makeup, but over the last two years the category expanded to include eye and face products, such as a range of foundation, bronzer, highlighter, eye pencils and mascara, among others.