Genetic disorder is any disease triggered by a change in the DNA sequence either in fragments or whole. 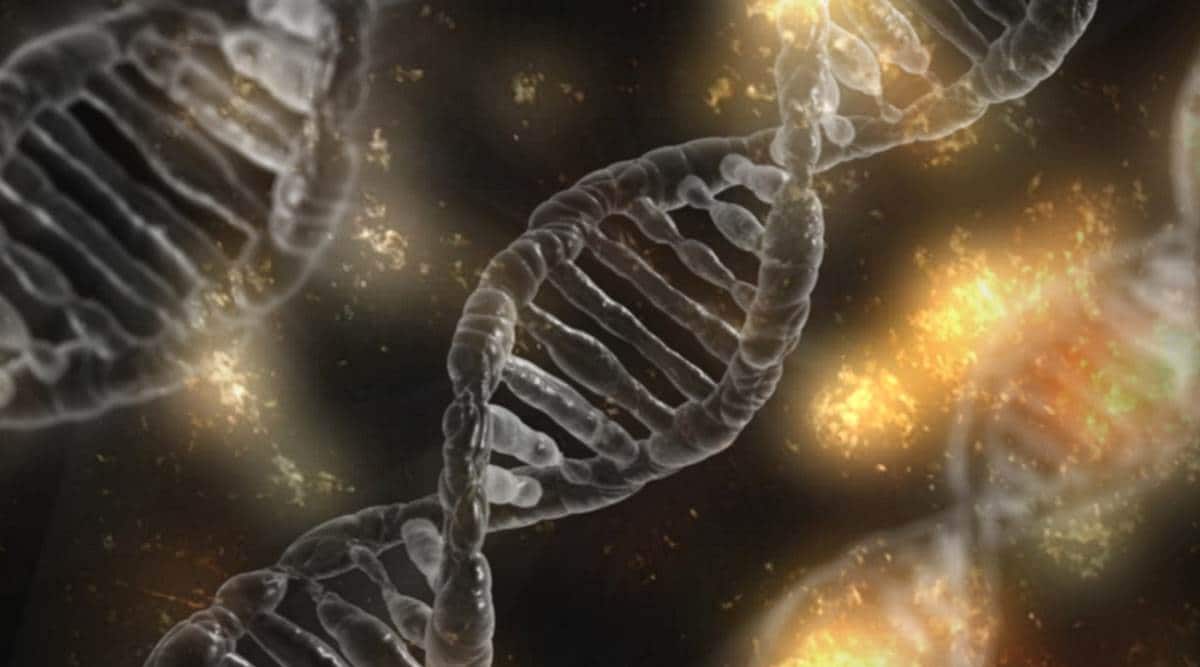 Parents always take umpteen number of precautionary measures to ensure that their babies are safe and healthy. While the present generation of parents are often going above and beyond to educate themselves about various medical frontiers to secure the future of their child, there are still a few grey areas where creating awareness is essential. One of such is the importance of genetic testing and its role in treating childhood onset disorders.

Genetic disorder is any disease triggered by a change in the DNA sequence either in fragments or whole. Some people carry genes of genetic illnesses in dormant form and might not show any symptoms themselves, as symptoms are caused only if two of the problem genes are inherited. In case of babies with genetic disorders, some are hereditary, which means that it is passed on from their parents. Other genetic changes can totally be alien to the baby. These chromosome abnormalities produce more than 50 percent of first trimester miscarriages and are found in a third of the foetuses with major malformations. Couples of reproductive ages have a 3 percent chance of having an abnormal child. Babies who suffer from genetic disorders can be at high risk of mental and physical problems, physical abnormalities, and lifelong illnesses. Some of the common genetic disorders among children are thalassemia, sickle cell disease, cystic fibrosis, spinal muscular atrophy, fragile X and hemophilia.

How can IVF help?

Infertility and In Vitro Fertilisation involves combining eggs and sperm outside the body in a laboratory. Once an embryo or embryos are formed, they are injected in the uterus for a successful conception. Therefore, the idea of IVF treating genetic disorders comes from the fact that with technological advancements it has become quite feasible to detect genetic disorders and accordingly healthy embryos can be curated by eliminating any problematic genes causing genetic birth defects in a new-born baby.

Couples suffering from any genetic disorders themselves, be it active or dormant, are at the risk of passing on to the baby. In this case, it is recommended to consider in vitro fertilisation (IVF) with preimplantation genetic testing (PGT). This form of testing can help change the parent perspective and ensures that their children don’t inherit the gene mutations. It is a method of identifying a genetic defect in an embryo before it is implanted back in the womb at embryo transfer.

ALSO READ |How to identify the early symptoms of premature birth?

PGT is used to evaluate embryos for a range of genetic problems that can cause implantation failure, miscarriage and birth defects in a resulting child. These genetic faults include a missing or an extra chromosome in the embryo (for example, Down Syndrome), single gene disorders (like sickle cell anemia), or the rearrangement of genes, which can cause pregnancy loss and birth defects. The goal of PGT technology is to enhance the chances of picking a healthy embryo, which can be developed into a healthy baby. Thus, it allows couples with a hereditary genetic condition to significantly reduce the risk of passing it onto their children.

Who benefits from PGT: Couples undergoing IVF may select PGT because they have severe male factor infertility, recurrent IVF failures, advanced maternal age or a family history of genetic disorders. It is important to understand that PGT does not replace prenatal testing, which is a part of standard routine pregnancy care and is recommended in addition to PGT.

The key problem today for IVF and PGT are proper education and access possibilities. IVF+PGT are mostly recommended to people who already know they are at risk for passing on a genetic disease. However, for most of the babies born with genetic disorders, there is not much known family history. Usually many couples learn about IVF+PGT only after they have had one or more children with a genetic disease. Therefore, the scope of awareness for all aspiring parents on educating themselves is still very much open and they should be made aware and offered genetic counselling and preconception genetic testing, and then IVF+PGT if required.