The case for education: As parents, we can’t live in glass castles

As a parent, I feel that we can't live in glass castles. When our children grow up, they'll be forced to deal with a harsh ecosystem of corruption and violence because it would have stemmed from ignoring the needs of other marginalised kids. 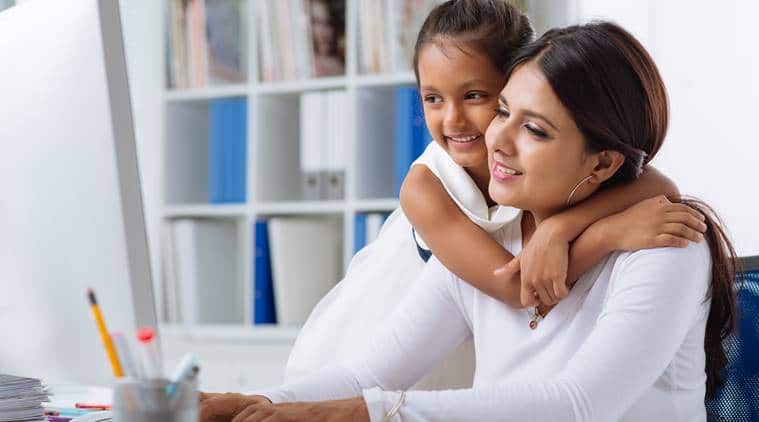 To educate a person is to empower them. It’s how they begin to make conscientious choices, take risks and start to make a difference in their own lives and of those around them.

I’m a reductionist. I can simplify anything and see what it stands for and how it’s linked with other things, freakonomics style, if you please. So, the other day I got into a discussion with a friend who happens to be an English teacher about what education is really all about. She said, “In essence, it teaches one to be a responsible citizen and be aware of one’s duties towards society in order for people to co-exist as a whole.” Vinod Khanna, co-founder of Pratham India, added, “The goal of education is to facilitate a person to realise his full potential.”

True, it’s all of those things, but to me, it’s also empowering a person to be able to change his world view from what he’s been exposed to since he was born. It’s also a means to carve out your space in the world as an individual. Take the movie Dangal, for example. It’s based on the true life story of two sisters who are taught to wrestle by their father and go on to participate in the Olympics and bring home gold. It was a box office hit for being an inspirational story — for showing the transcendent experience of girls from a modest household becoming world champs. Case in point, their true education was life skills like determination and mental strength to cope with any kind of fear.

Also Read| How parenting has evolved: Every parent is unique, just like every child

A person may be educated by his or her school, by a coach or religious guru, by life or work experiences but I suppose the underlying aim of education is to uplift a person from his present circumstances so he or she has a chance to progress. Most parents will tell you that they wish to see their children become self-reliant and do better than them in life. Very often, they do succeed if the groundwork has been right. Often, in the case of a girl child, parents wish for her to be able to support herself and get a good job. While a good education does provide the skills to do so, that same ability to think also gives her control over her own choices — big decisions like when and whom to marry, when to start a family or inversely, choose to be single.

The same parents may then think the freedom their children have had, has afforded them a say in things. But it’s wrong to think that the child has gone astray or is ungrateful. It was their role as parents to nurture with love and provide a healthy atmosphere where the child’s self-esteem grows. This blooming of a mind, in fact, is admirable. It’s the ability to make decisions and take risks that makes one grow and prosper. Also, the voice of dissent is sometimes needed for people to see a different point of view. Change is gradual and progress is incremental.

I greatly admire Melinda Gates. She was a guest on David Letterman’s talk show My Next Guest Needs No Introduction. Among other things like advocating the need for women to be at the frontier of technology, she says, “The single most powerful thing you can give a woman is contraceptives.” This goes against the Catholic Church’s teaching but she’s earned her place to reject that notion and embrace a more humanitarian cause. As someone who’s travelled the world as a philanthropist, met diverse people and heard their problems, she’s reaching out in her capacity to truly help them. Her education will make a difference in this world.

In an ideal world, everyone would have the opportunity or the means to get an education. We could solve disputes through logic and discussion, and maybe we’d be more united than divided. I spoke with my daughter about privilege and how Tara Westover’s book Educated had me all teared up. It’s a powerful story of a young girl who was kept from attending school by her parents due to their religious beliefs, ignorance and partly due to her father’s suspected bipolar disorder. She was a survivalist who endured abuse, took charge of her life and at some point, walked away from a toxic family in pursuit of an education. What were the odds of her eventually earning a PhD and writing a bestseller memoir?

As a parent, I feel that we can’t live in glass castles. When our children grow up, they’ll be forced to deal with a harsh ecosystem of corruption and violence because it would have stemmed from ignoring the needs of other marginalised kids. We all are needed to lend a hand to a strained society and do what we can in our individual capacities. Like Melinda Gates says, a person doesn’t have to have economic prowess to bring about change. One can volunteer their time. Even one hour a week is enough to have an impact on someone’s life.

When you give someone a chance to get educated, you open up new possibilities for them to have clarity of thought and not belong to the herd, to channelise their energy, find a purpose, the confidence to challenge convention and find their own voice.

(The writer volunteers as a teacher at a primary school in East Delhi and believes in the good effort put in by NGOs towards inclusion.)