RHOD's Stephanie: Brandi Was Worried About Drinking After Surprise Pregnancy

“It 100 percent shocked me,” the former social worker, 40, told Andy Cohen on Tuesday, April 27. “She sent me a picture, a sonogram picture, and there was, like, a full baby in the picture, and she was like, ‘Guess what? We’re having a baby.’” 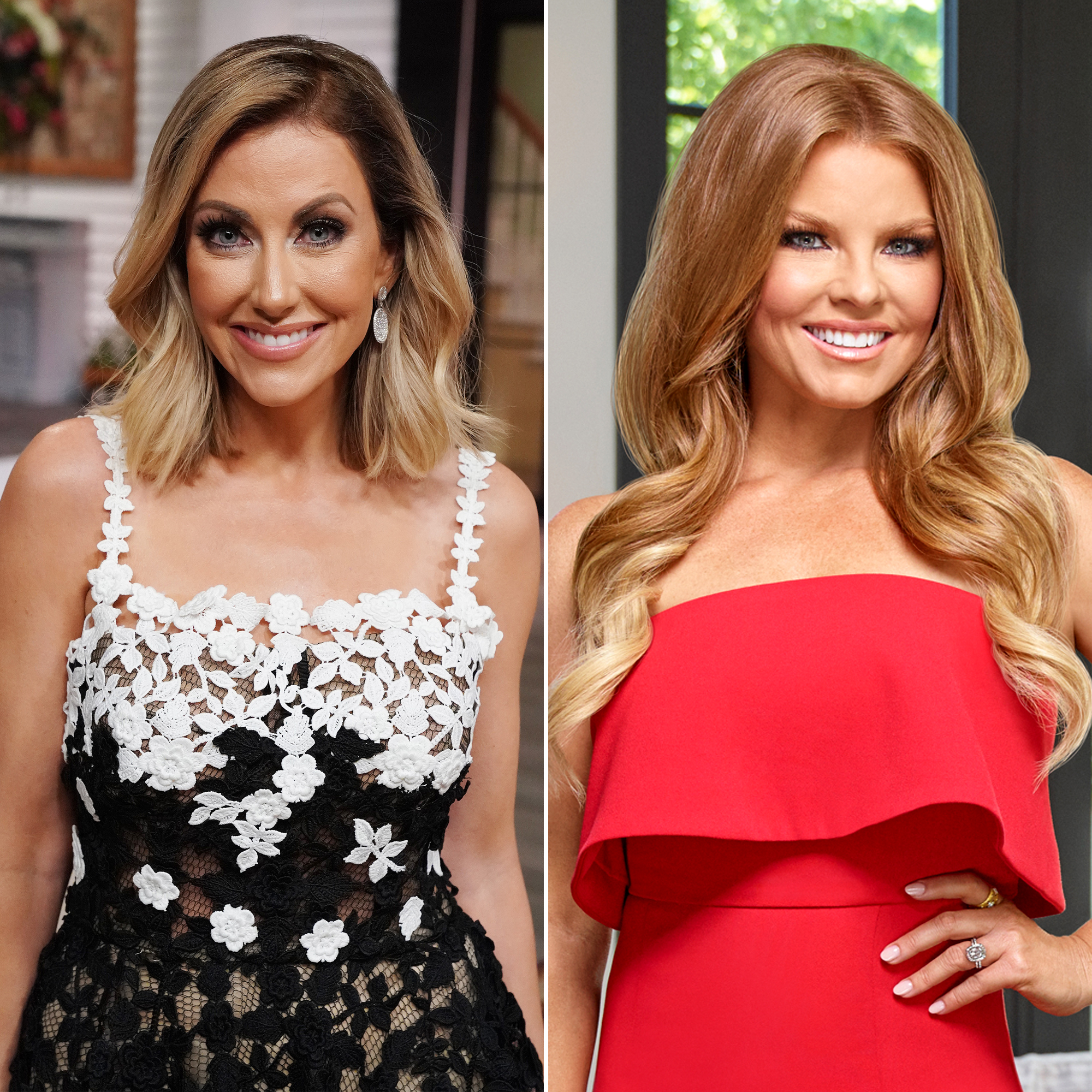 Hollman initially thought that her fellow Bravo personality, 42, “maybe was adopting again,” she explained on Watch What Happens Live With Andy Cohen, which revealed Redmond discovered she was pregnant at 16 weeks after filming wrapped. (Redmond adopted Bruin, now 3, in 2018, joining older siblings Brooklyn, 11, and Brinkley, 9.)

“I had no idea she was pregnant,” the Oklahoma State University grad continued, “and it was the most shocking thing. Then we started thinking about all the times we had drunk. We had drunk so much. It was crazy.”

Redmond found out about her and husband Bryan Redmond’s fourth child during her “annual visit” for a checkup.

“[After] she peed in a cup, the doctor came in and was like, ‘Lets do an ultrasound.’ And then she did it and there was a full baby on the screen,” Hollman said during the Watch WWHL appearance. “I think she said she had a nervous [breakdown], a panic attack, and Bryan had to physically drive down there. She could not wrap her head around the fact that she was not only pregnant but so far along.”

The former Dallas Cowboys cheerleader shared her pregnancy news via Instagram in October 2020. “We decorated pumpkins for our little pumpkin patch this afternoon,” she captioned her baby bump debut. “God works in mysterious ways, and we are so thankful for his grace and glory. You never know what his plan is, but we know he’s got us in the palm of his hand. We have much to be thankful for this holiday season and want to thank all of you for your prayers, love and out pouring support.”

In February, Brilynn, now 2 months, arrived. The following month, a video surfaced of Brandi’s husband seemingly cheating on her.

Celebrity Couples Who Stayed Together After Cheating Scandals

At the time, Brandi and Bryan asked for privacy. On Saturday, April 25, the Texas Woman’s University grad shared her first post with Bryan since the scandal, calling herself a “happy wife” on her Instagram Story.