Rachel Lindsay’s Fiance ‘Made a Wedding Bootcamp Routine’ for Her 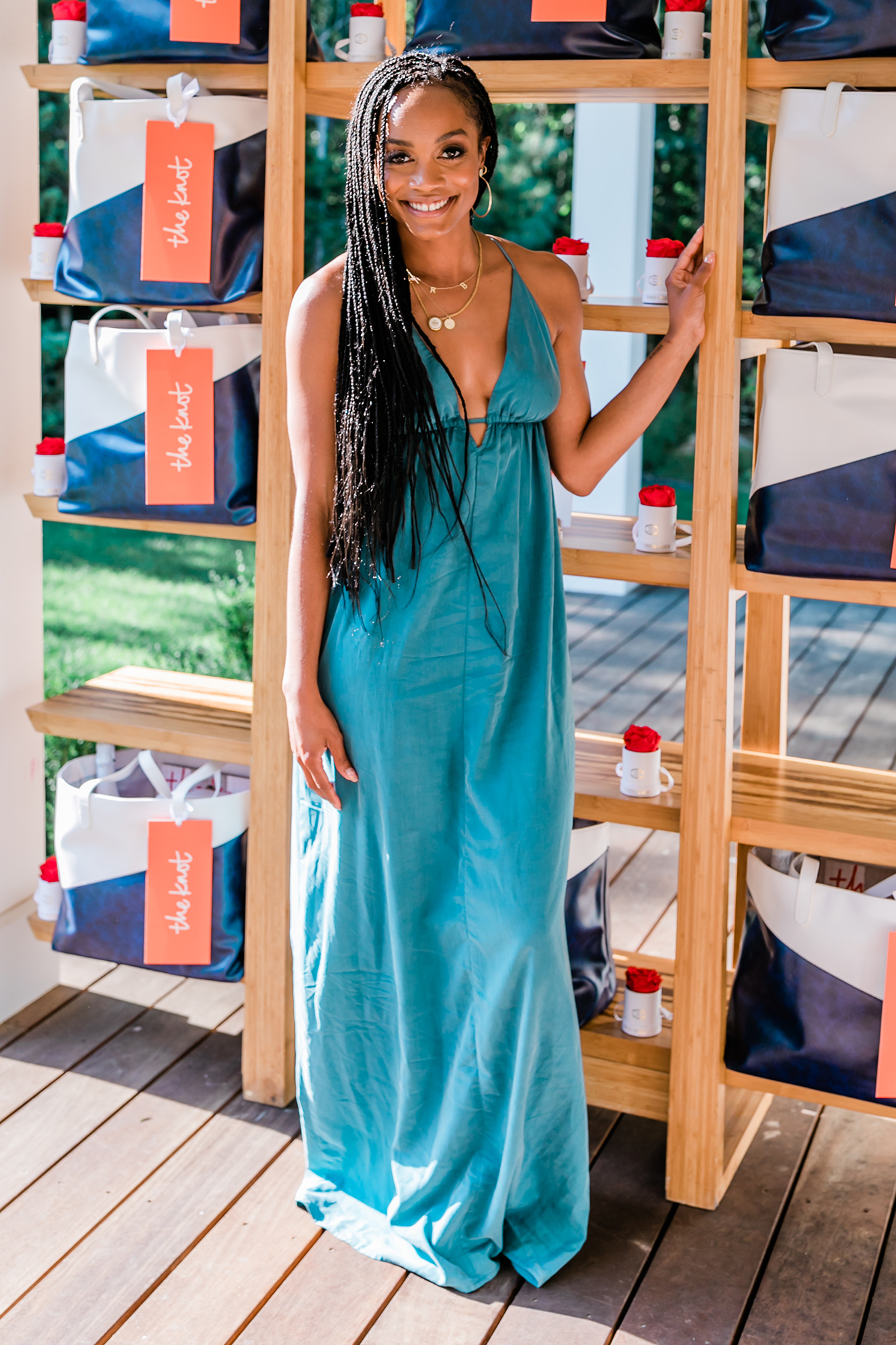 Rachel Lindsay is shredding for the wedding — with a major boost from her future husband, Bryan Abasolo!

The Bachelorette star revealed that her trainer fiancé is helping her get ready for their upcoming nuptials with more than just inspiration from his own gym dedication. “I have to keep up!” she joked to Us at an event for The Knot Registry in New York’s Hamptons on Friday, August 2. “Brian’s so big on nutrition and fitness, he actually made a wedding bootcamp routine for me, like a 21 day thing.”

“Who doesn’t want to look good on their wedding?” says Lindsay. “It’s the biggest motivation, you know, you don’t even need that encouragement! I’ve been working out doing the bootcamp that he made for me.” 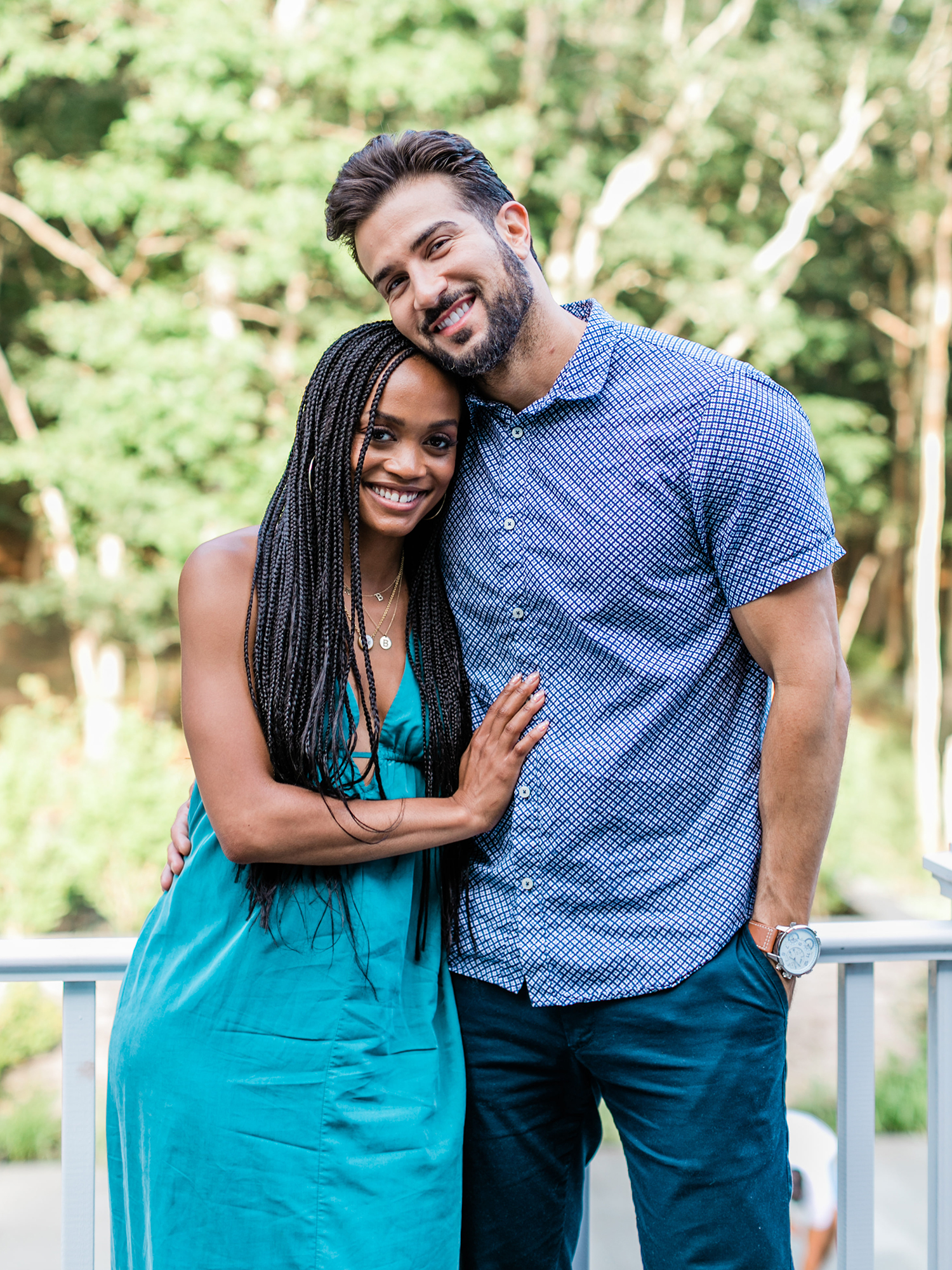 The reality star, 34, already had her wedding diet set. “I’ve been doing Paleo. I was on it for the bachelorette party,” she shares. “I’ve fallen off for a week, [but] I’m going to do it again. So, I’ve been eating right.” Lindsay jetted to Costa Rica for the festivities with plenty of Bachelor friends, including Astrid Loch, Kristina Schulman, Bibiana Julian, Alexis Waters and Whitney Fransway, the last week of July.

The attorney — who got engaged on season 13 of the ABC hit, which aired in 2017 — revealed in January that she and Abasolo, 39, were planning a destination wedding for the summer. She’s keeping the exact date and location a secret, but confirmed to Us in June that the ceremony will take place “on the water.”

Lindsay and her love are sure to keep the healthy streak going when they return from their honeymoon too. “Bryan is very, very big on health, and fitness, and nutrition,” she told Us in June. “I wanted to get him excited and be a part of the registry as well. And so, we picked the Vitamix.” The couple also registered for an Instapot especially for Lindsay. “I’m trying to expand my knowledge in the kitchen,” she shared. “Bryan can teach me a thing or two so that I can learn to cook more healthy. I’m trying to step up my game when it comes to that.”