Bump watch! Pregnant Italia Ricci gave an update on her weight gain ahead of her and Robbie Amell’s first child.

“Sent this to the 200lbs I’m flirting with,” the actress, 32, captioned a Thursday, September 5, black-and-white mirror selfie on Instagram. The Canadian star’s baby bump peeked out from her white tank as she posed in her underwear and compression socks, flashing a peace sign. 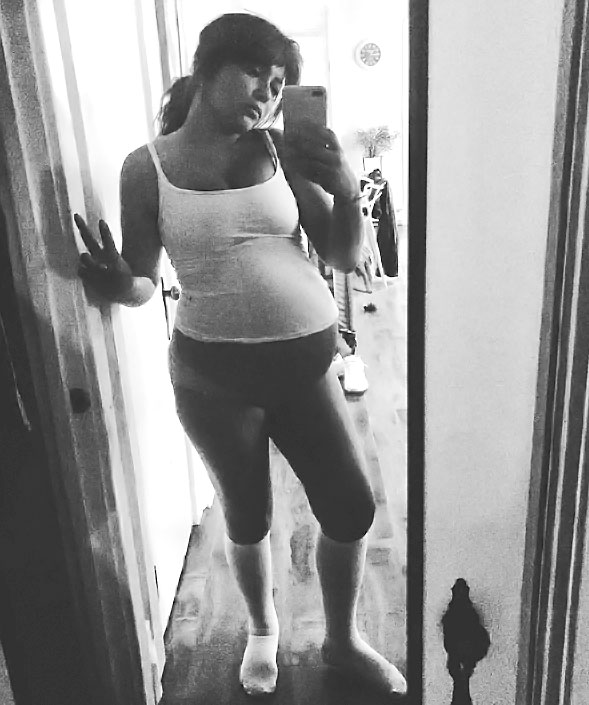 On Friday, September 6, the pregnant star shared a throwback photo from her maternity shoot, writing, “I love you but get out. I can’t take the weight anymore. Except hold tight until Sunday I’m a bridesmaid tomorrow so no can do.”

She and the Toronto, Canada, native announced in May that they have a little one on the way. “One of us is actually pregnant. @italiaricci,” the dad-to-be captioned an Instagram upload of the couple cradling separate baby bumps.

Ricci commented on the reveal: “Probably the sober one with lopsided boobs cellulite and uncontrollable gas thanks babe.”

Three months later, the mom-to-be told Us Weekly exclusively that she and Amell are not prepared to become parents. “Hell no,” the Designated Survivor star said in July. “[We’re] terrified. No amount of books or advice is going to prepare you to settle through it.” 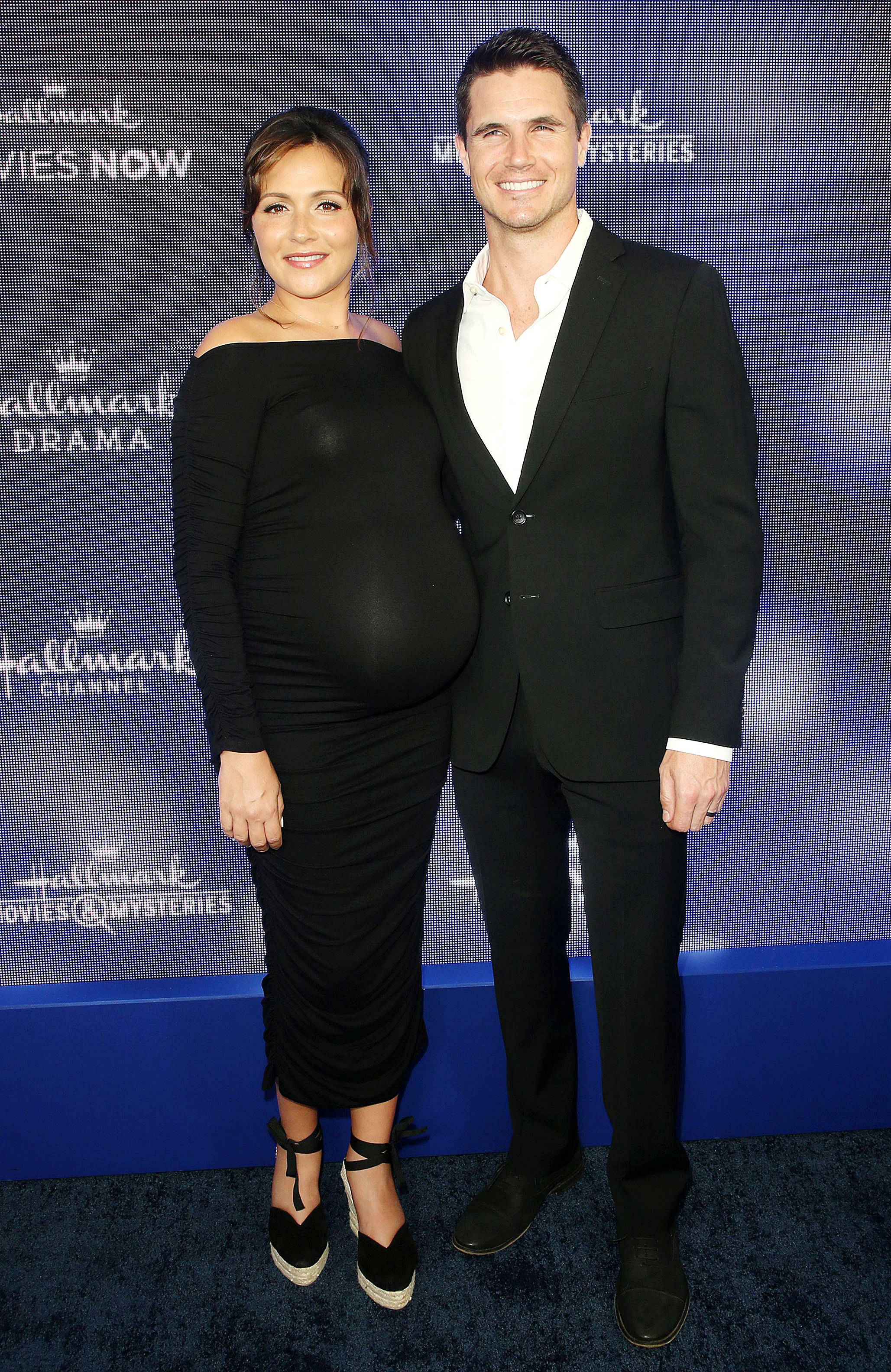 She went on to say that the DUFF star has been a “great” help throughout her pregnancy. “He’s been golfing a lot so that I don’t have to deal with him,” she joked with Us. “He gets anything I want. He’s been super [great]. He’s been excited.”

The following month, Ricci opened up about her weight gain on Instagram, captioning a pic of her eating a slice of pizza: “20 minutes after crying to my husband that I don’t understand how have I gained 60+ lbs so far.“