Brooklyn Nine-Nine baby! Stephanie Beatriz told People on Wednesday, June 2, that she is pregnant with her and husband Brad Hoss’s first child.

The couple tied the knot in October 2018 in Los Angeles, one year after their engagement. Ahead of their nuptials, the actress, 40, wrote via Instagram: “It’s the week I get married. I have a cold and a zit. BUT. I have the power to turn this around. I’m choosing today to focus on how excited I am to start a new chapter of life with the most unbelievable partner.” 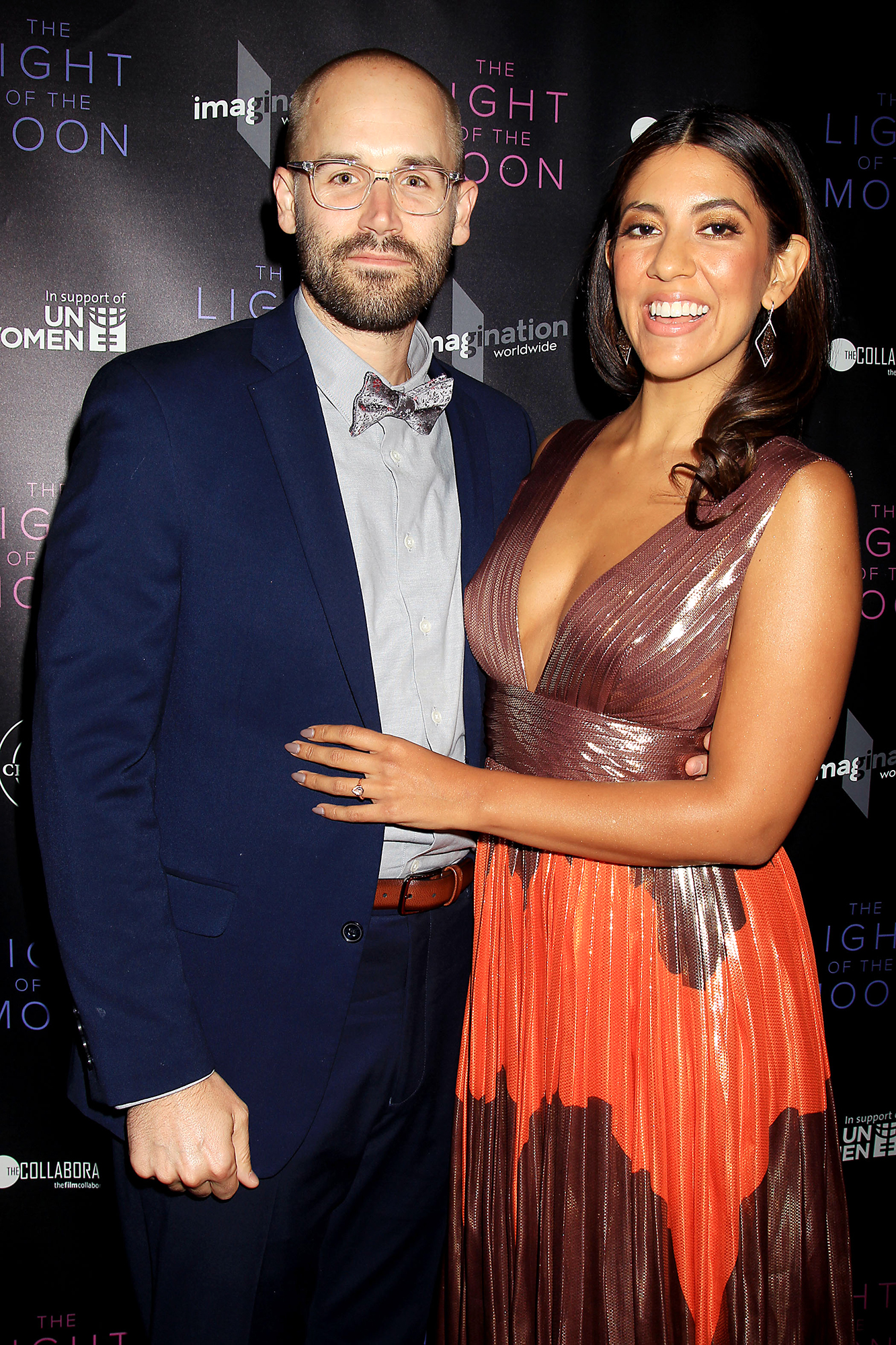 The Argentina native gave a “zit update” after the ceremony, calling herself “very happy [and] very tired.”

Second Chances! TV Shows That Were Saved After Cancelation

The model publicly came out as bisexual in 2016, writing in a GQ essay two years later that marrying Hoss, 39, doesn’t make her “any less queer.”

She went on to gush about how “f–king good” it felt to be out. “It’s still scary sometimes—I feel like an outsider so often. But those moments of discomfort are worth it, because living authentically gives me so much joy and feels so honest and good. In October, I will marry a heterosexual man. We’ll make vows that I will take very seriously — till death do us part. But I’ll be bi till the day I die, baby, and I vow to myself to always sing that truth.”

Beatriz is best known for playing Detective Rosa Diaz on Brooklyn Nine-Nine, which Fox canceled in May 2018. NBC then picked up the show for its sixth season. “SQUAD YOU DID IT!” the Stephens College grad tweeted at the time.

“Ever since we sold this show to Fox I’ve regretted letting it get away, and it’s high time it came back to its rightful home,” Chairman of NBC Entertainment Robert Greenblatt told Deadline at the time. “We’re all thrilled that one of the smartest, funniest, and best cast comedies in a long time will take its place in our comedy line-up. I speak for everyone at NBC, here’s to the Nine-Nine!”