The 51-year-old shared that she allows her children to do whatever pleases them — as long as it is not too extreme. 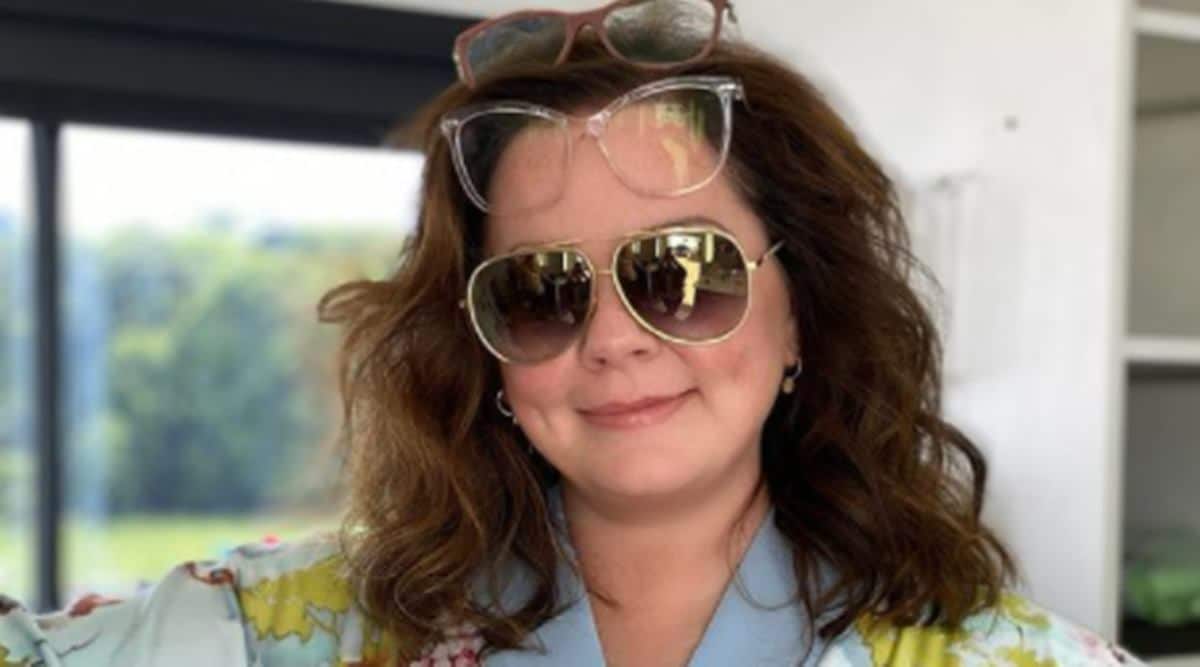 Many parents use different tactics while getting their children to do something, thereby setting an example for other parents to follow suit. Actor and comedian Melissa McCarthy, for instance, employs reverse psychology on her kids, and she has some parenting wisdom to share.

On her recent appearance on The Ellen DeGeneres Show, the 51-year-old shared with the talk show host that she allows her children to do whatever pleases them — as long as it is not too extreme.

McCarthy, who has two daughters, 14-year-old Vivian and 11-year-old Georgette, said, “Since they were really tiny, I always let them draw on themselves. I used to do art and draw all up and down their arms when they were, like 18 months, which I found funny.”

“It would be like ‘Ride or die,’ just crazy stuff,” she told DeGeneres, adding that she has always encouraged creativity in her kids.

Her older daughter Vivian is artistic, and the younger one, Georgette, loves anime. “She’s taking Japanese lessons. She’s so into anime, she’ll just go upstairs and we’re about to go to school and she comes down and there’s a full band of yellow [across her eyes] and she’s like ‘I’m ready for school.’”

The proud mother’s response, however, is not something many parents would usually understand. It is to simply say, “Yeah, alright.” Instead of getting upset and angry, or asking them not to do something, McCarthy’s parenting strategy is to allow it to happen. “If I just keep being like, ‘Do more,’ they’ll get so bored with it.”

McCarthy also shared that once her daughter called her to say that she had coloured her hair blue, to which she had replied, “Oh cool.” Definitely not an orthodox response, but it has worked for the couple — McCarthy and her husband, actor and writer Ben Falcone.

“She wanted me to be like, ‘This is outrageous!’ I’m like, ‘Great! We can shave half of it off’,” she laughed.

McCarthy also shared that as parents, they try to keep it fun for their daughters, who seem to have taken after their parents’ crazy, fun side.