Maria Menounos Says She Is Expecting Babies: 'It's Happening'

Ready or not, here they come! Maria Menounos and her husband, Keven Undergaro, are expecting multiple babies.

“We are going to have a family,” the entertainment journalist, 42, said on the Tuesday, January 5, episode of her Better Together show while describing an upcoming move to Nashville. “We want to raise them somewhere where there will be kids next door to play with and you’re not afraid. L.A. just doesn’t have that.”

Last month, the Massachusetts native said that she told her mom, Lisa Menounos, to “hang on” amid her coronavirus battle because grandchildren are on the way.

“They’re definitely showing up next year,” the former Extra host said in a December Better Together episode. “I was gonna say around a certain time, but I won’t share yet. … I’m giving them to her. It’s happening.”

Maria and Undergaro, 53, tied the knot in December 2017 in Times Square. They wed for the second time in Greece the following year.

Prior to their wedding ceremonies, the Daytime Emmy winner chose to freeze her eggs. “I decided that I know I have a couple of years of work I want to get to, and then do it,” she told Dr. Drew Pinsky in 2011. “I figured this is kind of an insurance policy.”

Maria and the AfterBuzz TV creator then tried expanding their family with the help of IVF, but when the process was unsuccessful, the “Conversations With Maria Menounos” podcast host considered surrogacy. She turned to Kim Kardashian for advice, who welcomed her youngest two children, Chicago, 2, and Psalm, 19 months, via gestational surrogates in 2018 and 2019, respectively.

‘So Grateful!’ Everything Kim Kardashian Has Said About Surrogacy

“Miss Kim K. has connected me with all of her people,” Maria exclusively told Us Weekly in September 2018. “We are going to Greece this fall and we’re going to do another [wedding] ceremony. Once we get back, we’ll do it.”

The Keeping Up With the Kardashians star, 40, explained on the show that same month that she connected with both of her babies “instantly” when they arrived. “There was no weird feeling that I was so nervous about, [like] ‘Am I gonna feel the same way?’” the makeup mogul recalled. “It was the same exact feeling [as with North, 7, and Saint, 5]. That was instantly a relief for me, because that’s what I was most nervous about, and I just feel lucky that I’ve had such a good experience with surrogacy.”

The E! personality went on to call surrogacy “the best decision [she] ever made.” 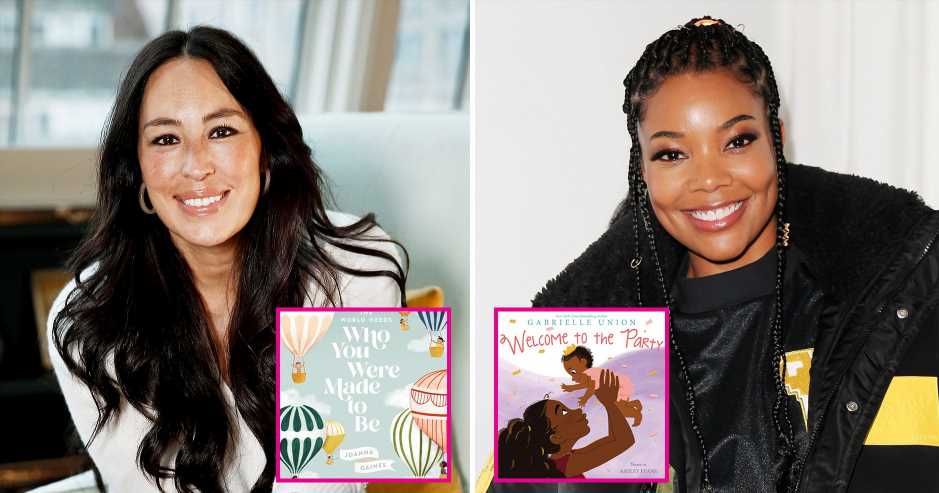 Celebs Who Have Written Children’s Books 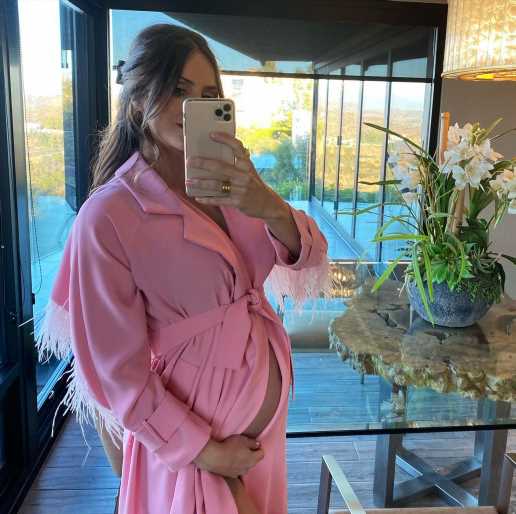 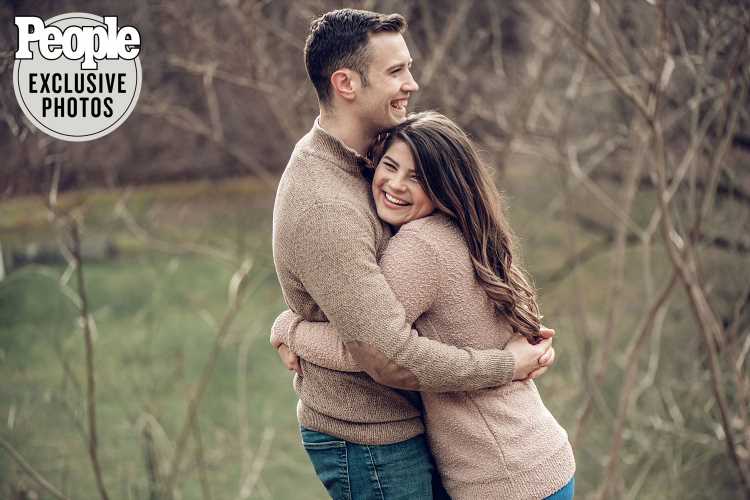 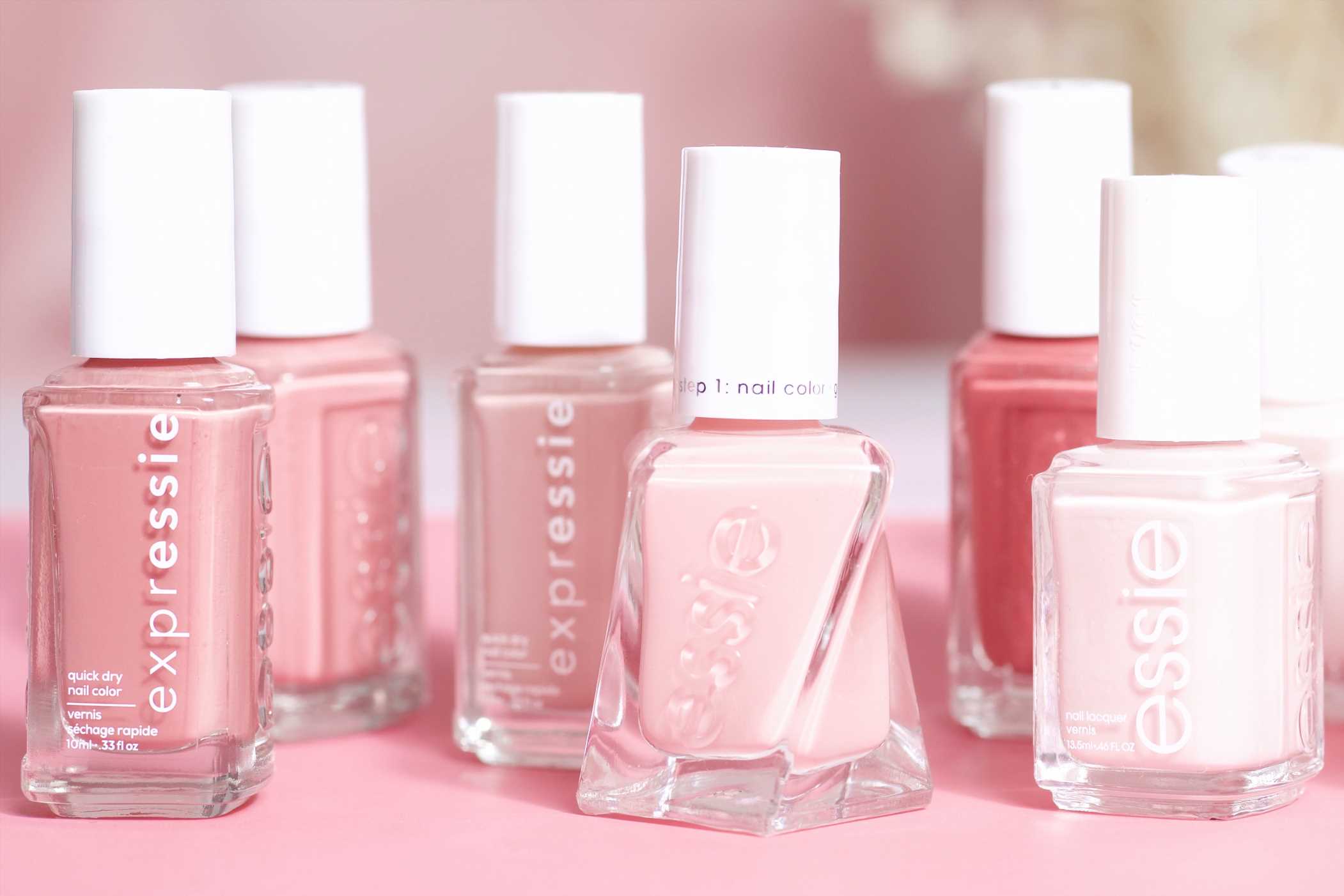 By the Numbers: Top 10 Mass Market Beauty Categories of 2020