Getting honest. Kim Kardashian has been very open about her struggles to conceive children naturally, but in a new interview, she opened up about her first pregnancy, revealing that she was convinced she had miscarried.

On Laura Wasser‘s “All Fair” podcast, Kardashian, 39, revealed that right before she started filming Kourtney and Kim Take Miami, she went to a fertility doctor with Khloé Kardashian as her support — and decided to get tested too.

“The doctor came back later and was like, ‘Oh, Khloé, you’re fine, your egg count’s great, but Kim, we need to talk. Your egg count is like nothing,’” the reality star revealed on the podcast, published on Tuesday, February 11. 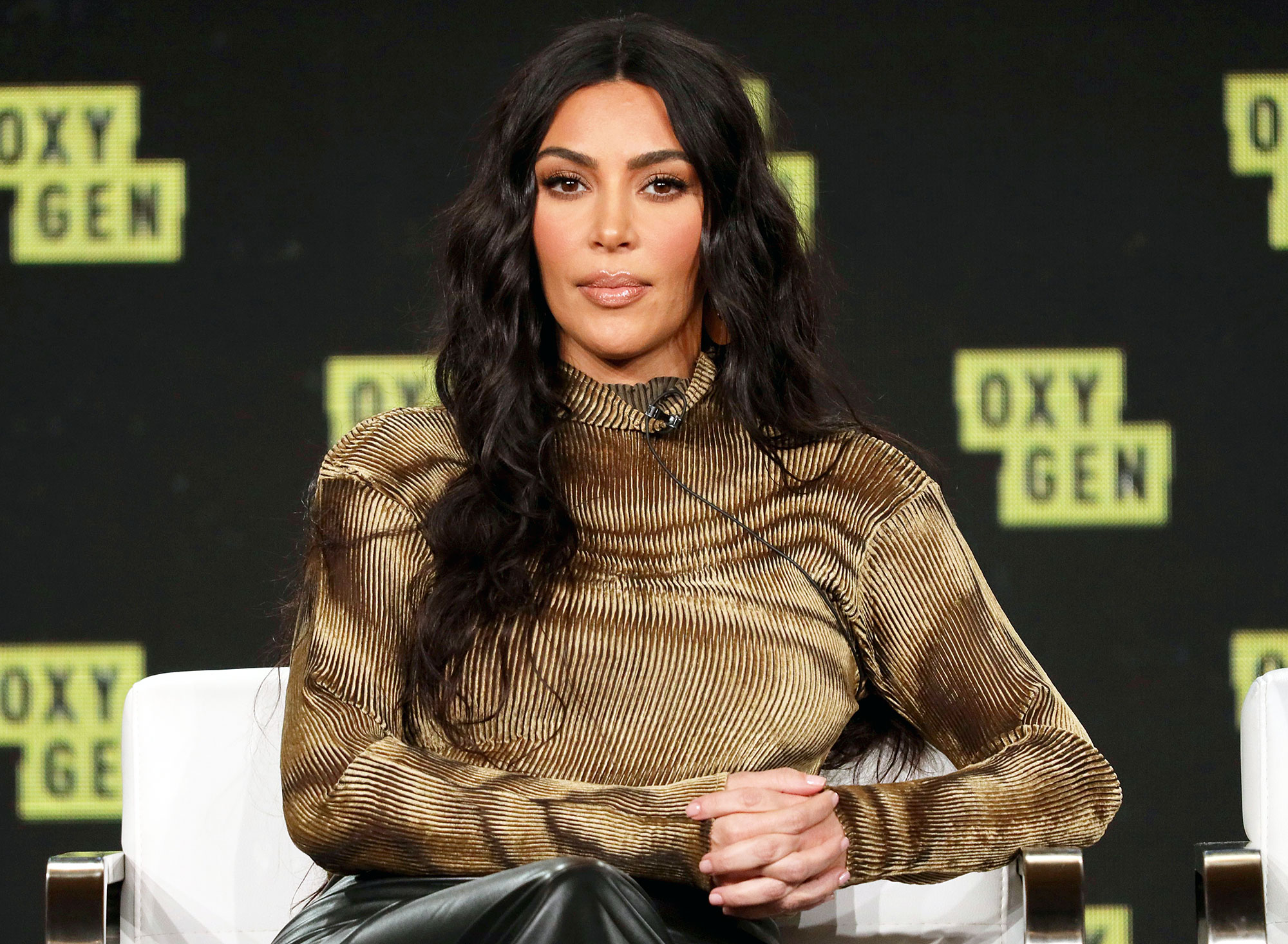 She was “freaked out” and decided to get off birth control for two months while she shot the show. The next month, in Miami, she found out she was pregnant.

“The doctor pulled me aside because I was still legally married to somebody else [Kris Humphries] … but was in a relationship for seven months with my husband now,” she continued, referencing Kanye West. “At the time, I didn’t know — Were we gonna get married? Were we gonna have this baby? It was all new territory to me and I was so scared and literally, I thought I had a miscarriage because I was really heavy bleeding and in so much pain in Miami. [I] went in because you have to go and do a D&C to clean out a miscarriage. It was Thanksgiving morning and my doctor said, ‘Come in in the morning and we’ll do it Thanksgiving night so no one will see you.’ I was so worried people would find out, it was the first time I ever was pregnant. I was so nervous.”

The Skims founder then explained what happened in November 2012.

“I had something called placenta acreeta where the placenta grows inside your uterus,” she explained. “It’s honestly what people would die from in childbirth, so you have to get the placenta out within a certain amount of time and you just can internally bleed. So, there’s no choice — this is so graphic and gross — but he had to literally cut the placenta off with his hands, with his fingernails, inside of you. And it left a hole in my uterus, and so that muscle doesn’t grow back. So I could not get pregnant with Saint.”

Kardashian then tried to get pregnant for a year and a half, ultimately deciding to use an embryo and she was able to carry Saint West, who was born in December 2015. She later had two more children, Chicago in January 2018 and Pslam in May 2019, via surrogate.