Congrats to his costar! Terry Dubrow opened up to Us Weekly exclusively about his fellow Botched host Paul Nassif’s baby news.

“I just told him, ‘I hope you have a girl,’ because he has three boys,” the Real Housewives of Orange County alum, 61, told Us on Tuesday, May 18, while promoting his and wife Heather Dubrow’s Dubrow Keto Fusion Diet book. “There’s nothing like the daughter-father bond. It brings out all the protective instincts a guy has, and there’s nothing you won’t do.” 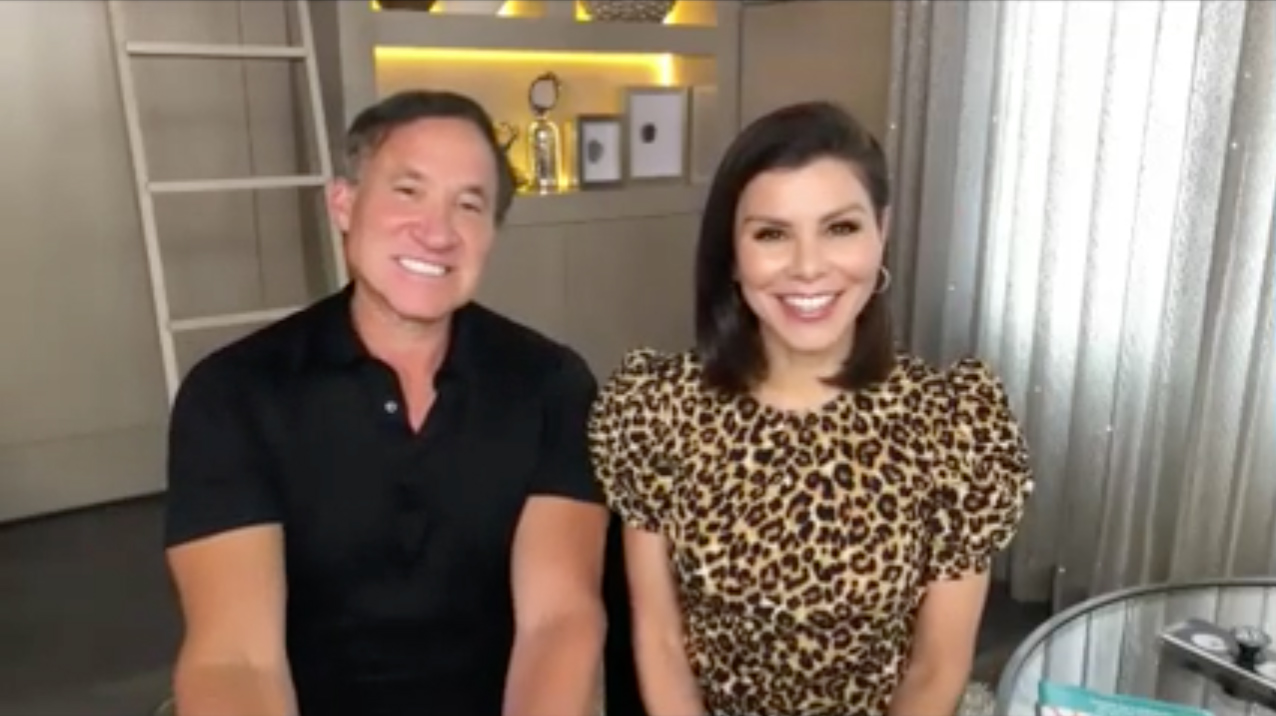 The Botched by Nature star, who is the father of twins Nicholas and Maximillia, and daughters Katarina and Collette, added, “You would take a bullet for your son, but you would take a grenade for your daughter.”

Heather, 51, went on to tell Us that Nassif, 57, is “excited” about expanding his family, while Terry said the Real Housewives of Beverly Hills alum is “doing well.”

News broke last month that Paul and his wife, Brittany Nassif (née Pattakos), are expecting their first child together. Later that same month, the couple announced they have a baby girl on the way. (Paul previously welcomed Gavin, Christian and Colin with his ex-wife, Adrienne Maloof.)

“Brittany is nervous,” Paul told Us exclusively at the time. “It’s her first baby so a whole new experience for her but she is very excited! … She had minimal nausea during the first trimester. Now she has some heartburn, dizziness, fatigue and seems to always be hungry!” 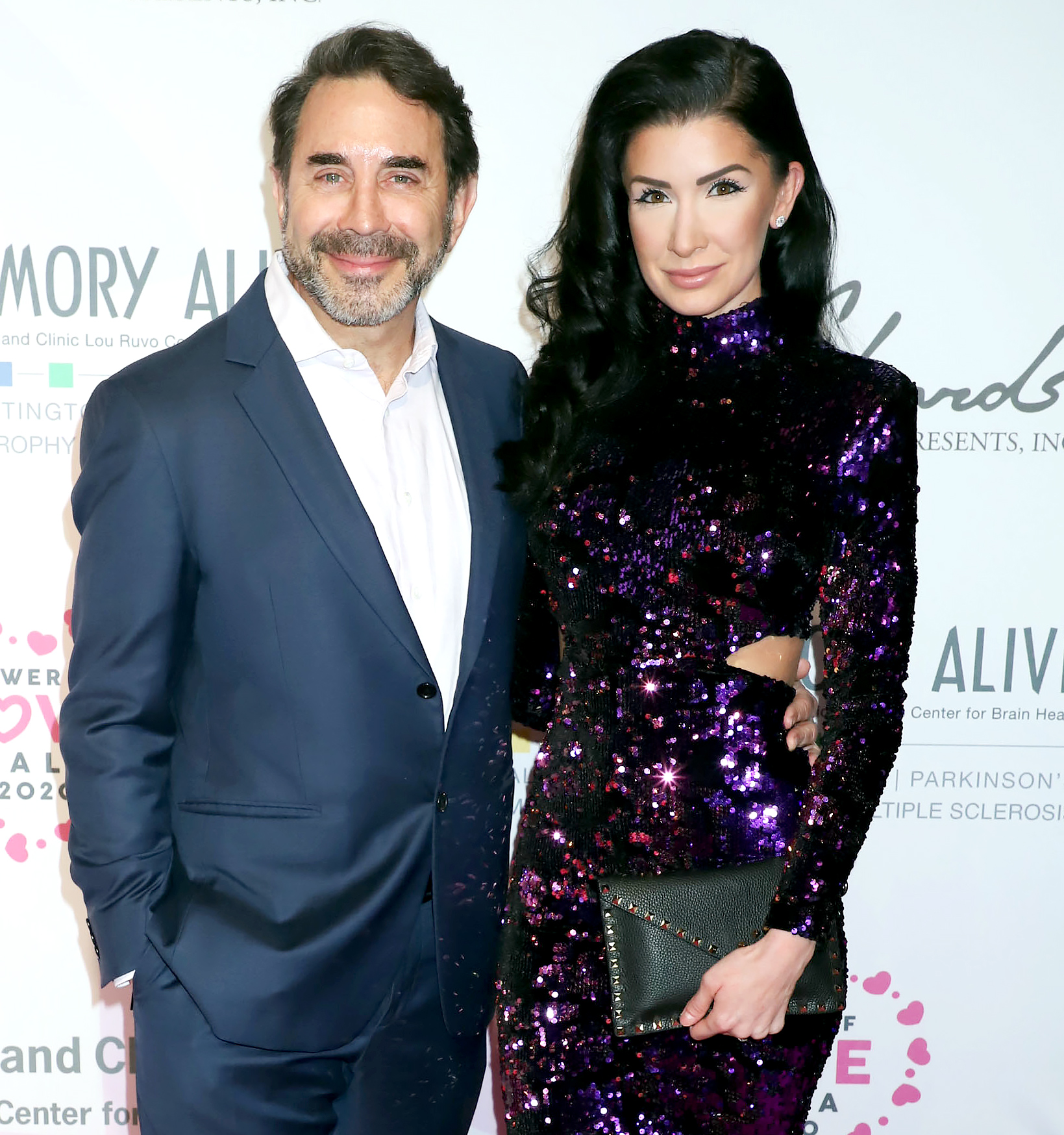 As for Terry, he and Heather are currently quarantining at home with their brood amid the coronavirus pandemic. The plastic surgeon has “started to socially distance” from them, Heather joked.

“I walk in the kitchen and they’ll be in there. I’ll go, ‘You’re still home? Again? Still here? Wow, go do something. Go,’” Terry joked. 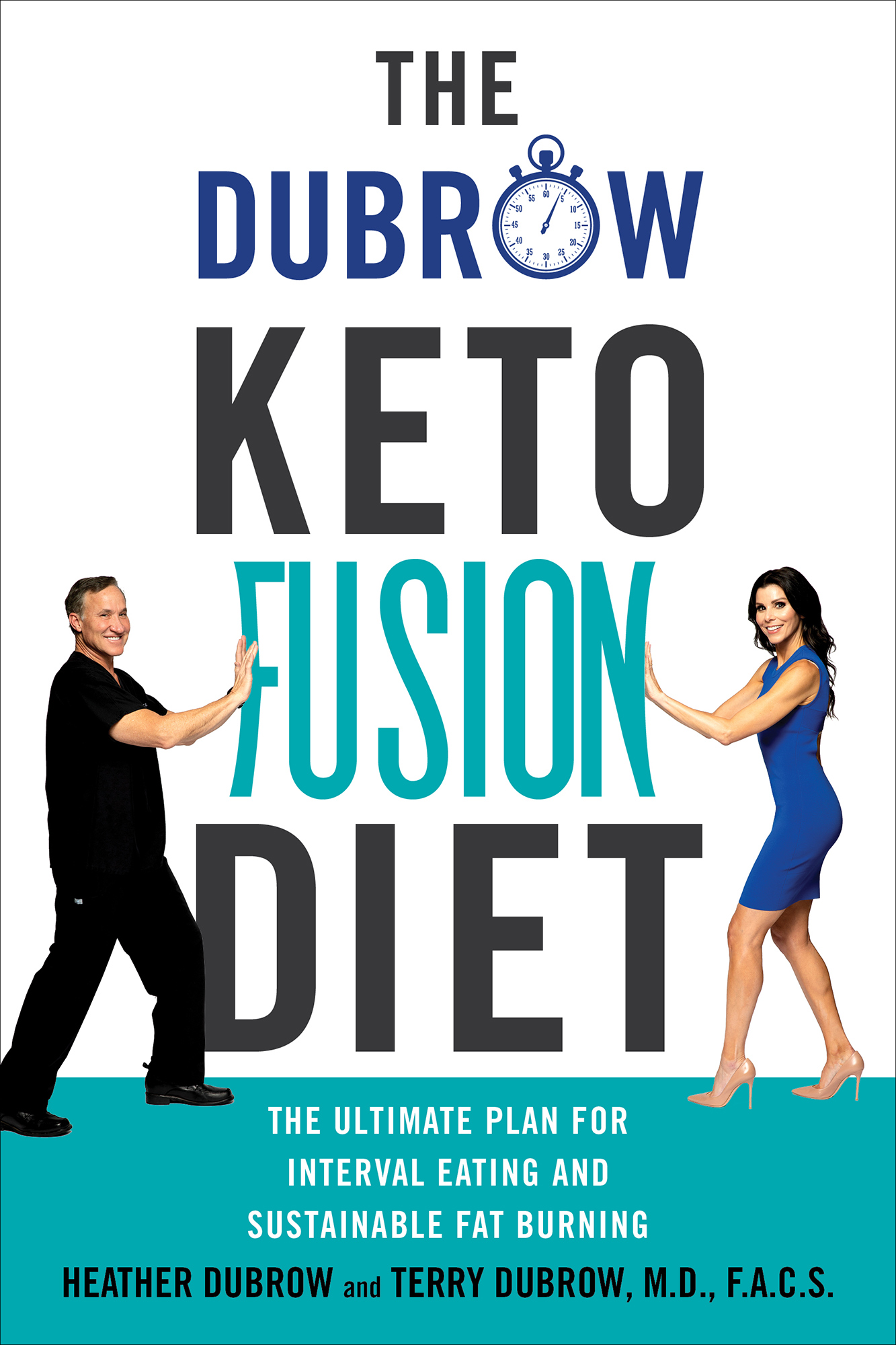 The pair are still staying healthy while social distancing with the help of their book. “The Dubrow Keto Fusion Diet mixes the best of the two top diets, which are intermittent fasting, which was the Dubrow Diet, and the keto diet,” Terry explained to Us. “We found a science-based plan that combines the benefits of both without the disadvantages of either. It’s very, very simple. It’s very sustainable.” 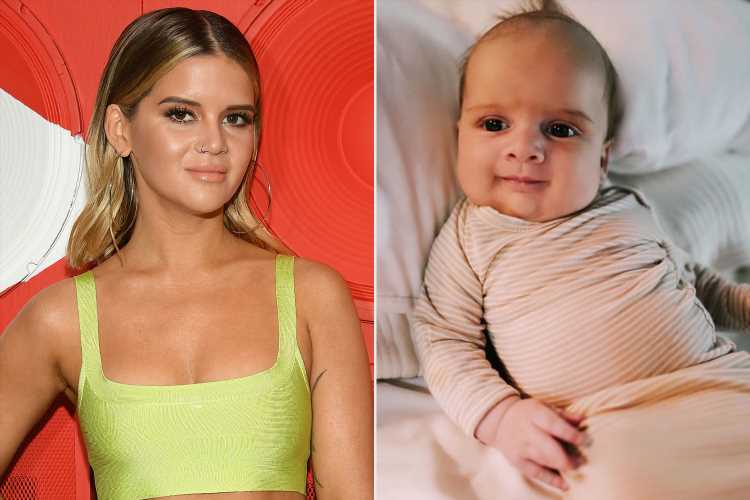 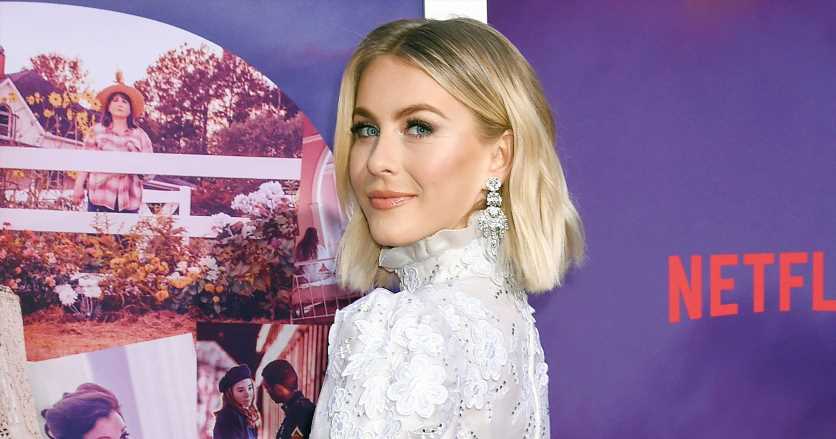