Within less than two months of capital punishment to 2012 gang rape case, the national capital witnessed shock-horror screen shots of sexting of an Instagram chat group “Bois Locker Rooms”. The group had over a hundred boys, allegedly sharing morphed images of minor girls and their classmates without their knowledge. Their comments included body shaming, vulgar jokes, sexual assault and planning rape ganging.

ALSO READ | Pointers for sex education: Have an interactive chat with your children

Perhaps this is the first case of digital self-harm our society is witnessing. The trend came into public spotlight when in 2013 cops investigated Hannah Smith, a 14-year-old girl from England, in a suicidal case and found similar IP addresses of all the hatred posts she received on or replied from her social media accounts. USA Professors, Justin W. Patchin and Sameer Hinduja, in their research article titled “Digital Self-Harm Among Adolescents” explained that behaviours like self-hate, to be funny, looking for reaction, depression, attention seeking, low self-esteem, expectations from others, are the motivational factors for digital self-harm. In the Instagram chat scandal, the girl’s action can be seen as digital self-harming to fulfill her curiosity regarding boys’ reactions.

Instead of routine media debates, need for sex-education and counselling in school we must now go beyond it and stop putting our heads in the sand like an ostrich. We must now talk about the Internet habits of our children, playing a crucial role in indulging such activities.

According to Drs. Richard M. Ryan and Edward L. Deci’s self-determination theory Relatedness, i.e. to feel in-person or socially connected, competence i.e. to get master and effective, and autonomy i.e. to self-regulate own experience and actions, are the three psychological needs that underlie intrinsic human motivation. These needs can easily be fulfilled by the social media technology that attracts youth due to its instant gratification characteristics. This gratification activates the reward system of our brain that can activate the same dopamine in our brain involved in drug addiction, resulting in Internet Addiction (IA) that increases sedentary activities and sleep disorder, declining day performances. High internet skills allow teens to do Information Management by managing the flow of information from themselves to their digitally immigrated parents and have online secret friends, gossip and relationships, controlling privacy with self-centered impressions.

The interaction of media and families affect child developments. Phubbing’, a portmanteau of the word “phone” and “snubbing”, is a kind of cell phone distraction that undermines in-person connections. Parents’ phubbing causes depression and anxiety in children by mediating in child’s relatedness and need satisfaction, enhancing child rejection or parental warmth. Meanwhile, rising nuclear family structure with hectic life schedules is reducing family hours; particularly for corporate workers it is hard to leave work at the workplace due to the internet technology.

In the fast growing internet world, parent-child attachment and parenting strategies are significant to protect children from cyber risks. Monitoring instead of mediating children’s online activities strengthen parent-child attachment acting as an armour from cyber threats. Renowned psychologist Diana Baumrind identified four styles of parenting influencing children’s behaviour. According to her, “Neglectful parents are disinterested in child activities, Authoritarian Parents are discipline oriented and strict with the rules, Indulgent parents allow the child to do things his own way and Authoritative parents are loving, firm but fair, in which mutual consents of parent-child dyads are prioritised.” Researchers have found that cyber victimisation is higher with authoritarian and neglectful parenting styles than students with indulgent and authoritative parenting styles.

Children must learn that on social media nothing is free and personal and once any e-content posted by them or its screenshot released by someone on a digital platform can be available to the whole world, similarly, happened in the case of Bois Locker Room. Healthy discussions on child’s media activities, digital detoxification on holidays, no device during mealtime and in bedroom, parents’ own media habits, common charging point at commonplace can increase family interactions, strengthening parent-child attachment with all psychological needs, reducing child’s probability of breaching cyber crimes or being victimised.

(The writer is pursuing his PhD in Digital Parenting. Views are personal)

📣 The Indian Express is now on Telegram. Click here to join our channel (@indianexpress) and stay updated with the latest headlines 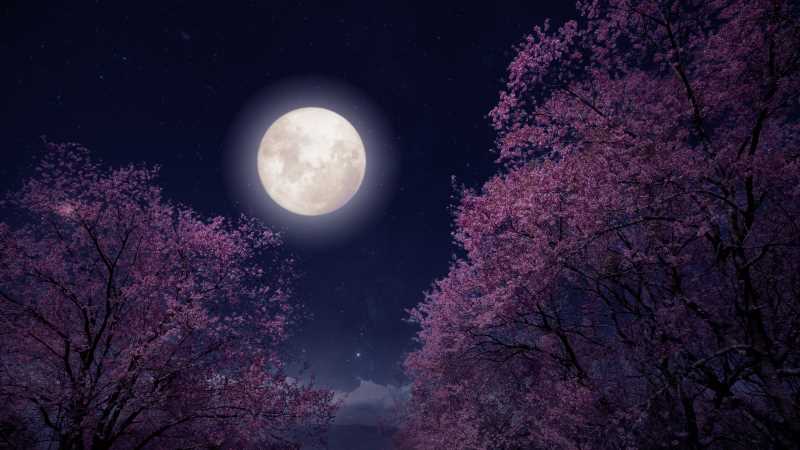 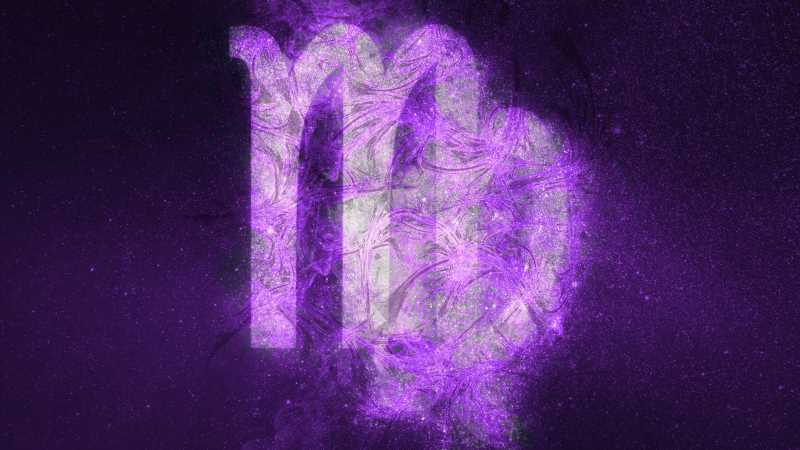 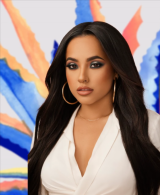 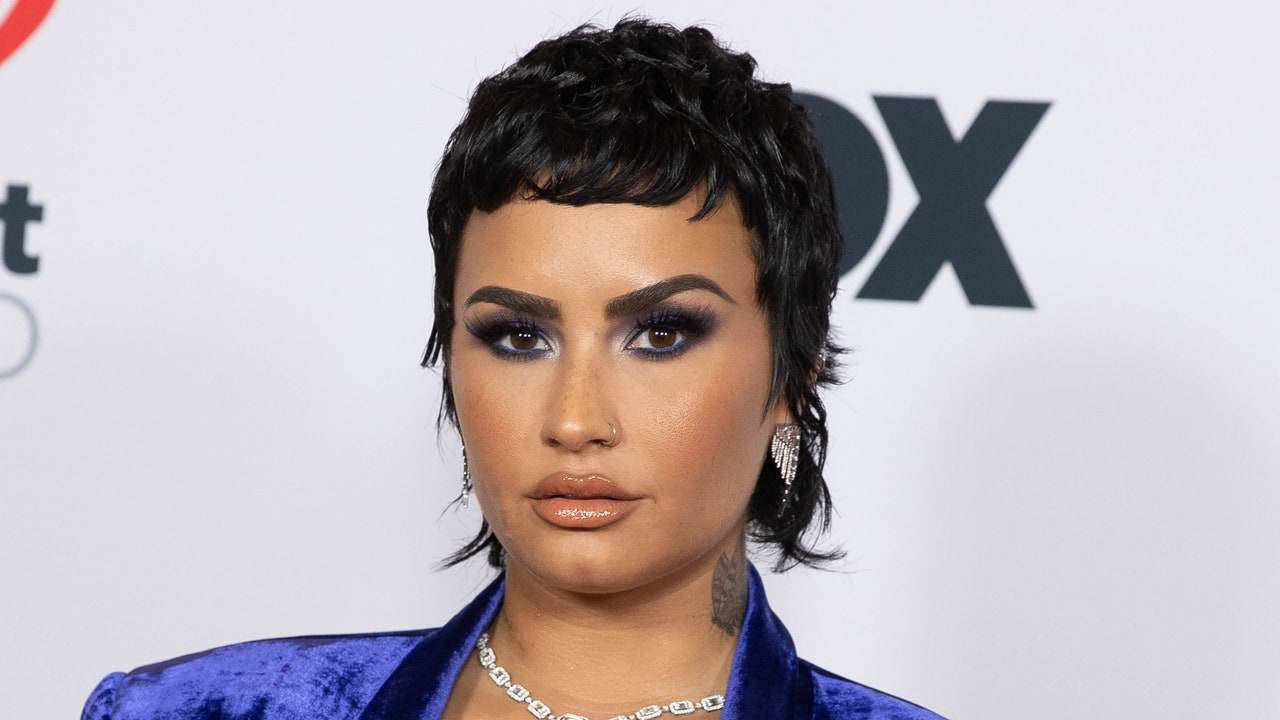