As people across the world joined in protests against police brutality over the weekend, demanding justice for George Floyd, many of the headlines focused on violent stand-offs. But there was another story happening at many of the peaceful demonstrations held on Saturday and Sunday: Parents were bringing their children, teaching them a valuable, if scary, lesson about fighting for racial equality.

This very notion might seem difficult for us to digest now, after months of keeping our children sheltered at home from the coronavirus. You have probably seen photos and videos of the way the protests escalated at the end of each night, with police spraying pepper and tear gas, hitting protesters with batons, and in some cases driving their vehicles into crowds.

But we trust parents to know what is and isn’t safe for their own children. During the day, in cities across the country, there were also peaceful marches, to which it made more sense for parents to bring their kids. Or, it made less sense to stay home. This was especially true for parents of Black children, who are already learning the devastating lesson that they could be a target of police brutality.

The last week has felt exhausting but familiar, this isn’t the first time we have had to demand justice for the senseless murder of a black person to police brutality. The murder of George Floyd is not justifiable or fair and those responsible need to be charged and sentenced accordingly. For years black people have been impacted by racism and its impact on our society. Racism is much bigger than the N word and is a global issue, please understand this isn’t black v white, but instead people v racism. For years society has shown the value it places on the talents of black people, from performers such as Beyoncé to athletes such as Michael Jordan its clear that when we have talent we are seen as valuable and worthy of support and investment. However the value placed on our lives shouldn’t be linked to our talents or skills but instead should simply be based on who we are. It is not acceptable to only value us when we are able to entertain you. As a Christian it is clear that God would not support racism and he encourages us to demand justice (Isaiah 1:17), we cannot grow tired of doing what is right. God calls us to love on others so racism directly goes against God mandate for us. For those of you who are finding this situation heavy on your heart I encourage you to take time find peace and strength in this season. Despite being isolated I think its more important that ever that we avoid becoming disconnected. Let us look out for each other and support each other in this difficult season. For those of you who don’t know how you can support please check the link in my bio. Please sign the petition and if possible please donate to charities that are working to eradicate this issue Together we can see change; together we can make sure this won’t happen to the future generations. #justiceforgeorgefloyd #blacklivesmatter #blm

“Am I next?” asked a sign one small Black boy held up — in a photo so widely shared on social media that we can’t tell where he was protesting. The truth is, any Black boy in any city could be asking the same question.

It was also a moment for white parents to teach their children about being allies, so we saw them at several daytime, socially distanced gatherings. For a generation that has spent the past four years accompanying their parents to marches, this felt like a logical thing to do. 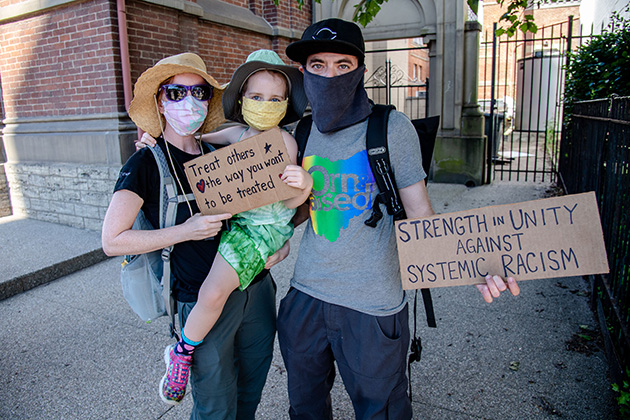 We gathered some of the images of children at these protests below, and will let their signs speak for them. At the same time, we also don’t blame the parents who stayed home (as I did). The threat of COVID-19 still looms large, as does the chance that the demonstrations will take a turn for the worse without warning. A widely shared video from Seattle appears to show a 9-year-old girl who was pepper-sprayed by a police officer.

If you don’t feel safe taking to the streets, visit some of our other stories offering ways to teach your kids to be anti-racist, and to help protesters in other ways.

none of us was born a racist #blacklivesmatter #blackchildrenmatter #imnotblackbutihearyou #stopracism

Meet Colette. She is 4-years-old and made this #BlackLivesMatter sign. Her mom told me they had an age appropriate conversation about what’s going on and Collete asked to go with her to a #BrooklynProtest at the @barclayscenter to show support. When Colette made her sign, she drew ❤️s — a symbol of love that she wants to spread to those hurting during this time. #georgefloyd #blacklivesmatter #protest #peacefulprotest #brooklyn #nycprotests #nyc @cbsnewyork

Teach your kids about this country’s real story, with these American history books for children. 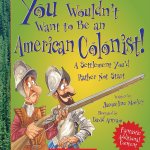 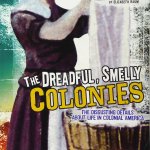 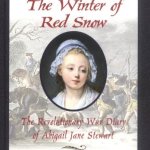 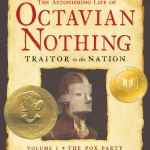 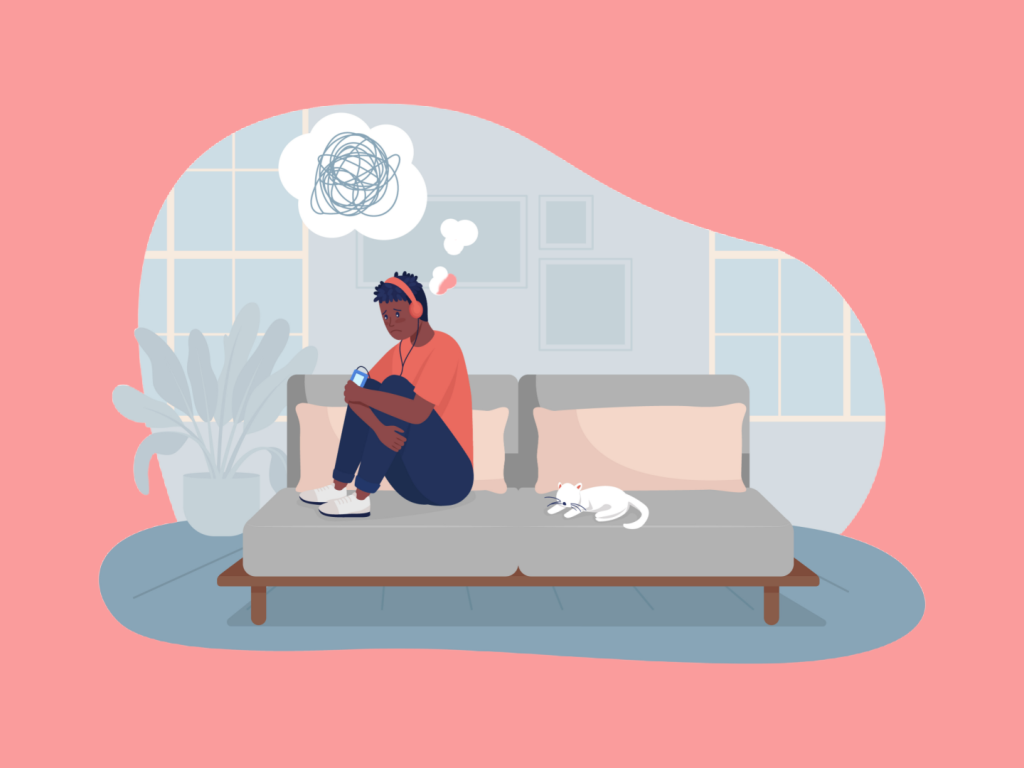 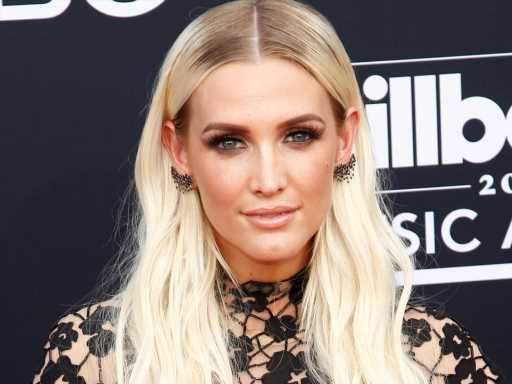