Colton Underwood Is Going Vegetarian to ‘Lose Some Weight’

Colton Underwood announced on Thursday, August 21 that he lost his “veginity” by going vegetarian — at least for now. The day before, the season 23 Bachelor alum stopped by the Us Weekly studio to share all the details of the new diet and weight loss plan he’s adopted. 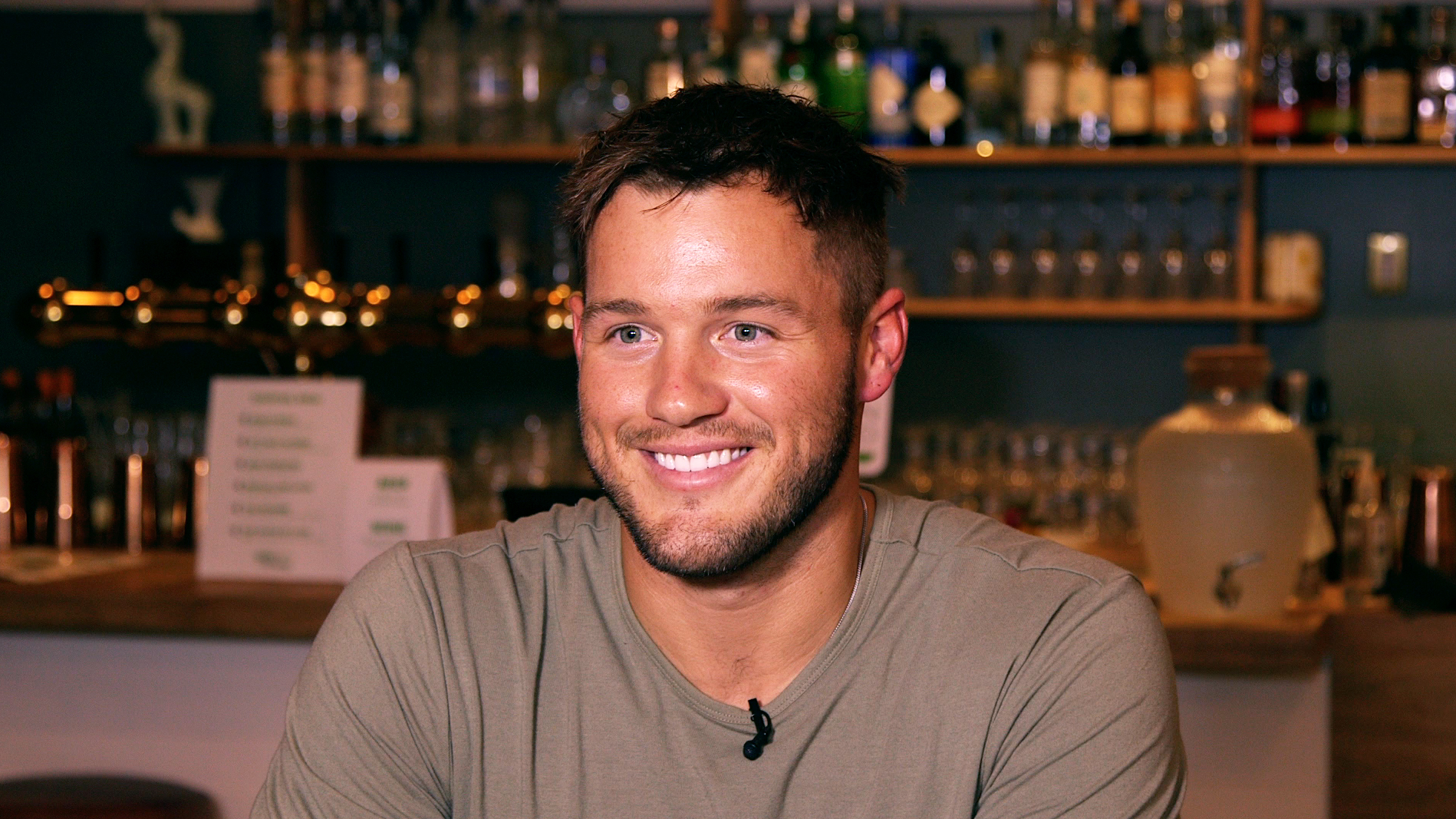 “I’ve been now actually meatless for the past month,” Underwood, who teamed up with vegetarian and vegan brand Morningstar Farms, says. So far, the 27-year-old former football player has found that plant-based eating is improving his health all around: “It actually helps me stay on with my fitness goals. Right now I’m still trying to lose some weight from filming.”

“You put weight on when you film,” continues the famously virgin bachelor. “So it’s helping me with that part of my fitness goals. But then also, my digestive system. I don’t feel as bloated after I eat my meals and I’m loving it … there’s a ton of benefits.” 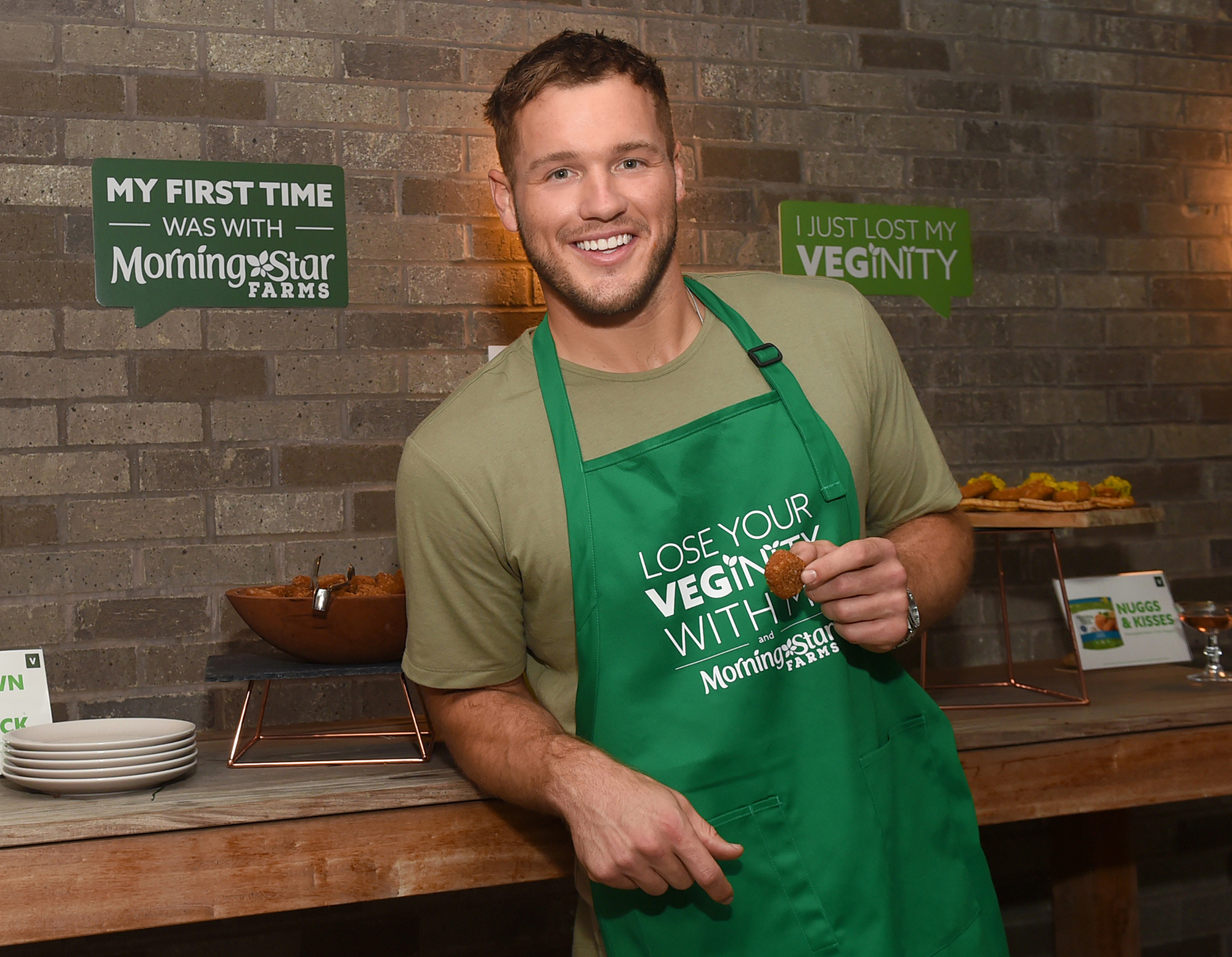 The Indiana native says he learned his wellness lesson after filming three shows for the ABC franchise. “You don’t burn as many calories. I learned that really quick when I went on The Bachelorette. I first got off and I was like, ‘Wow, I gained 10 pounds,’ he says, noting Bachelor in Paradise was even worse. “Then I went on Paradise and I had so much guacamole and I was like, ‘Wow, I just gained even more weight!’” 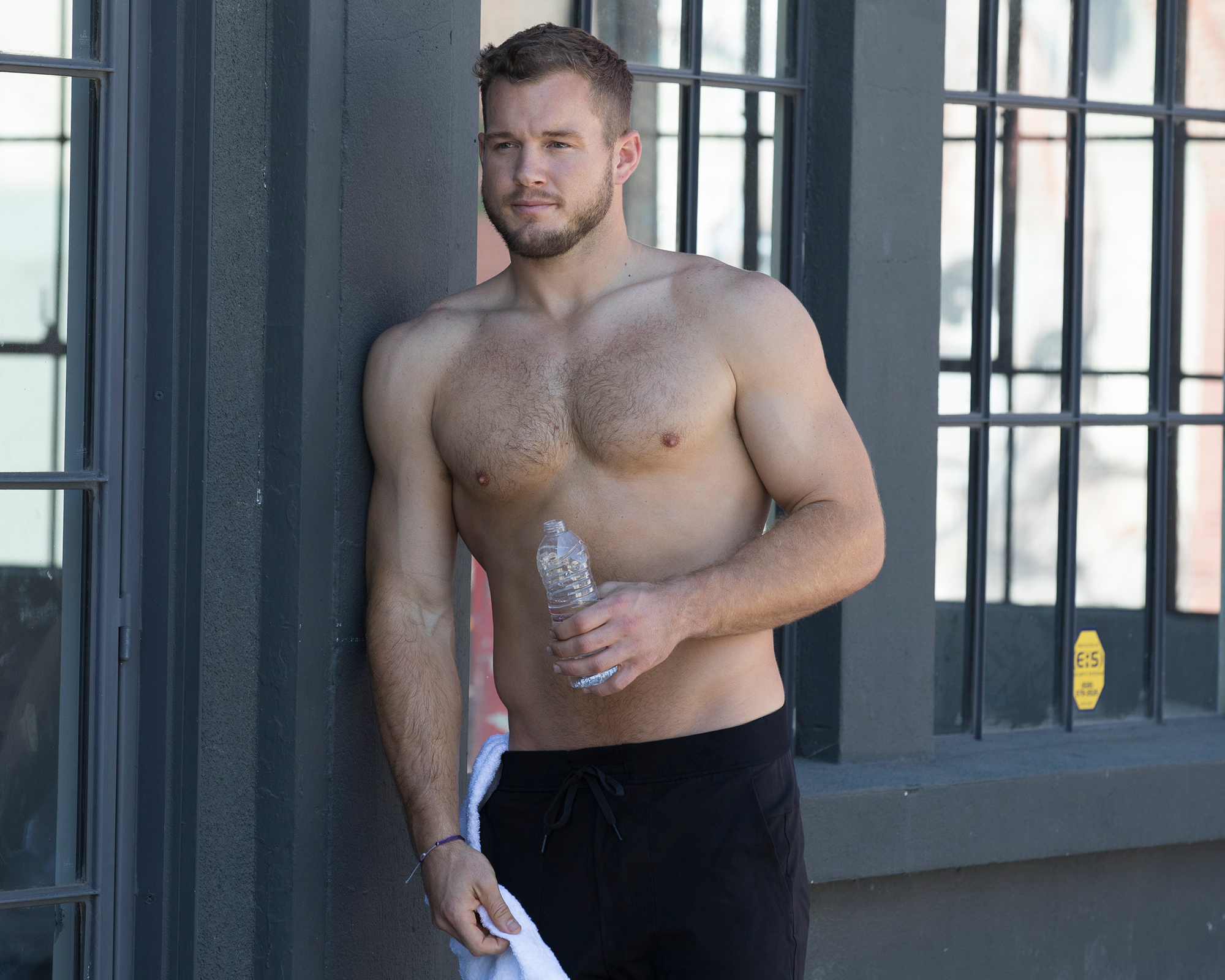 With his current diet, the Bachelor Nation alum, who noted he occasionally practices intermittent fasting, is still getting plenty meat flavor and protein. “I think the only reason, for me, that it works is how diverse their products are. I mean, all the way from the sausage in the morning, to the cheeseburger in the afternoon, the chicken nuggets at night. You’re never really tasting the same thing over and over. So it’s been good.” 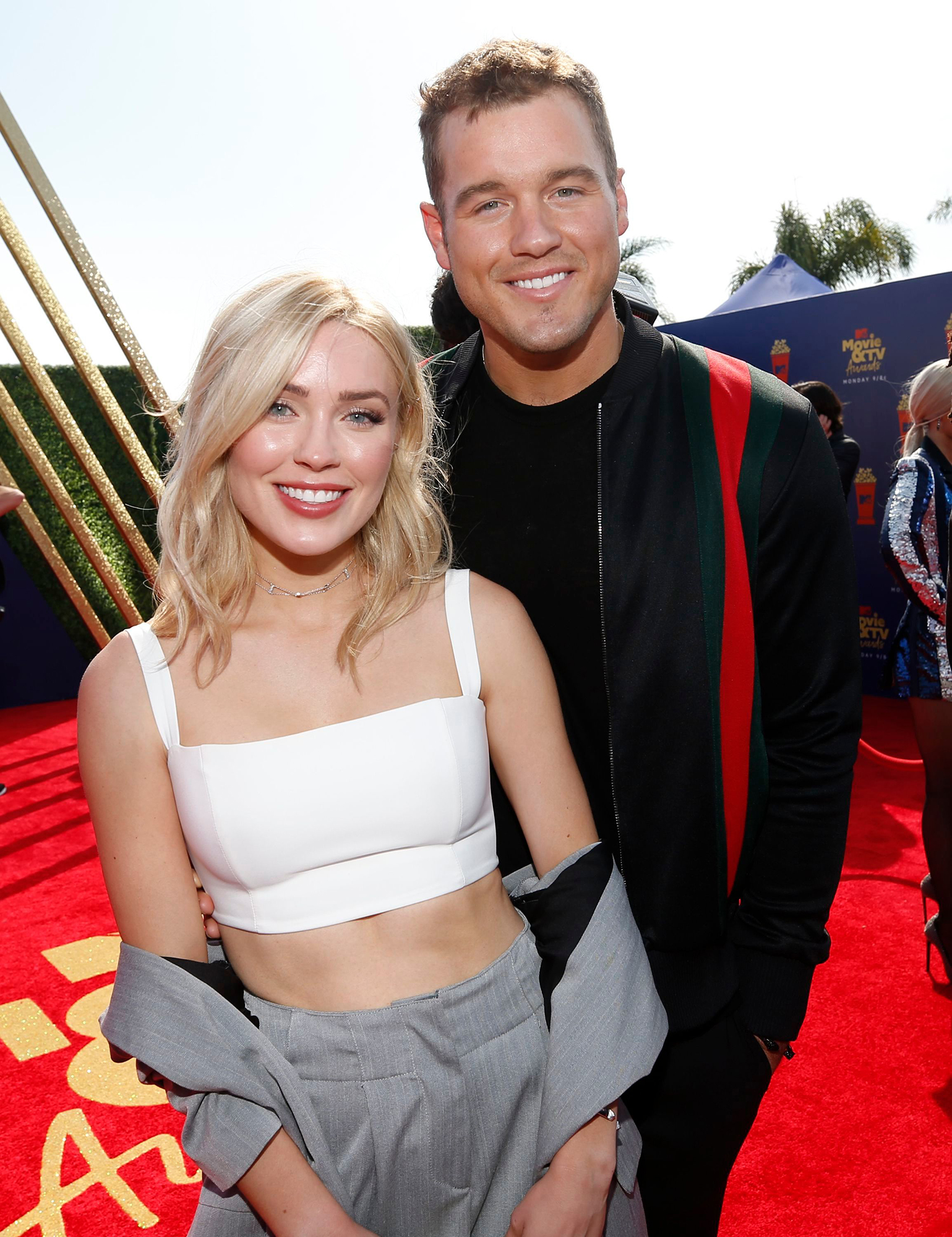 It also helps that his girlfriend, Cassie Randolph, joined him in cutting out most animal products. “Since I started this, I told her, with the launch of this campaign, I really wanted to go all in and I wanted to go completely meatless and she’s like, ‘You know what? I’ll do that with you too.’ So we’ve been doing it together, we’ve been having cookouts together.” And they’re seriously committed. Adds Underwood, “Even our date nights, we hold each other accountable.”