Alexa PenaVega Is Pregnant, Expecting Baby No. 3 With Carlos PenaVega

Celebrity Couples Who Starred in Hallmark Movies Together

She shared the news on Friday, December 25, in a music video featuring Carlos, 31, and his Big Time Rush bandmates, Kendall Schmidt, James Maslow and Logan Henderson. While the band’s song “Beautiful Christmas” played, members showcased their holiday celebrations with family.

“This year has been a little different, but the silver lining is that it made us realize what’s really important…Our family and friends!” a message from the band at the beginning of the video read. “Happy Holidays from Big Time Rush.”

One frame featured Alexa, 32, lifting her shirt to reveal a message scrawled on her stomach: “Baby #3 2021.”

The Spy Kids actress posted the video on Instagram on Christmas Day. “Beautiful Christmas. I will always be obsessed with @bigtimerush! Enjoy this awesome video by our favorite guys!”

Celebrities Announcing Pregnancies During the Pandemic

Carlos further confirmed the pregnancy news via a separate post that showed himself, Alexa, sons Ocean, 4, Kingston, 17 months, and their dog enjoying time together over the holiday.

“MERRY CHRISTMAS from the 6 of us :),” he wrote, referencing Alexa’s pregnancy. “We all got scooters for Christmas this year!!! Can’t wait to meet baby PenaVega #3 this summer!! @vegaalexa.”

The couple have been together since meeting at a Bible study. They got engaged in September 2013 and were married four months later.

Alexa and Carlos have been candid with fans about their relationship and expanding their family. In June 2019, the Twister star opened up to Us Weekly about her challenging second pregnancy.

“It’s not because this pregnancy is so difficult, but I think the excitement of being pregnant the first time around, even nausea, it’s like, ‘Oh, my gosh. I’m nauseous. This is what happens when you’re pregnant.’ It’s exciting,” she said at the time. “Whereas, when you’re on your second kid, you’re like, ‘I’ve done this already. Can we just get this over with?’”

The Florida native added: “Don’t get me wrong. Pregnancy is beautiful. I love feeling him move, I love the excitement of being pregnant, but it’s definitely different the second time around because you’ve done it before. So a lot of those brand new, first-time feelings are gone.”

Alexa told Us in 2019 she was excited to be expecting a second boy, revealing that she is “spoiled by all of my men.”

She and Carlos have yet to announce the sex of baby No. 3. 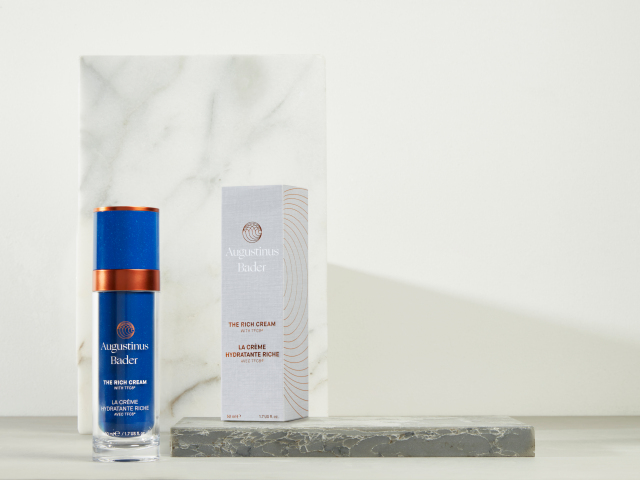 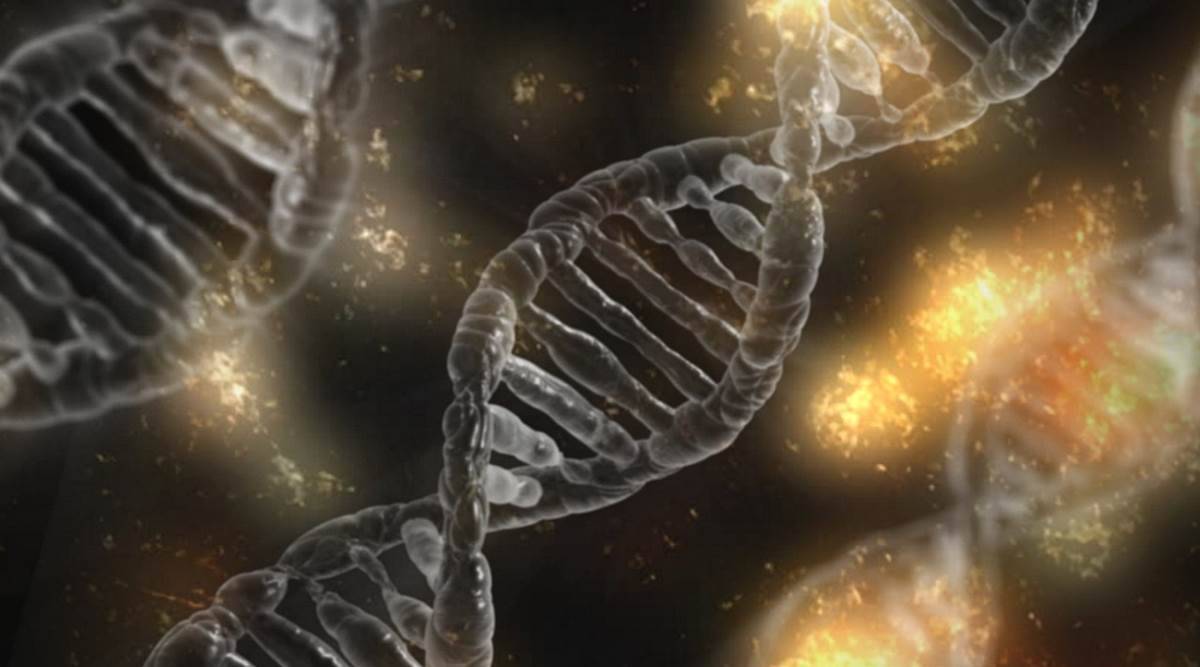 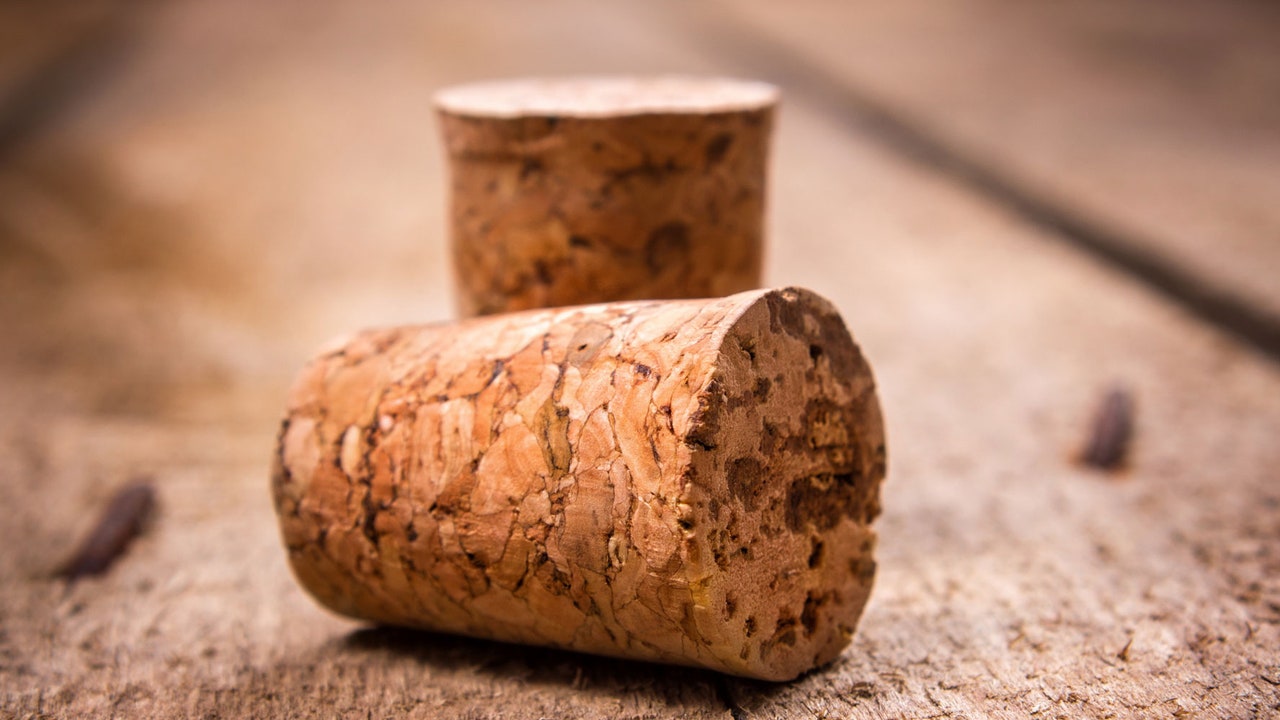 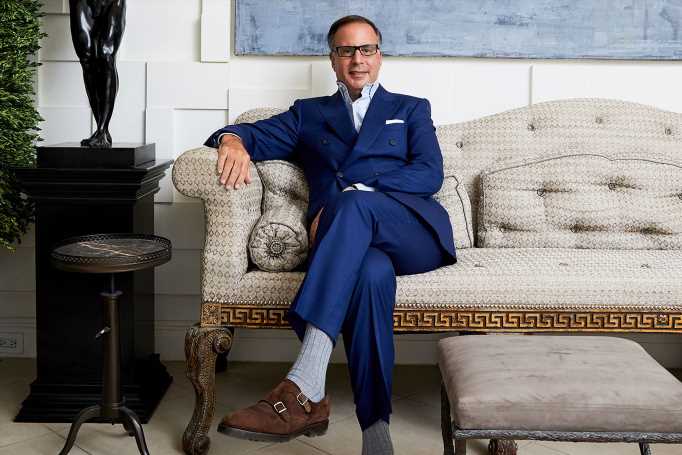 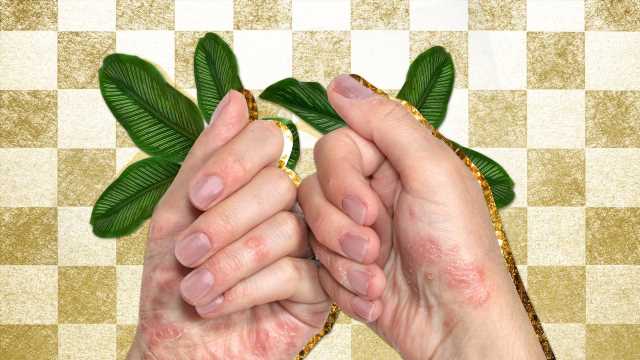 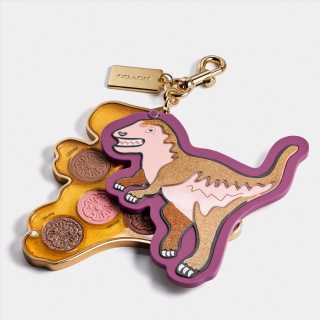 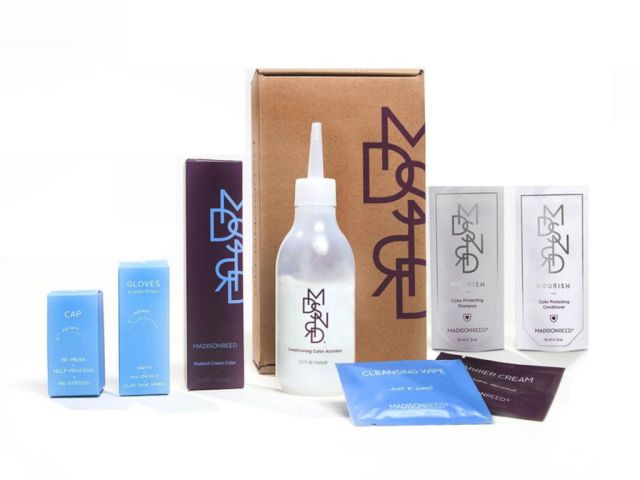