What is CRIA syndrome? 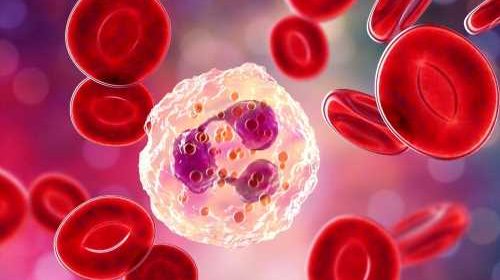 The exact prevalence of CRIA syndrome is still undetermined as it has only recently been identified as a disease. Seven people from three separate families in the U.S. have been diagnosed with CRIA syndrome through genetic testing.

It is possible that many other people around the world could also potentially have CRIA syndrome. 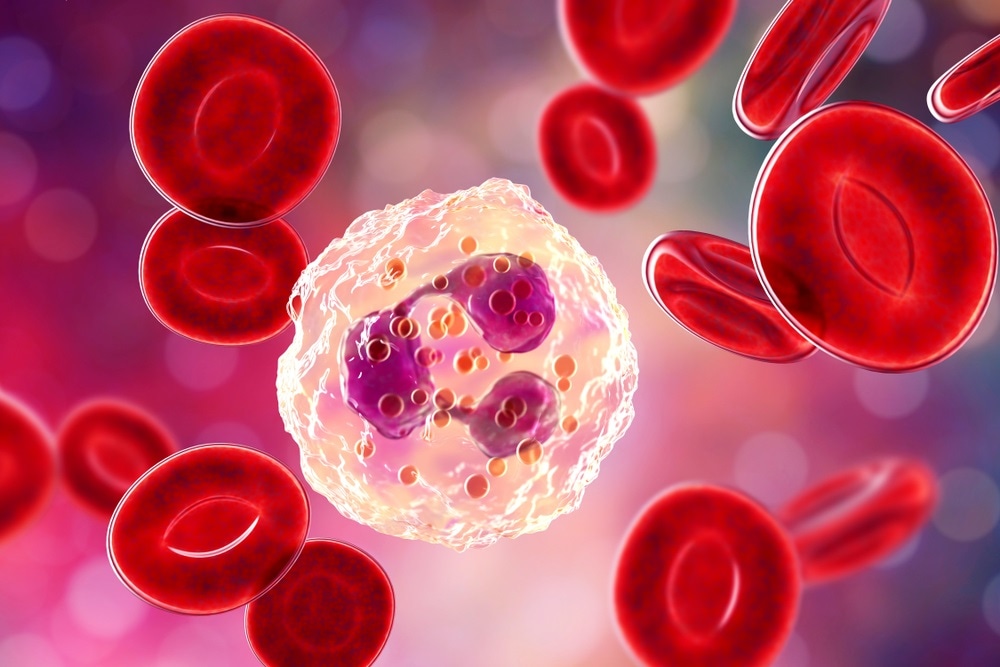 The symptoms of CRIA syndrome are that of an autoinflammatory disease characterized by:

None of the patients have rashes, genital ulcers, or arthritis, but some do have arthralgia (joint pain without swelling).

RIPK1 ensures that the inflammatory response to TNF is controlled and suitable to the level of inflammatory signaling by being altered post-transcriptionally.

Cleavage of RIPK1 at specific residues at D324 and D325 by caspase-8 separates RIPK1s kinase domain from its intracellular death domain; inactivating it, to potentially prevent necroptosis and apoptosis (though the mechanisms behind this is still unclear).

All of these missense mutations affecting D324 in RIPK1 are heterozygously inherited, meaning that there is still one fully functioning allele (normal gene variant). Still, among the affected individuals, the second allele is mutated second. When scientists engineered Ripk1D325A/D325A mice (meaning they have two mutated gene variants), these mice died embryonically during development. Mice with one mutated allele and one normal allele (Ripk1D325A/+), like human patients, survived and appeared healthy, although they were hypersensitive and hyperresponsive to inflammation.

The typical course of treatment for people with autoinflammatory diseases are specific anti-inflammatory and immunosuppressive drugs, such as tocilizumab (an anti-IL6R antibody normally used to treat rheumatoid arthritis – another major autoinflammatory disease). While this may work for some CRIA syndrome patients in reducing systemic inflammation, specific RIPK1 inhibitors (currently under development) may be more suitable to treat this condition as its cause is monogenic potentially.