Tackling the growing problem of loneliness and isolation 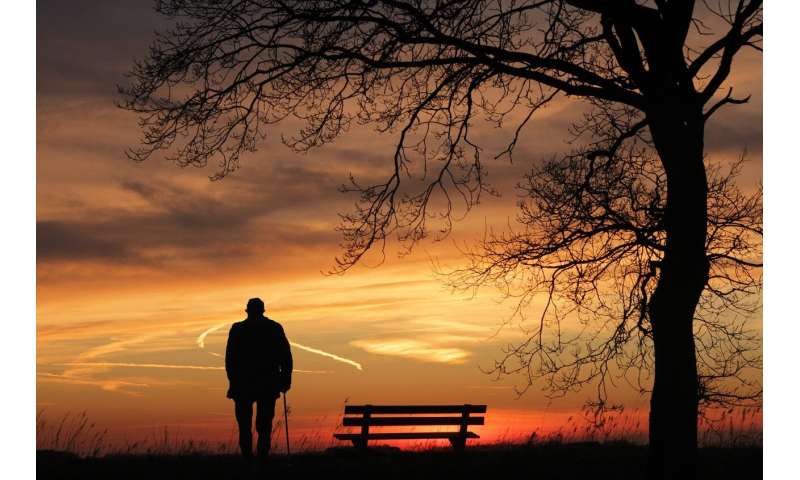 A program to address social isolation and reduce burden on the health care system is being trialled in Australia, thanks to a partnership led by The University of Queensland.

The Ways to Wellness Social Isolation Project—officially launched on 26 June—is a partnership between UQ, the Queensland Community Alliance, the Mt Gravatt Community Centre and the Mt Gravatt Men’s Shed.

The program uses ‘social prescribing,” where patients are referred to a link worker and on to non-medical group programs in the community.

“Social isolation has been shown to pose a greater health threat than smoking, poor diet and lack of exercise.

“It’s a widespread problem—in a 2018 Australian survey, 50 percent of people reported feeling lonely in the week of the survey; nearly a third rarely felt they were part of a group of friends; and three quarters never or seldom had a neighbor available to talk to.

“Moreover, the report revealed that loneliness afflicts people of all ages, genders, and cultural backgrounds.”

Dr. Dingle said that along with addressing health issues, the project hopes to reduce the burden on the health care system.

“Most GPs struggle with what are called ‘frequent attenders,’ the 10 percent of patients who account for as many as 50 percent of appointments,” she said.

“Frequent attenders are more likely to be socially isolated, and their GP is often one of the few ways of connecting with another person who listens to them and tries to help.

“It would seem that unmet social needs are an important cause of frequent GP attendance.

“A community-led approach has the potential to ease the pressure on our primary health system at the same time as meeting the social needs of individuals.”

Link Worker Wendy Blackmon, based at the Mt Gravatt Community Centre, will receive client referrals from GPs, members of the community and self-referrals.

She will meet with clients to discuss their health and wellbeing goals and identify groups or activities in the local area that align with their interests.

Examples of groups include technical and trades groups at the Men’s Shed through to art classes, group singing and exercise programs such as Parkrun.