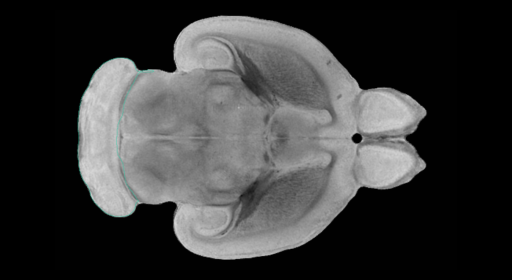 A team of researchers at the University of Oregon has learned more about the mechanism involved in mouse brain white matter changes as it responds to stimulation. In their paper published in Proceedings of the National Academy of Sciences, the group describes the experiments they conducted and what they found.

Prior studies of the brain have shown that white matter consists mostly of nerve fibers with myelin sheaths. Also, research over the past several years has overturned the notion that it plays a passive role in the brain. Instead, it has been found to play a critical role in learning and is heavily involved as a relay for communications between different parts of the brain. In this new effort, the researchers were building on prior work that showed it was possible to see changes in white matter after subjects underwent meditation training. They had also found that after applying low-frequency optogenetic stimulation to certain brain parts, test mice engaged in activities that had once caused them anxiety, losing their fear response. The researchers wondered if stimulation induced changes in white matter. In this new effort, they sought to learn more about whether that was the case.

The experiments consisted of studying tissue taken from the brains of the mice that had already been exposed to low-frequency optogenetic stimulation in their prior experiments. More specifically, they focused on cells taken from a part of the corpus callosum. This part was selected for two reasons: First, it was the part that had received the most direct stimulation. Second, it was known to be one of the major areas of the brain through which axons and the anterior cingulate cortex project to the rest of the brain.