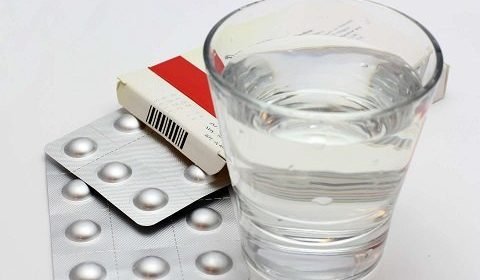 Ibuprofen, given instead of antibiotics to women with uncomplicated urinary tract infection, (cystitis), leads to longer duration of symptoms and more serious adverse events related to the spread of the primary infection, according to a new study in PLOS Medicine by Ingvild Vik and colleagues from the University of Oslo, Norway.

In the current study, the authors randomized 383 women from 3 Scandinavian countries with uncomplicated urinary tract infections to received either standard treatment of antibiotics for 3 days, or ibuprofen as a symptomatic treatment without an antimicrobial effect. Women’s symptoms, bacterial growth from urinary samples, and the occurrence of adverse events including systemic infection or hospitalization, were monitored during the study. The results showed that women assigned to receive ibuprofen without antibiotics took three days longer to get well on average. 70 out of 181 patients receiving ibuprofen (39%) compared to 131 out of 178 receiving antibiotics (74%) recovered from symptoms by day 4 (35% adjusted risk difference, 95% CI). Also, among women in the ibuprofen group, twelve (6.6%) developed a febrile urinary tract infection, with a smaller proportion (3.9%) developing a serious kidney infection which did not occur in the antibiotics group.

Although more than half of the patients initially treated with ibuprofen got well without taking antibiotics suggesting that this approach could potentially reduce overall antimicrobial usage, the study concludes, in confirmation of other recently reported trials, that it is not safe to recommend ibuprofen instead of antibiotics in uncomplicated cystitis, due to the increased risk of developing a serious upper urinary tract infection.