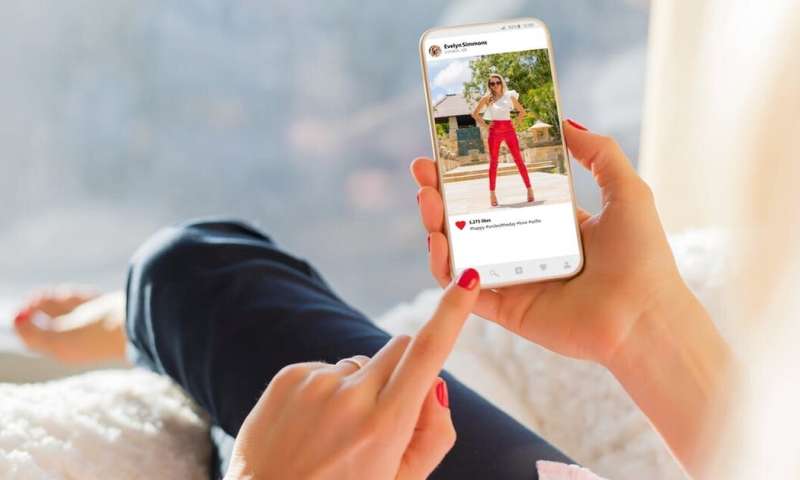 There is ongoing debate about whether eating disorders are more common in modern society. Some say that as young people are both exposed to and share images of themselves in an unprecedented way on social media today, this affects their body image and may have an impact on their eating too. Others suggest that social media can help eating disorder recovery by providing platforms for people to talk about their experiences and treatment. So which one is correct?

For our newly published research, we decided to look again at these trends to find if the rise of social media had changed anything. We used a large primary care database covering about 7% of the population in England and specifically looked at the anonymised records of more than one million children and young people who visited their GP between 2004 and 2014.

We found that eating disorders recorded in primary care are nearly 11 times more common in females than males and twice as common in people aged 16–20 years old, than in the 11-15 or 21-24 age groups. They are also one and a half times as common in people from the most affluent areas compared to the least.

We also found that fewer young people are being diagnosed with eating disorders every year in primary care. Rates decreased most significantly for bulimia nervosa, less so for eating disorders not otherwise specified, and remained stable for anorexia nervosa. Decreases were seen in females, and the 16–24 age group too. Significant decreases were also found in young people from the most deprived areas, but not the most affluent (where rates are higher), further widening the difference between the two groups.

The numbers of males diagnosed with an eating disorder was too small for further breakdown, since less than 500 individuals were diagnosed over the 11-year study period. The number of both males and females with bulimia nervosa were particularly small too, although we did see a 50% decrease in females diagnosed.

It’s not easy to unpick what these findings may mean and whether social media has played a part in these changing trends. Looking at bulimia nervosa alone, some researchers suggest that bulimia nervosa is a Western phenomena, based on a pressure to be thin, while anorexia nervosa is less culture bound, and exists across time, cultures and even species.

They say that a decrease in bulimia nervosa could be attributed to the normalisation of being overweight, which reduces the pressure to be thin and leads to a decrease in bulimia nervosa. In which case, it could be argued that social media is affecting the trend, although not in the way that some might assume. Rather than increasing eating disorders, the body positivity and range of body shapes and sizes seen on social platforms is helping young people accept their own selves. This may also explain why the decrease is more evident in more deprived areas where the prevalence of obesity is higher.

But this concept is highly contested. And it’s hard to escape the rise in social media use and the increasing concerns about weight and body image. The mechanism where this might lead to eating concerns and disordered eating seems sensible. But our study doesn’t currently support that.

However, we did also find an increase in the number of people receiving in-patient care for eating disorders in England, which could suggest that people are being diagnosed with eating disorders at a later, more advanced stage than previously, requiring in-patient admission. Eating disorders can be problematic conditions for doctors to identify, refer and manage for several reasons.

Some studies have shown that diagnoses are less likely to be made if there are no specialist services in the area, for example. Greater availability of child and adolescent mental health services, and lower thresholds for acceptance of referrals than in adult services for eating disorders, could explain why eating disorder diagnosis rates for 11 to 15-year-olds have remained stable over the study period, yet decreased for 16 to 24-year-olds.