Improving cancer screening: what does the latest review recommend? 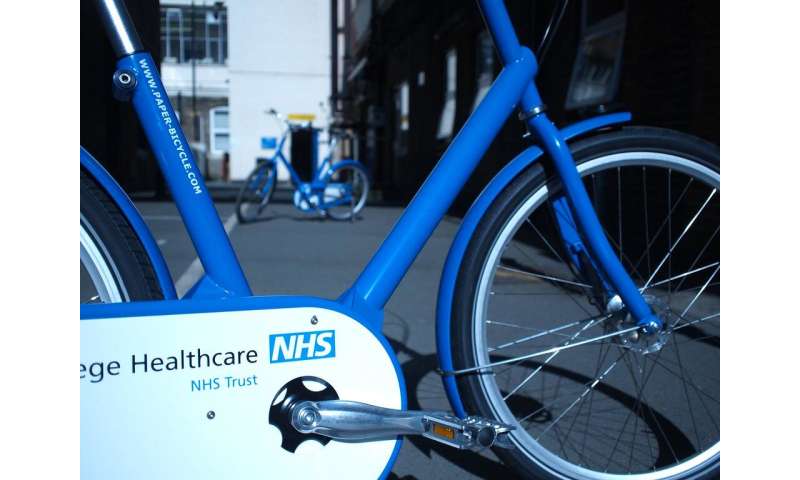 Screening people for cancer saves thousands of lives every year. And these programmes will play a vital role in achieving NHS England’s ambition to diagnose 3 in 4 cancers early by 2028.

But there’s room for improvement.

After a difficult period for cancer screening programmes in England, former National Cancer Director Sir Mike Richards was tasked with reviewing the programmes in 2018. And the findings have been published today.

Many newspapers picked up on recommendations to make screening ‘fit with busy lives’, which could involve offering cancer screening during lunch breaks and on weekends.

But the review also includes vital, but perhaps less headline-grabbing recommendations aimed at making sure cancer screening programmes are managed and delivered in the best possible way for people across the country.

Here’s a run-down of some of the key findings and what they could mean for screening.

The short answer is, it’s complicated. At the minute, no single organisation is responsible for delivering cancer screening in England—responsibility is shared by NHS England and Public Health England.

And while both organisations have important roles in the running of screening programmes, the division has created confusion and contributed to delays in new tests being introduced.

This has been particularly evident in the bowel cancer screening programme and the introduction of a new, more sensitive test: the Faecal Immunochemical Test (FIT). The UK National Screening Committee recommended that FIT replace the old test back in November 2015, but it’s only just been introduced in June this year—more than a year later than planned.

And delays like this make a difference, because FIT isn’t just a more sensitive test, it’s easier for people to do. We’ve estimated that for every month the introduction of FIT was delayed in England, 26,000 extra people didn’t take part in the programme.

To avoid delays like these, something has to change. It needs to be much clearer who’s accountable for cancer screening and there must be more transparency around how they’re managed.

Richards’ review recommends reuniting responsibility for screening programmes under one organisation. And as screening is delivered by the health service, the only feasible recommendation is for that organisation to be NHS England and Improvement.

While there’s a lot that still needs to be worked out, having one organisation responsible for screening should mean patients will benefit from new technologies like FIT earlier.

Looking to the future

Screening is becoming more intelligent and sophisticated as our knowledge and technology improve. Which means we can be more targeted in the way we screen.

But at the moment, decisions about how to improve or introduce new targeted programmes are made separately to those for our national cancer screening programmes. Which means no single body has oversight for all the changes that could be made to screening offered in the NHS.

And with an increasing number of targeted screening programmes on the horizon, this makes for a complex and unclear decision-making process.

The recommendation should help to guarantee fair access to screening across the country and provide greater quality assurance to targeted programmes, which would be a big step in the right direction.

A number of screening errors made headlines in 2018, and most were due to IT system failures. But it’s not just errors that Richards is worried about—the current IT system isn’t flexible enough to cope with changes aimed at making screening more sophisticated.

And it’s holding programmes back.

Take cervical screening for example. Right now, NHS England isn’t able to change how often women who test negative for the human papillomavirus (HPV) are invited for screening. And one of the main reasons is because the IT system can’t support the shift.

It’s not the first time the IT system has been criticised, the Department of Health and Social Care called it “not fit for purpose” back in 2011. But Richards’ review outlines what should happen next.

Richards has recommended that the organisation responsible for digital transformation in the NHS (NHSX) map out how a new IT system would be delivered.

One thing is clear—a change to the IT system couldn’t come soon enough.

Right now, Richards’ review is just a set of recommendations. And it’s not entirely clear what happens next.

But with around 11.5 million people invited to take part in cancer screening in England each year, it’s crucial that NHS England acts swiftly.