How Does a Tympanometer Work?

Tympanometry is a diagnostic method used to detect defects in middle ear function. Since the early 1970s, tympanometry has been practised routinely in clinical settings. 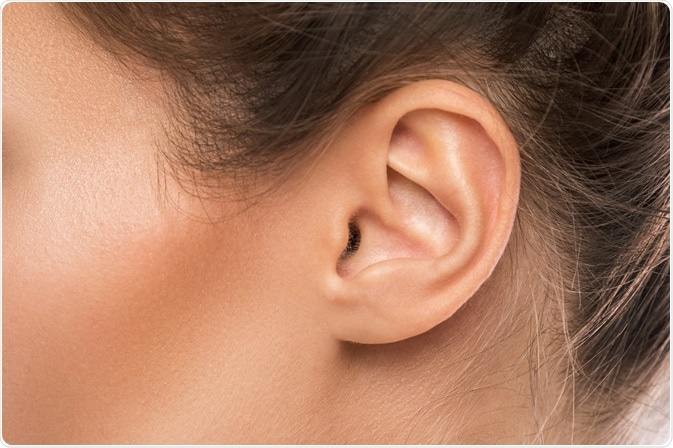 Tympanometry provides the information about the presence of fluid in the middle ear, mobility of the middle ear system, and ear canal volume. Approximately 85% of specificity is observed in middle ear secretion. An increased impedance to the propagation of sound is monitored by the tympanic-ossicular chain complex, and the sound is measured and recorded in tympanogram.

Tympanometry is useful in the diagnosis of otitis media with effusion and sometimes in acute otitis media as it provides more qualitative information about history, appearance, and mobility of the tympanic membrane.

This is a non-invasive diagnostic procedure, and test time requirement is less than two minutes. As the ear canals of infants are found to be highly compliant, tympanometry is not a reliable choice in infants younger than seven months.

The loudspeaker helps to deliver the tone, whereas the pressure is altered within the sealed canal with the pump. During the pressure sweep, the sound is reflected from the eardrum and it is measured by the microphone. The output is represented in the form of a graph, called a tympanogram.

Tympanogram is a tent-shaped graph. The horizontal axis of the graph shows negative, neutral, and positive air pressure respectively from left to right. The vertical axis represents compliance from a minimum at the bottom to maximum upwards in the axis.

Following information are obtained from tympanogram:

When the tympanogram curve achieves normal maximum height and the width of the curve is also normal then it is referred as Type A tracing. When the shape curve is normal, it indicates a normal middle ear mechanism.

In a Type A curve, a tall peak indicates an abnormal compliance in the middle ear system. It is observed in cases with ossicular chain dislocation or loss of elastic fibers in the tympanic membrane. This curve is denoted as AD. When Type A curve shows the reduced peak, it is referred to as AS. It is indicative of otosclerosis or thickened tympanic membrane.

Type B refers to the curve which does not have a sharp peak, and little or no variation is observed in impedance over a wide sweep range. This reflects the presence of non-compressible fluid within the middle ear space. It also indicates tympanic membrane perforation, or debris within the external ear canal.

Type C curve represents the peak compliance below zero which reflects negative pressure within the middle ear space. This output indicates the dysfunction of Eustachian tube or middle ear fluid.

While analyzing the data, tympanometer often produces error messages. When the probe is not inserted properly or cerumen has occluded the canal, it may show the message ‘BLOCKED’. A poor seal associated with the probe tip can show the message 'OPEN'. When an ear canal does not receive the desired pressure secondary to an inadequate seal of the probe tip, it is indicated as ‘LEAK’. 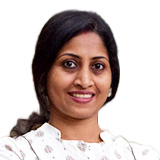 Amrita is a freelance science and medical writer from India. She has a B.Sc. in Microbiology from the University of Calcutta, and holds a post graduation degree in Microbiology. Amrita loves to travel to various places. She enjoys cooking and has her own food blog where she shares easy and tasty recipes.

How Does a Tympanometer Work?
Latest Posts