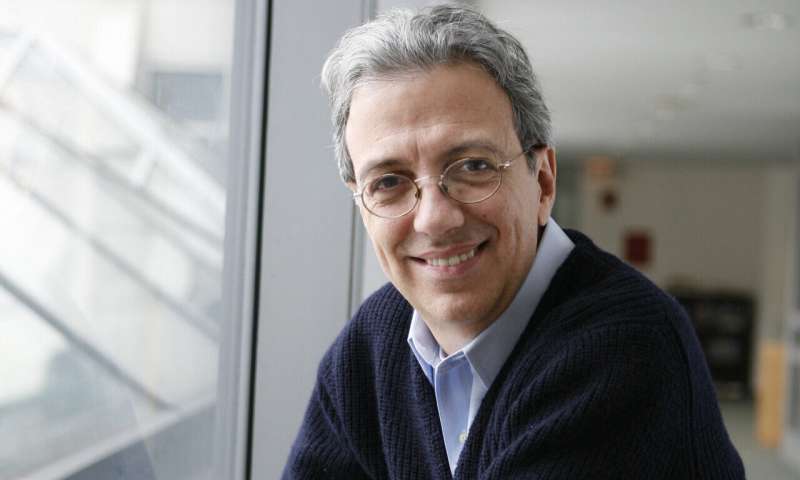 Researchers from Joslin Diabetes Center, using a genome-wide association study, have identified a genetic factor linked to the development of diabetic peripheral neuropathy. This finding suggests a new target for preventive therapies. The research has been published online and will appear in the August print issue of Diabetes.

While neuropathy, which causes pain or numbness in the legs and an increase risk of foot ulcers, is a major problem for many people with diabetes, there is significant variability in its onset: some people develop this complication, and others do not, says Alessandro Doria, MD, Ph.D., MPH, a study senior author and Director of the Molecular Phenotyping and Genotyping at Joslin Diabetes Center and Professor of Medicine at Harvard Medical School in Boston. “Therefore, we wanted to see if we could discover genetic factors that predispose people with diabetes to developing this complication versus being protected from it.”

For this study, researchers used an approach called a genome-wide association study, or GWAS. This analysis is used to find disease-associated variants throughout the genome. A GWAS for diabetic peripheral neuropathy was carried out in 5,168 participants from the Action to Control Cardiovascular Risk in Diabetes (ACCORD) clinical trial —- 4,384 with evidence of peripheral neuropathy and 784 who were spared this complication.

After screening millions of small variations of the genome sequence (genetic variants), the study identified a region on chromosome 2q24 as having a powerful impact on the risk of peripheral neuropathy in type 2 diabetes. While the precise mechanisms are not known, there were some hints that the genetic variants in this region may act by affecting a nearby sodium channel regulating the transmission of sensory signals in peripheral nerves.

The implication is that this could be a target for pharmacological therapy to protect people from diabetic peripheral neuropathy. “We found that people with the protective allele have higher amounts of this sodium channel,” says Doria. “This suggests that the sodium channel in the peripheral nerves might be used to protect people from neuropathy, by developing a drug that activates this channel.”

“The study is important because it’s the first real effort to have a genome wide search for genes predisposing to this complication of diabetes. Diabetic peripheral neuropathy is often overlooked,” says Hetal Shah, MD, MPH—a study senior author and a Research Associate at the Joslin Diabetes Center and Instructor of Medicine at Harvard Medical School. “Yet nearly one-fourth of the annual US expenditure on diabetes is due to diabetic peripheral neuropathy.”