Do mothers’ parenting attitudes and behaviors change with their first- and second-born? 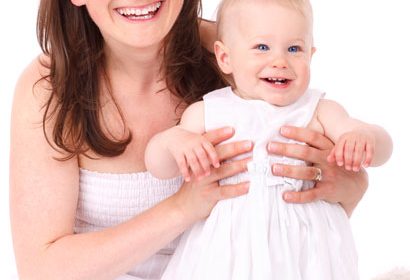 New research reveals that mothers hold similar views and attitudes when parenting their first and second children, but their parenting behaviors with their two children differ.

In the study, published in Social Development, 55 mothers were observed interacting with their first child at the age of 20 months and again, using the same procedures, when their second child was 20 months.