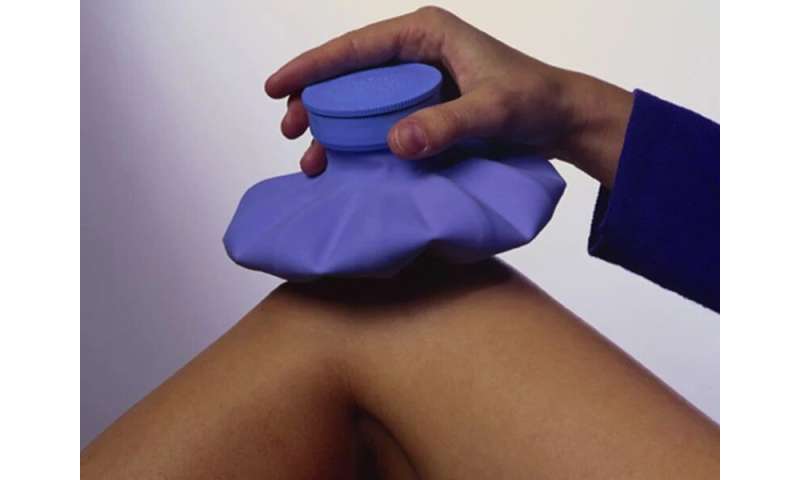 (HealthDay)—The prevalence of arthritis was 22.8 percent in U.S. adults in 2017, with statewide variation in prevalence and in the prevalence of severe joint pain and physical inactivity among those with arthritis, according to research published in the May 3 issue of the U.S. Centers for Disease Control and Prevention Morbidity and Mortality Weekly Report.

Dana Guglielmo, M.P.H., from the CDC in Atlanta, and colleagues analyzed 2017 Behavioral Risk Factor Surveillance System data to estimate the current state-specific prevalence of arthritis and prevalence of severe joint pain and physical inactivity among those with arthritis.

The researchers found that the median age-standardized state prevalence of arthritis was 22.8 percent among adults aged ≥18 years in 2017 (range, 15.7 in Washington, D.C., to 34.6 percent in West Virginia) and generally was highest in the Appalachia and Lower Mississippi Valley regions. The age-standardized, state-specific prevalence rates of severe joint pain and physical inactivity among adults with arthritis were highest in southeastern states (median, 30.3 percent and 33.7 percent, respectively). The prevalence of physical inactivity was highest among those with severe joint pain versus those with moderate or no/mild joint pain (47.0 versus 31.8 and 22.6 percent, respectively).