Cancer pain can be eased by palliative radiation therapy 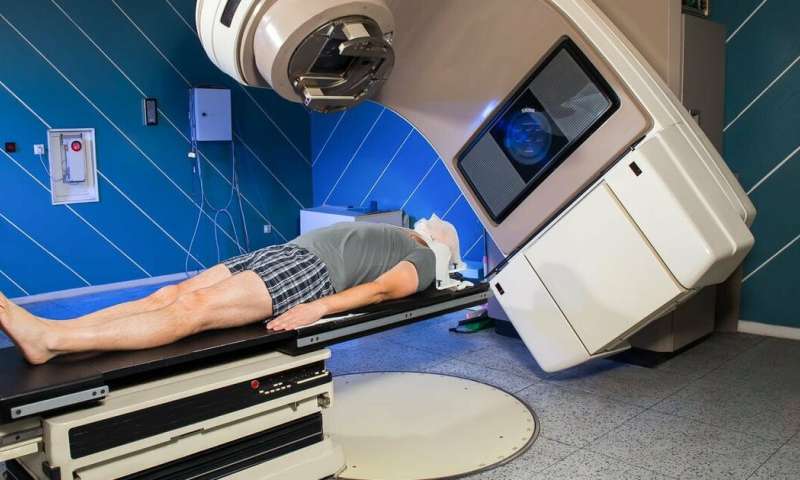 Radiation therapy is, along with chemotherapy and surgery, one of the three main components of cancer treatment. It is often misunderstood and carries negative connotations.

As radiation oncologists and assistant professors at Albert Einstein College of Medicine in New York and the University of British Columbia, we frequently work to dispel patients’ concerns about radiation —concerns that radiation treatment will make them radioactive (it won’t) or cause significant pain. In fact, patients don’t feel anything when the radiation machine is on, although manageable side-effects can develop during the course of treatment.

Many patients receive radiation as part of a treatment to try to cure their cancer, but around half of radiation treatments are given with “palliative intent.” The goal of palliative radiation therapy is not to eliminate the cancer, but to alleviate symptoms like pain, bleeding or shortness of breath —to improve a patient’s quality of life.

Palliative radiation is effective regardless of a patient’s original cancer site (for example breast, lung or kidney) and is usually delivered in one to 10 daily doses.

However, despite an estimated 60 to 90 per cent chance of improving symptoms, palliative radiation remains underused around the world.

Sometimes, patients may not wish to undergo radiation treatment if offered, for example because they live far away from a radiation therapy facility. However, some patients who could potentially benefit from palliative radiation are not referred by their doctors in the first place.

In order to understand factors that contribute to physicians’ decisions to refer patients for palliative radiation, we performed a systematic review of the peer-reviewed, published literature to understand factors that might be preventing doctors from referring patients for palliative radiation therapy. Our colleague, Dr. Michelle Howard of McMaster University in Hamilton, Ontario, helped us design the study method.

A systematic review is a research method that finds all available publications on a particular subject, evaluates the quality of the data and synthesizes it to reach conclusions.

In our review, we identified 11 papers that asked doctors from Canada, Australia, The Netherlands and the United States about their knowledge of palliative radiation therapy and the factors they consider when deciding to refer patients (or not) for treatment.

The doctors in the papers we reviewed often mentioned that concerns about travel costs and inconvenience affected their referral decisions. 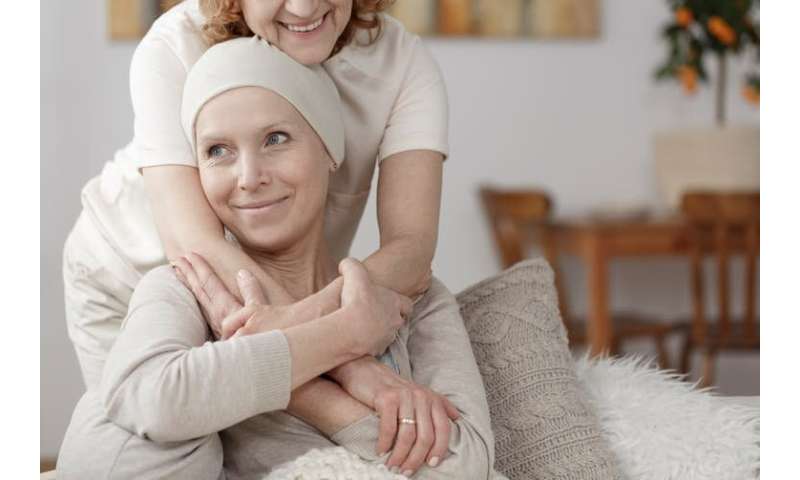 They also commonly cited concerns about side-effects of radiation therapy, even though radiation oncologists know to design palliative treatments so as to avoid causing new problems while helping the main symptoms being treated.

Many of them also mentioned uncertainty about the benefits of palliative radiation when making referral decisions.

These findings suggest a lack of knowledge about this treatment even among physicians who closely work with cancer patients. Many of the surveyed doctors expressed a desire for more teaching and expert-level input from radiation oncologist colleagues to help bridge the gap in understanding.

Surprisingly, only two of the surveys asked doctors whether patient preferences were a major factor in referral decisions. However, when asked, this was the most significant factor affecting referrals, with around 80 per cent of doctors saying patient preferences influenced their decisions.

‘Palliative’ is not giving up hope

Medical information is more accessible today than ever before both online and through popular media. Still, some medical treatments are misunderstood by the general public and even health-care professionals.

Palliative care itself is one example—a specialty devoted to alleviating symptoms (like pain or nausea) when a disease cannot be cured. Unfortunately, many people —even some doctors —associate the term with end-of-life care and so they believe that undergoing palliative care means giving up hope or neglecting “real” treatment. In fact, when MD Anderson Cancer Center changed their department’s name from “palliative care” to the less-ominous “supportive care,” they saw a dramatic increase in referrals to the department.

While end-of-life care is an important part of palliative medicine, the two are not entirely synonymous. Early discussion around patients’ values, goals and non-curative treatments can both help people live better and longer.

Helping patients advocate for themselves

It is important for patients to understand both the nature of palliative care and the nature and benefits of radiation therapy. This is because patients who are engaged in their own care decisions report better experiences interacting with the health-care system and better health outcomes.

With better understanding among patients, caregivers and physicians of how radiation therapy can help alleviate pain and other symptoms caused by cancer, we can ensure that patients can advocate for themselves and engage their doctors to access the best care available.