Nikki Reed already knows what she wants her and Ian Somerhalder’s 2-year-old daughter, Bodhi, to be when she grows up.

“Part of what we really focus on as a household is the idea of being really connected with nature,” the actress, 31, told Us Weekly and other reporters at the 2nd Annual Environmental Media Association Honors Benefit Gala on Saturday, September 28. “My dream would be for her to be a farmer.” 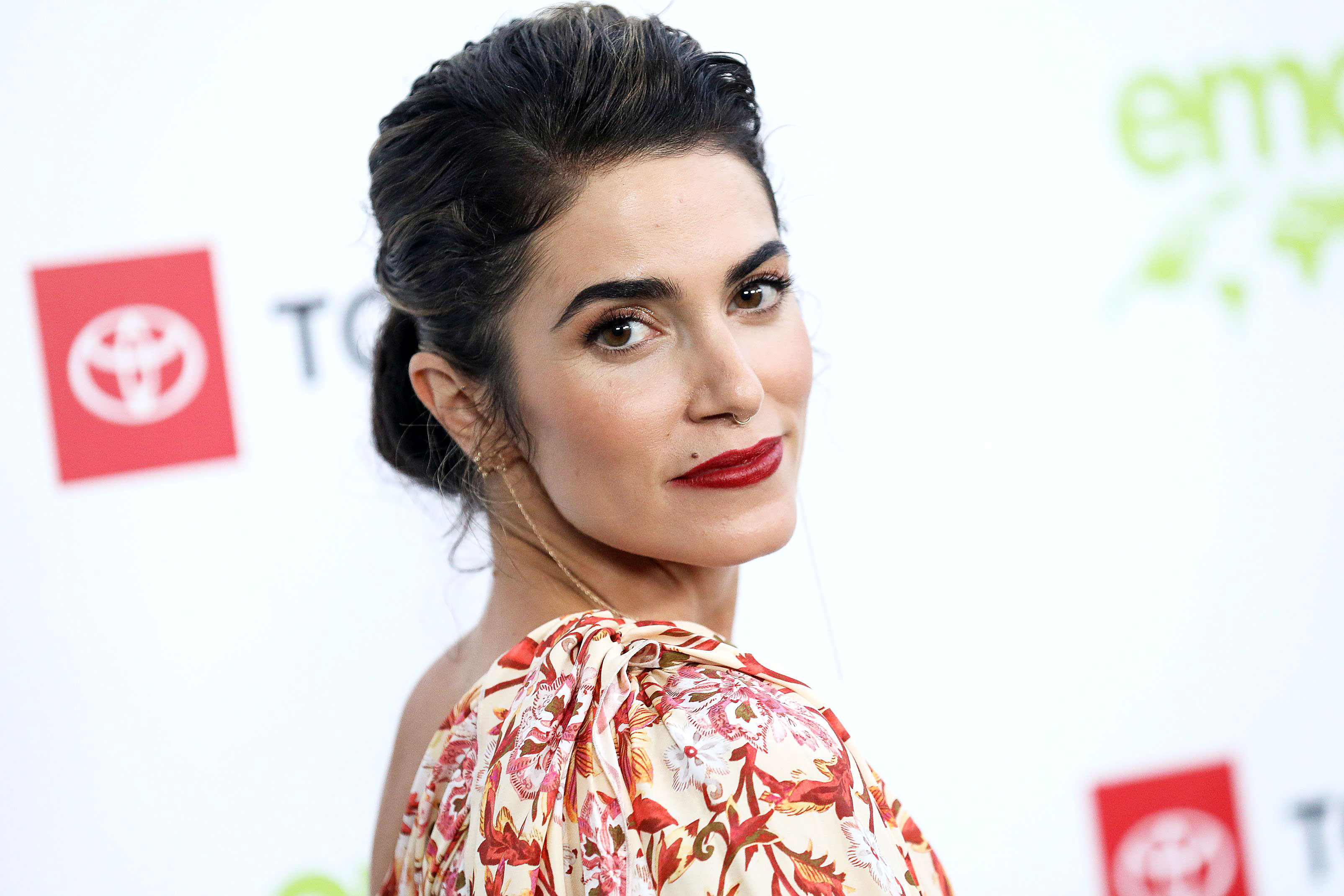 She and the Vampire Diaries alum, 40, welcomed their baby girl in August 2017 and have kept her out of the spotlight ever since.

That being said, the California native shared a photo on Instagram of her daughter nursing in April and opened up about their breast-feeding journey. “I follow her lead, and she tells me exactly what she needs,” Reed captioned the pic at the time. “At 20 months, she is only just becoming interested in food. I discovered after a year of blending and smooshing and mashing, that my daughter doesn’t like mushy baby food. … [We’re] breast-feeding and skipping straight to finger foods.”

The BaYou With You creator went on to write, “Whatever you’re doing, you are doing it right! Every baby is on their own path doing things when and how they need to, and our job is to trust our gut, talk to other mamas and just go with the flow!”

She and the Lost alum got engaged in January 2015, six months after they started dating. The pair tied the knot in April of that same year. “Nikki couldn’t be more excited and thrilled to be marrying Ian,” a source told Us exclusively when they wed. “They’re both so in love and so happy.” 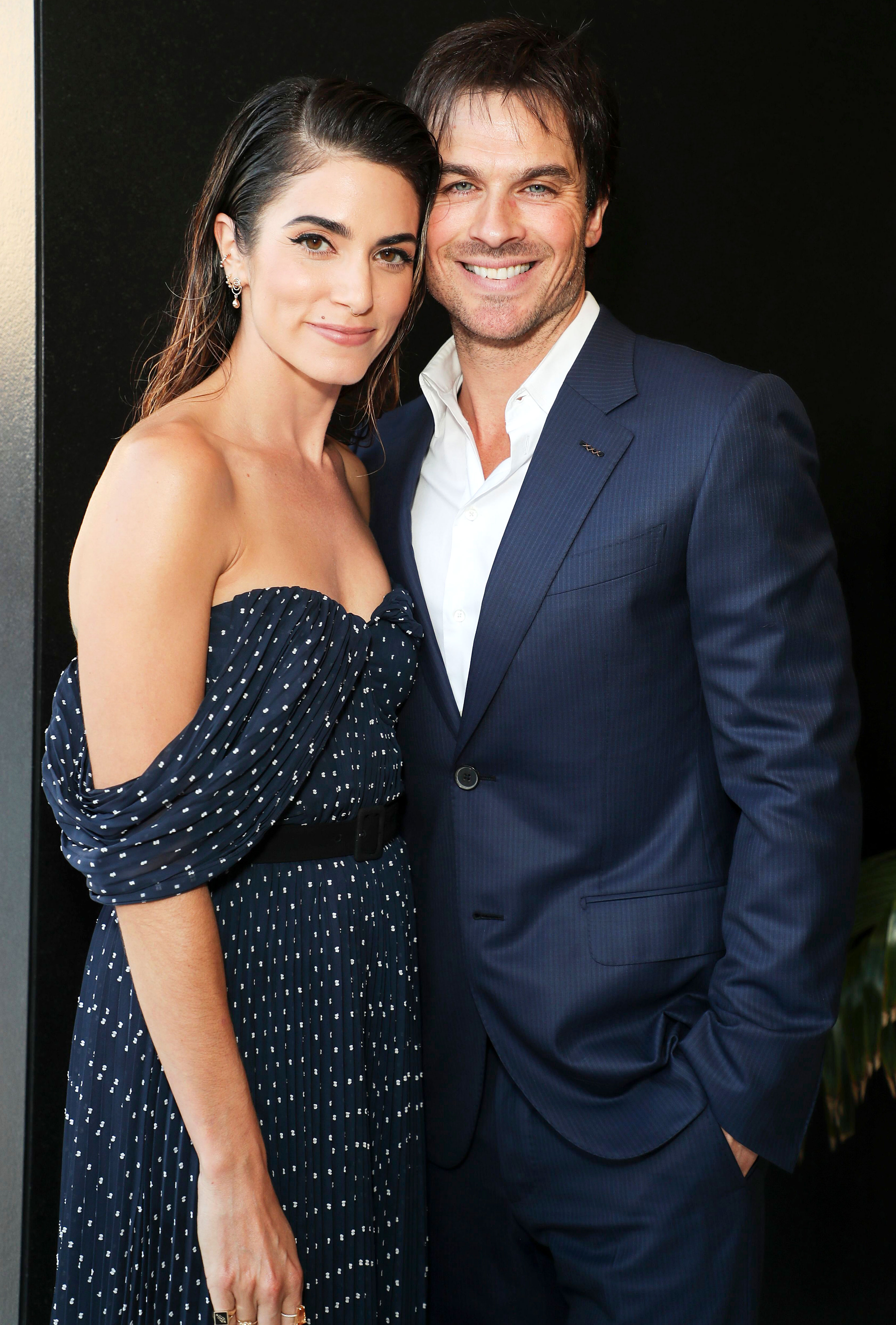 Four years later, the couple continue to support each other. “We’re both really passionate people and we both have a lot going on all the time, so I think that being supportive of the other person’s dreams and aspirations and passions is important and it’s something that we practice,” Reed shared with Us exclusively in April. “I’ve always had many things that I feel incredibly passionate about, as does Ian.”

With reporting by Emily Marcus