Wells Adams 'Would Love to Have Kids' With Fiancee Sarah Hyland

Planning for the future! Wells Adams wants to start a family with his fiancée, Sarah Hyland, one day.

“I’m the youngest of five, so I would love to have kids, and I’d like to have more than one,” the Bachelorette alum, 35, who is a Spirit Guide for Svedka, told Us Weekly exclusively on Wednesday, October 2. “I’m older, I’m mid-30s, but she’s still in her 20s, so I don’t think we’re there yet. But I think it’ll be a thing that eventually happens for sure.”

The “Your Favorite Thing” podcast cohost went on to say that the Modern Family star, 28, has already had some practice with the twin babies on the set of the ABC show. “But apparently, [they’re] really well-behaved,” Adams admitted. 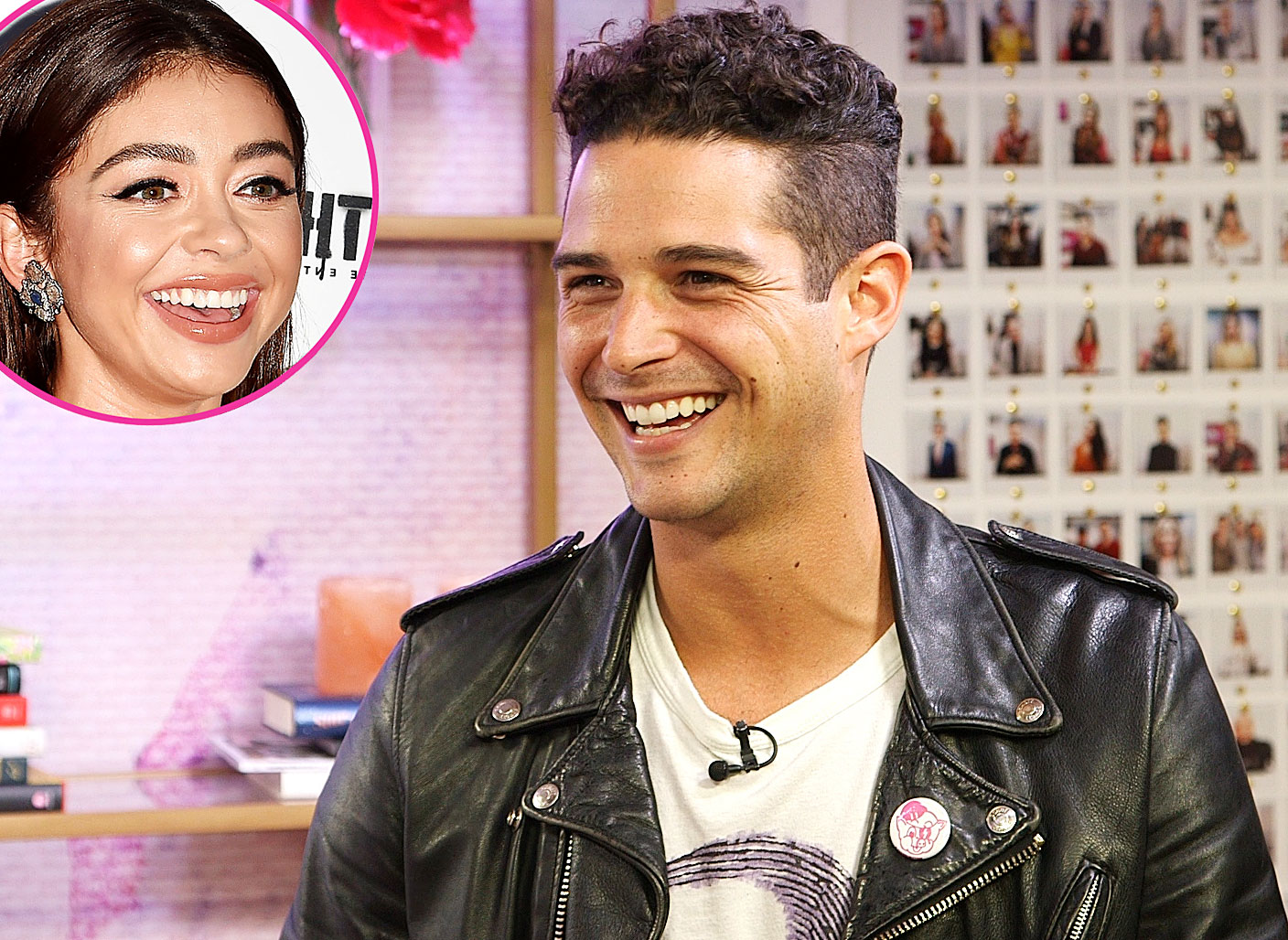 As for the former reality star, he has “nine nieces and nephews.” In fact, his sister Marisa recently welcomed a baby boy named Henry and since Adams was out of town, Hyland met the infant first. “The trial by fire for her is meeting my family and all the kids,” the Tennessee native told Us.

He proposed to the actress in July while vacationing in Fiji after nearly two years of dating. “That can’t eat, can’t sleep, reach for the stars, over the fence, world series kind of stuff,” Hyland captioned her Instagram engagement announcement, quoting the movie It Takes Two.

The New York native told Us exclusively last month that she’s more excited about married life than she is wedding planning.

“I think a lot of mistakes that people make are [that] they’re excited to have a wedding and not a marriage,” the Geek Charming star told Us in September. “[We] haven’t gotten into [the guest list or details].”

Her fiancé told Us on Wednesday that he feels the same about Hyland now as he did before he got down on one knee. “I don’t know if that’s not the right thing to say, [but] I don’t feel any different,” Adams explained. “It’s fun to say, like, fiancée now. There’s a new word I get to call her, I suppose. And it’s also like retraining myself to be like, ‘This is my fiancée instead of my girlfriend.’ But for the most part, I feel the exact same.”