A critical conversation. Joanna Gaines and Chip Gaines brought their five children to chat with Emmanuel Acho about race on Wednesday, June 17.

“Our family wants to hear what you have to say,” the Capital Gaines author, 45, said to the former professional football player, 29, in the YouTube video. He went on to ask Acho about his thoughts on raising colorblind kids. 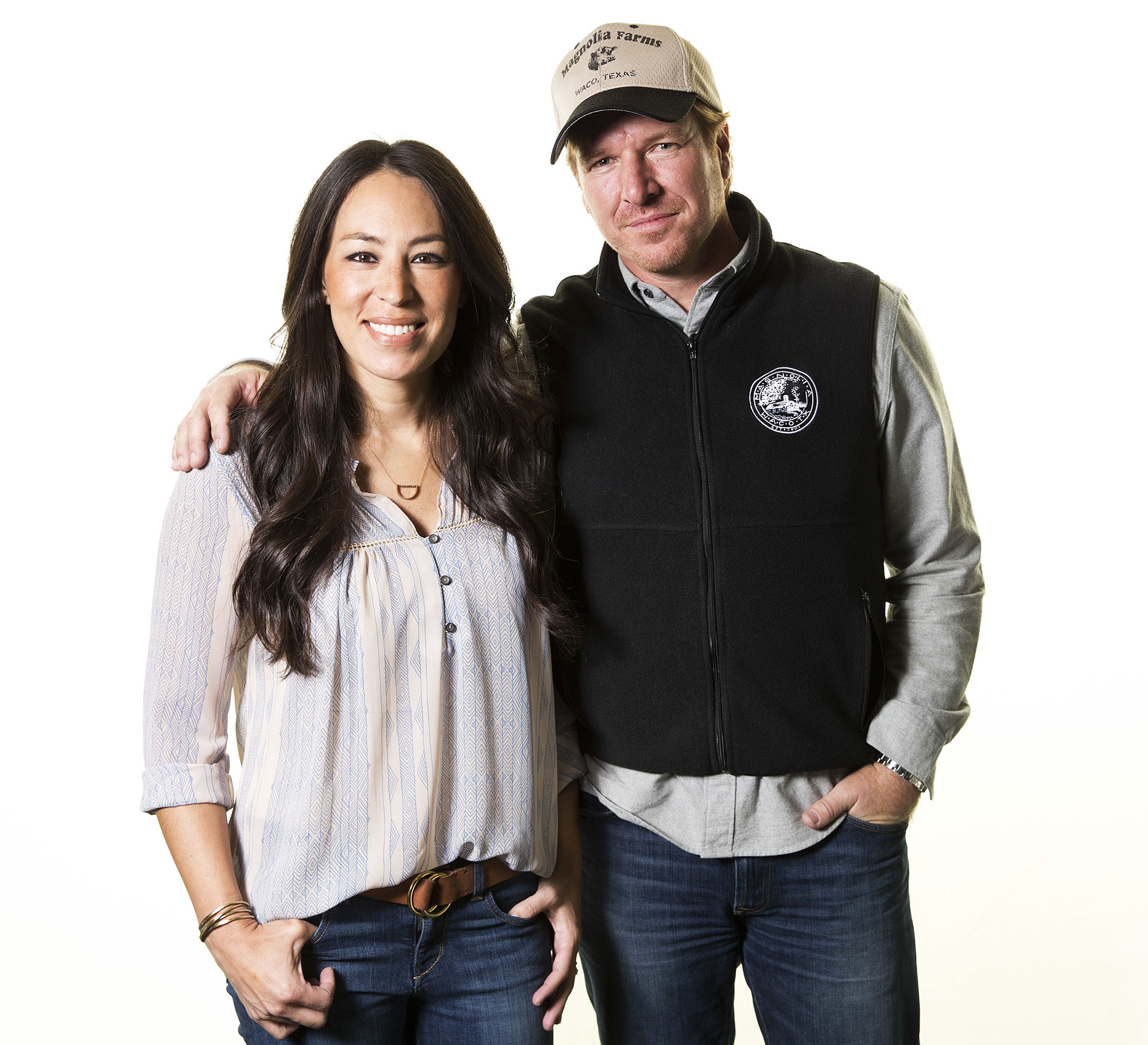 The New Mexico native nodded, agreeing, “Our kids here, each one of them have a different look. … Maybe it’s OK to highlight those unique [qualities].”

After the former Philadelphia Eagles player explained why he was “cautious” of white people, Drake ask about Acho’s hope for the future.

“[I] absolutely [have hope],” the Fox Sports 1 analyst explained to the teenager. “The only way to have hope for the future is if you all listen to [your parents, they] listen to me and I listen to them.”

When Joanna shared footage of the talk on Instagram, Acho commented, “You are one of a kind my friend. Blessed to know you.” 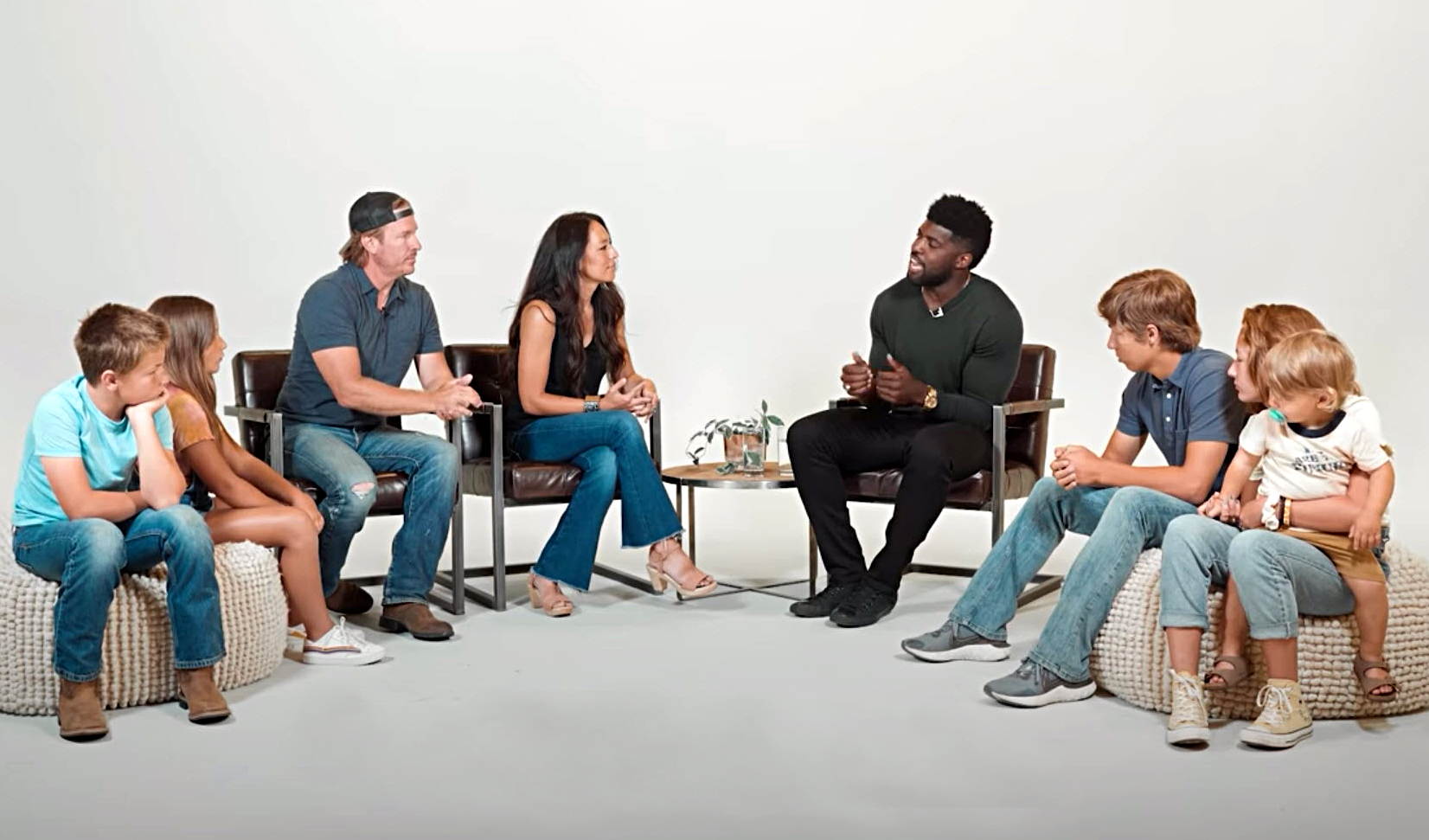 The Gaines family’s conversation came more than three weeks after George Floyd was killed on May 25 at 46 when police officer Derek Chauvin pressed his knee into the Texas native’s neck for nearly nine minutes. Chauvin, 44, has been charged with second-degree murder, third-degree murder and second-degree manslaughter.

Floyd’s death sparked a surge in protests supporting the Black Lives Matter movement worldwide, as well as conversations about racism. Thomas Rhett, Reese Witherspoon and more celebrities have spoken up about the importance of communicating injustices to their children.

“Being a white mother trying to explain racism and bigotry to her white son was heartbreaking,” the Big Little Lies alum, 44, wrote via Instagram earlier this month. 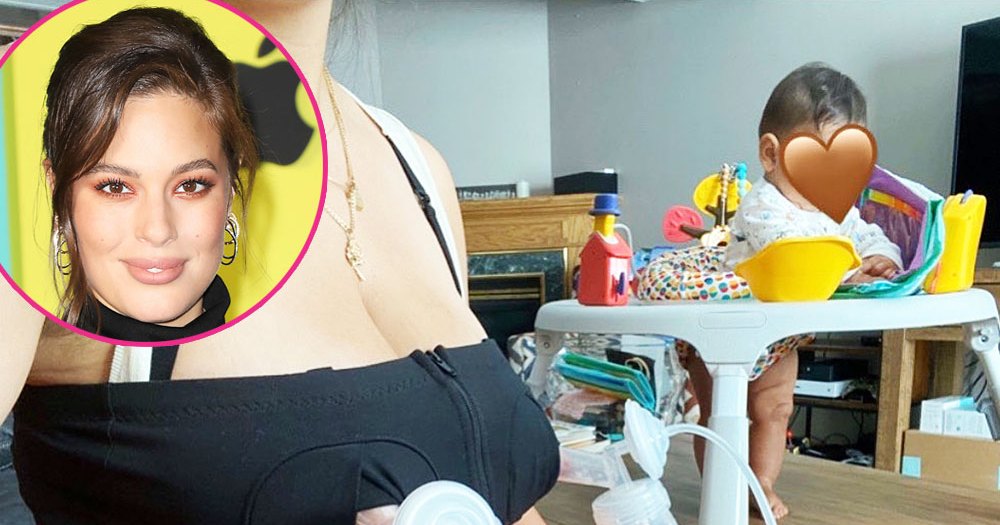