‘Time-outs’ not associated with long-term negative effects in children 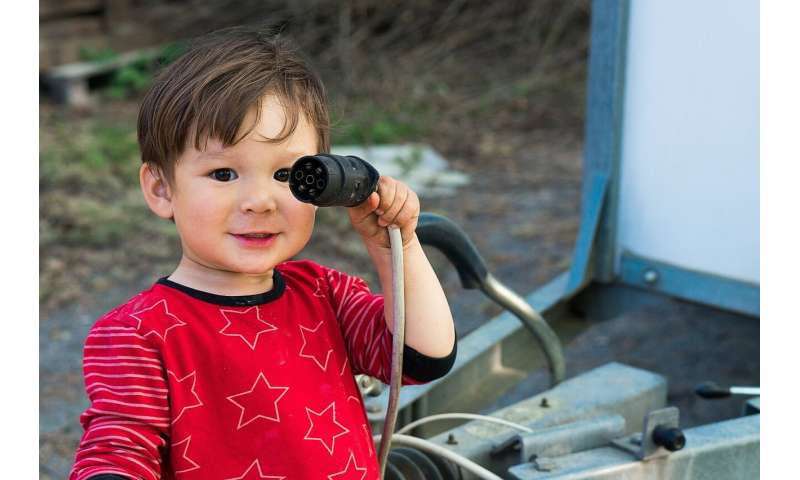 It’s an age-old debate: are time-outs bad for kids?

Now, a new study suggests that despite sometimes getting a bad rap in the news, the common disciplinary strategy isn’t linked to harmful effects in children.

Researchers compared emotional and behavioral health between kids whose parents reported using time-outs and those who didn’t over a roughly eight-year period. The result: no difference.

“Some reports in the media and by select organizations have suggested that time-out is ineffective and even harmful,” says lead author Rachel Knight, Ph.D., pediatric psychologist at University of Michigan C.S. Mott Children’s Hospital.

“There are some alarming claims that time-outs can damage the parent-child relationship and negatively affect emotional health. But the research simply doesn’t support those claims. We did not find a relationship between time-outs and negative side effects in children.”

There was no association between reported use of time-outs and negative symptoms in later childhood, including anxiety, depression, internalizing or externalizing problems, aggression, rule-breaking behavior, or self-control, according to the findings in the Journal of Developmental and Behavioral Pediatrics.

There also weren’t any differences in the measure of creativity when the children were about to enter kindergarten.

Knight says that she and fellow children’s health experts were concerned by the amount of inaccurate information widely available about time-outs.

“Parents are constantly questioning whether they are doing the right thing for their children,” she says.

“Unfortunately the first place many parents go for advice is the Internet, social media or friends—not a medical provider. There is a lot of conflicting information on the Web that isn’t vetted or accurate.”

A previous Mott-led study found that close to 30% of websites portrayed time-out negatively. Some have criticized the disciplinary strategy as having the opposite desired effect, possibly leading to escalating problem behaviors. A high-profile 2014 Time Magazine article “Are Time-Outs Hurting Your Children?” also recently re-ignited the debate.

Parents may not be aware that time-out is one of the only child discipline strategies currently recommended by the American Academy of Pediatrics, Knight says. Time-out has been shown to be effective in addressing behavior challenges across several ages, including infants, toddlers and preschoolers, school-age children and adolescents.

“There’s a wealth of research on how effective time-outs can be in reducing problematic behavior when they are used appropriately,” she says. “It’s a parenting strategy that’s often misunderstood and misused.”

Consistency, structure, a calm demeanor and positive environment are keys to effectively using time-outs, Knight says. The process should be pre-planned and understood by both parents and children rather than being introduced in the heat of the moment to avoid yelling or scolding.

“Catching” a child exhibiting good behavior is also just as important as enforcing consequences when they break the rules, she notes.

Further studies are needed, Knight says, to continue evaluating specific claims made against time outs and both their short-term and long-term effects across different populations and ages.

“As we further our understanding about how different parenting strategies impact children, we need to present findings in an easily digestible and accessible way for the public,” she says.