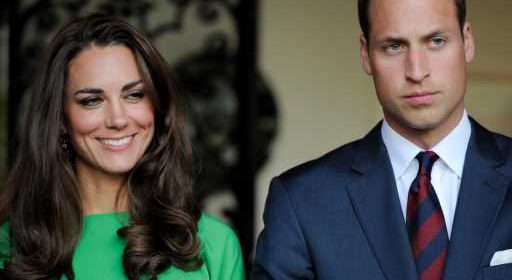 Royal mom Kate Middleton was spotted shopping with her two oldest children, 7-year-old George and 5-year-old Charlotte, ahead of their return to school after being off for Easter break. And while the shopping trip in itself wasn’t out of the ordinary, what she was doing with her children while they were shopping was. According to Twitter user Alexa, the mom was using the shopping experience to teach her kids a little something about budgeting. 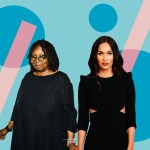 Celeb Moms Whose Cannabis Use May Help Them Handle It All

Alexa wrote about the encounter, which another member of her team overheard while they were working at Smiggle, a stationery store on Kings Road in London. According to Alexa, the little royals come prepared to shop with a budget and their own money.

“Just normal well brought up children and a normal parent trying to do the right thing and that’s just lovely,” she wrote down thread. In addition to being frugal shoppers, onlookers said that the Cambridge children were “beautifully behaved” according to Hello.

The shopping trip comes on the heels of Prince Philip’s funeral, which Hello also reported was difficult for the children, adding that they were quite close with their late great-grandfather.

A post shared by Duke and Duchess of Cambridge (@kensingtonroyal)

The duchess is likely onto something with teaching her children budgeting and financial literacy young, according to Beth Kobliner, the New York Times best-selling author of Get a Financial Life and Make Your Kid a Money Genius. She told SheKnows that parents who neglect to talk to their children about money are missing out on the “key years” when children start to learn how to create habits around money.

“By age 3, they can understand simple money concepts like value (that’s why we have to pay for it) and exchange (I give them the plastic, they give us the cookies). By 7, a lot of the financial habits they’ll carry through life are already set,” Kobliner said.

Centering those habits around shopping is a great way to get your kids started down the path to good financial habits. Kobliner suggests using something they want (like a new LEGO set) as a way to introduce the idea of savings, by telling them that they can save to purchase the new set they’ve been eying themselves. “Whether it’s from the allowance you give your little one(s) or from birthday/holiday money from Grandma, having them save for something they want (and perhaps offering some matching money, like 50 cents for each dollar) is a great way to make savings happen.”

Her other big tip for teaching kids about money? Use cash whenever possible. “There are lots of super-cool-sounding ways to give kids money: allowance apps, debit cards — you name it. But work out of MIT found that people were willing to spend roughly twice as much when they paid with plastic than with dollars,” she said. “Cash makes that moment at the register more real.”

See the meaning of our favorite royal baby names from around the world.