Now 3 and 1, my two daughters are not what anyone would describe as sweet little girls. They are ruffians, refusing to conform to any preexisting ideals of what it means to be female. They wrestle with each other; they play in the dirt and smear it all over their clothes; they lick the snot off their noses and then laugh about it.

Society accepts these aspects of their personalities as a part of growing up. What seems to surprise almost everyone they meet is that my two little girls are obsessed with trains.

Short of literally clutching their pearls and gasping aloud, strangers don’t seem to grasp the concept that my daughters don’t like dolls. My 3-year-old loves to tell the other parents and grandparents we meet at the park that she had a birthday party that was Thomas the Tank Engine-themed and that I made her a cake that looked like train tracks. This is the highlight of her world, and she wants to share it with everyone.

More: This Is How Olivia Wilde Is Raising a Feminist Son (& Daughter)

Instead of enthusiasm, she receives polite nods and confused smiles. After she runs off to play on the jungle gym, they ask me quietly if I also have an older son. When I tell them I have two daughters, they give me the same polite nod.

I’m not sure when her obsession with trains started, but I think it was shortly before she turned 2. She had discovered Thomas the Tank Engine on Netflix one day and was hooked. Now, she can tell you everything a 3-year-old can possibly know about running a railway in the industrial era. She understands the technical differences between steam and diesel engines. She knows what happens at a foundry. She exclaims, almost daily, that she wants to be a train engineer when she is a grown-up. And because my 1-year-old sees her big sister playing with trains all day, she too is becoming a bit of a train enthusiast. My little one enjoys stealing her older sister’s trains when she’s at preschool and hiding them under the couch cushions. She loves to drive the trains on her legs because they tickle. She holds one in her hand almost constantly.

Both sets of grandparents know and understand well by now that if you buy my children any dolls, they will immediately be stripped naked and thrown across the room. The dolls’ hair will be pulled out, and the dolls’ clothes will be used as blankets for the trains. Understandably, they have stopped buying dolls.

More: How to Parent an Extroverted Child

It never really occurred to me that my children were doing anything out of the ordinary until I heard one of my parent’s friends say it was strange that I had two tomboys. Luckily, they said it out of earshot of my 3-year-old, who right now “likes girls better than boys”; that would have been a mess on its own.

Is it really necessary to label little children “tomboys” or “girly girls” or “momma’s boys”? Can we not just let them explore things they enjoy without being put into a box? Kids don’t need the constraints that come with such labels. They need acceptance, encouragement, freedom.

My daughters may love trains, but they also love getting their nails painted. They adore anything with frills. They gravitate to young women who wear pretty clothes and nice makeup. They think being a princess is awesome because they wear ball gowns all the time.

Little boys and girls are brilliant. They are smart, funny and optimistic. They love being their true selves — it’s the only way they know how to be. Last summer, my 3-year-old was obsessed with a light purple tutu dress. It was knee-length with a very poofy skirt and little spaghetti straps. She wore that dress almost every single day for three months straight. On one such day, we were at the park, as we are on many lazy afternoons. She was pretending to be a train, running all around the play area, ducking in and out of the jungle gym. A well-meaning mother saw her and excitedly said, “My, don’t you look pretty in that frilly dress!”. Without skipping a beat, my rambunctious wild child replied, “I’m not pretty. I’m fast!”. She choo-chooed off under the slide, over the bridge and across the field. I don’t think I could have been more proud of her in that moment.

More: Contour Kits, Cosmetic Queens: What Are We Doing to Our Little Girls?

Raising two little girls who do not conform to predefined labels is a privilege. My hopes for them are simple: I wish they continue to be these fiery, powerful girls as they grow into young women. I hope they don’t let society’s definitions of what it means to be female bog them down. I hope they continue to wear their frilly dresses (if that’s what they want to wear) while running fast. I hope they always love trains. 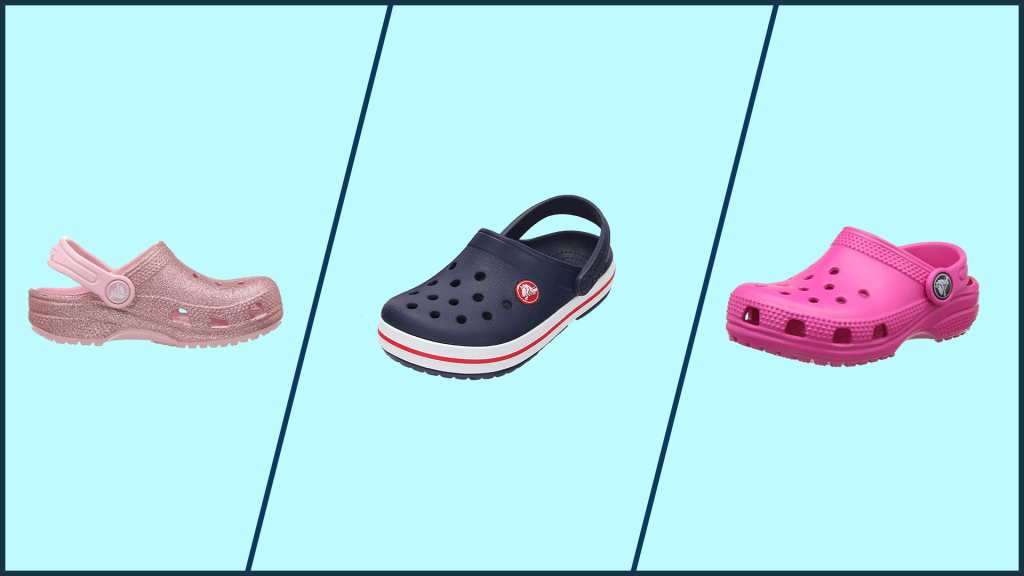 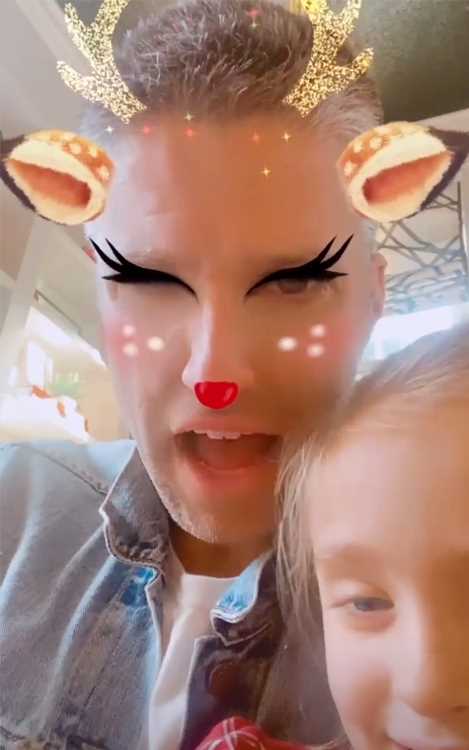 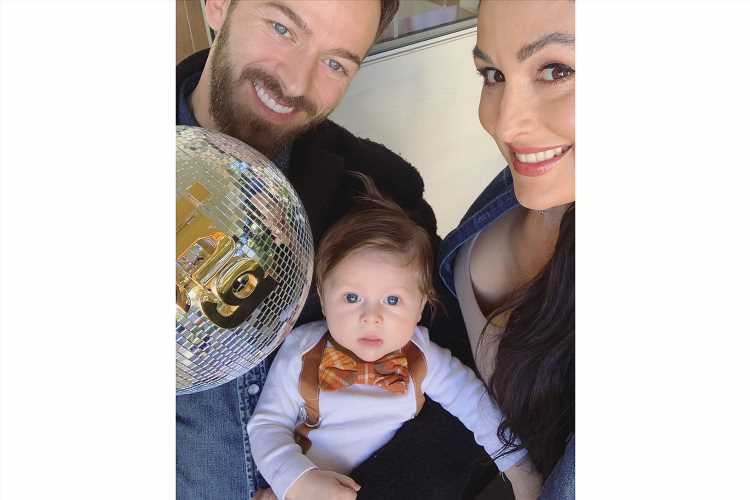